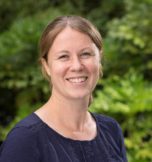 Before joining the CLP team in September 2022, Olivia was responsible for the strategic development, fundraising and leadership of the Zoological Society of London’s (ZSL) flagship capacity building initiative, the EDGE of Existence Programme. Olivia is passionate about building conservation capacity across biodiverse-rich countries to support the growth and development of local conservation leaders. She is experienced in overseeing the selection, funding and evaluation of conservation projects, design and delivery of in-person and online training courses and the progression of conservation partnerships. Prior to ZSL, Olivia worked as a project manager for an environmental charity where she managed their small grant-giving programme. She has an MSc in Conservation from the University of Sussex during which she conducted research projects in East Africa and Central America. 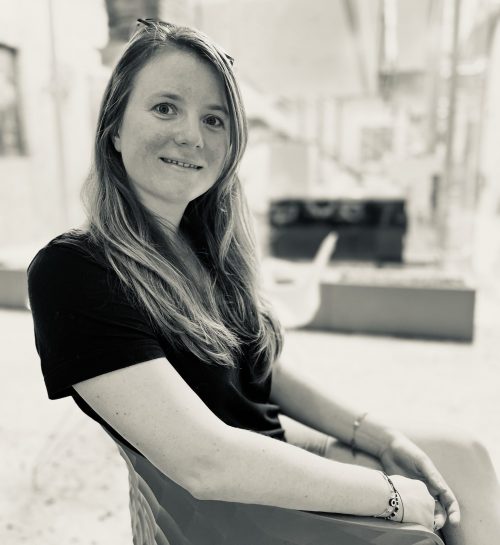 After studying a Masters in Applied Wildlife Conservation, Sherilyn started an internship at BirdLife International in the conservation team. After her internship, Sherilyn began working as a Research Assistant for the European region of BirdLife. This position led to her working closely with BirdLife partners, increasing her understanding and passion for people and biodiversity, especially the capacity of these partners to change their communities through conservation. Since joining CLP, Sherilyn has been able to build on what she learned in her previous job, supporting the work of amazing early career conservationists in fascinating countries. She is passionate about travelling, animals, photography, and always keen on having a drink with amazing people from conservation and all over the world! 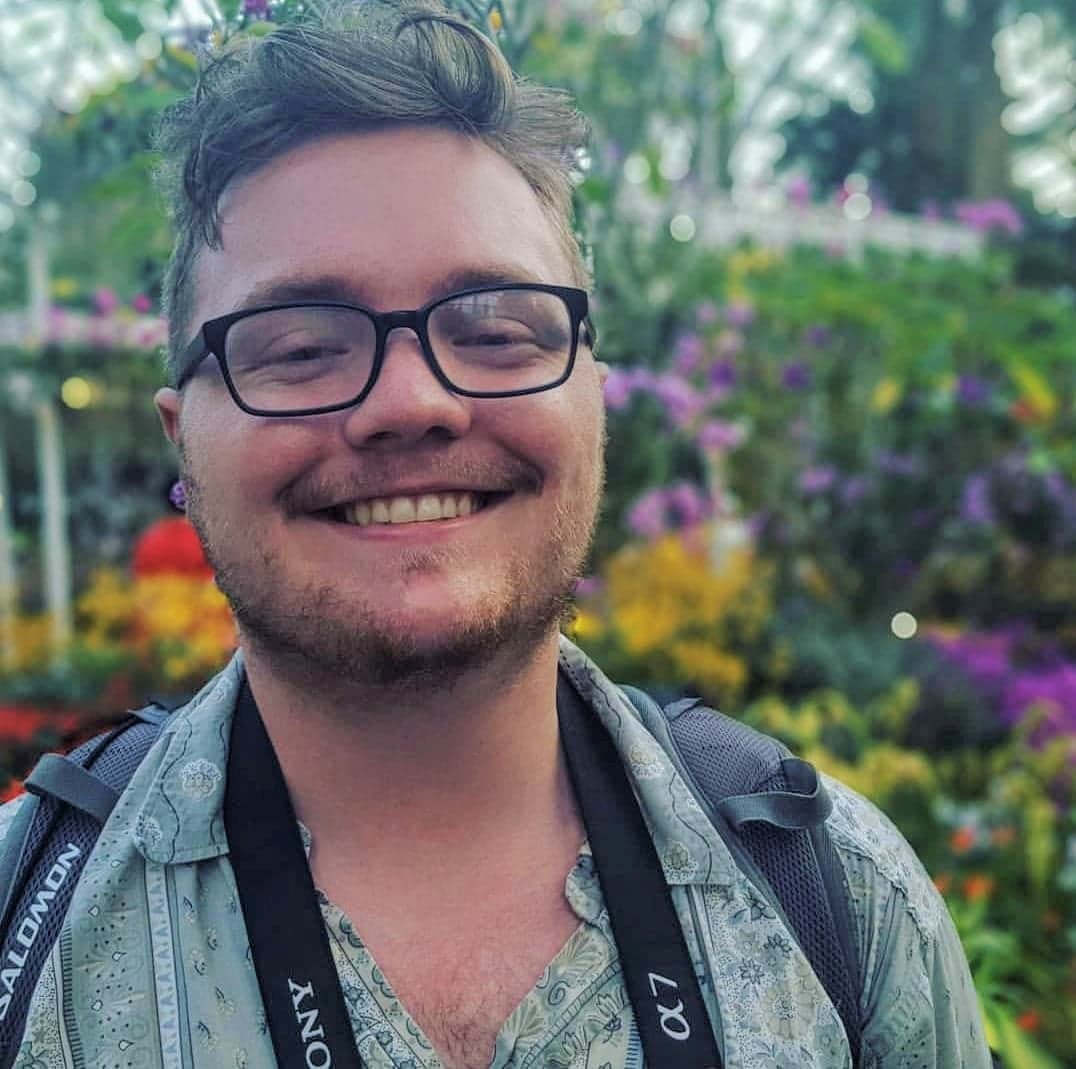 Henry joined Fauna & Flora International in January 2020 after completing an MSc in Conservation Science. He has previously worked as an ecologist, interned for the Amphibian and Reptile Conservation Trust and studied a BSc in Zoology. While researching vulnerable bat and carnivore populations in Malawi, Henry began to understand the importance of social knowledge and capacity to effective conservation practice. This led to Henry’s award-winning Masters research, where he evaluated government protected area programmes in South Africa by exploring stakeholder perspectives and capacity requirements. Henry is excited to learn from and be part of the CLP team, and aims to support the development of passionate conservationists around the world. 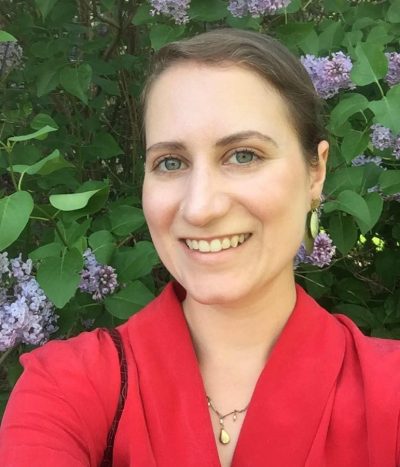 Leala joined CLP in June 2020 after completing an MPS in International Agriculture & Rural Development at Cornell University, where she studied the intersection of community-based natural resource management, sustainable food systems, and environmental conservation. Her master’s research centered around gender equity & social inclusion among community forest user groups in Nepal, where she served as a Peace Corps Volunteer in 2014-2015. She has worked extensively in leadership/capacity building initiatives primarily in agricultural food systems and youth development. Leala enjoys foraging, birdwatching, hiking, and cooking. She has a BA in Sociology/Anthropology with a concentration in Environmental Studies from Hendrix College. 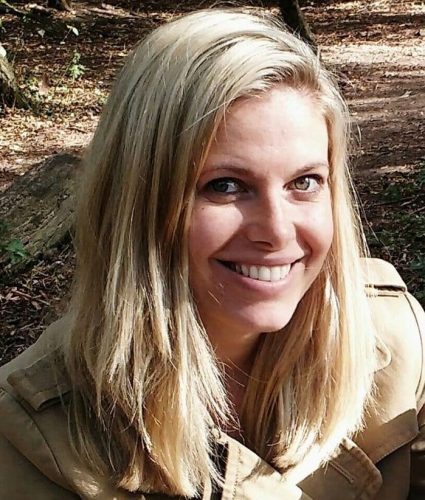 Kate joined the CLP team in February 2020. She is committed to telling the world about the work of CLP alumni and their critical role in conserving our planet. Kate has worked in a variety of science communication roles, including at the British Ecological Society and Cambridge University Press. She has a BSc in Zoology and Psychology, an MSc in Animal Behaviour, and a PhD in Zoology. Kate has had a lifelong interest in ecological research and wildlife conservation, and has studied a variety of species in the field, including Atlantic puffins in the UK, Horsfield’s hawk cuckoos in Japan, and Aegean wall lizards in Greece. 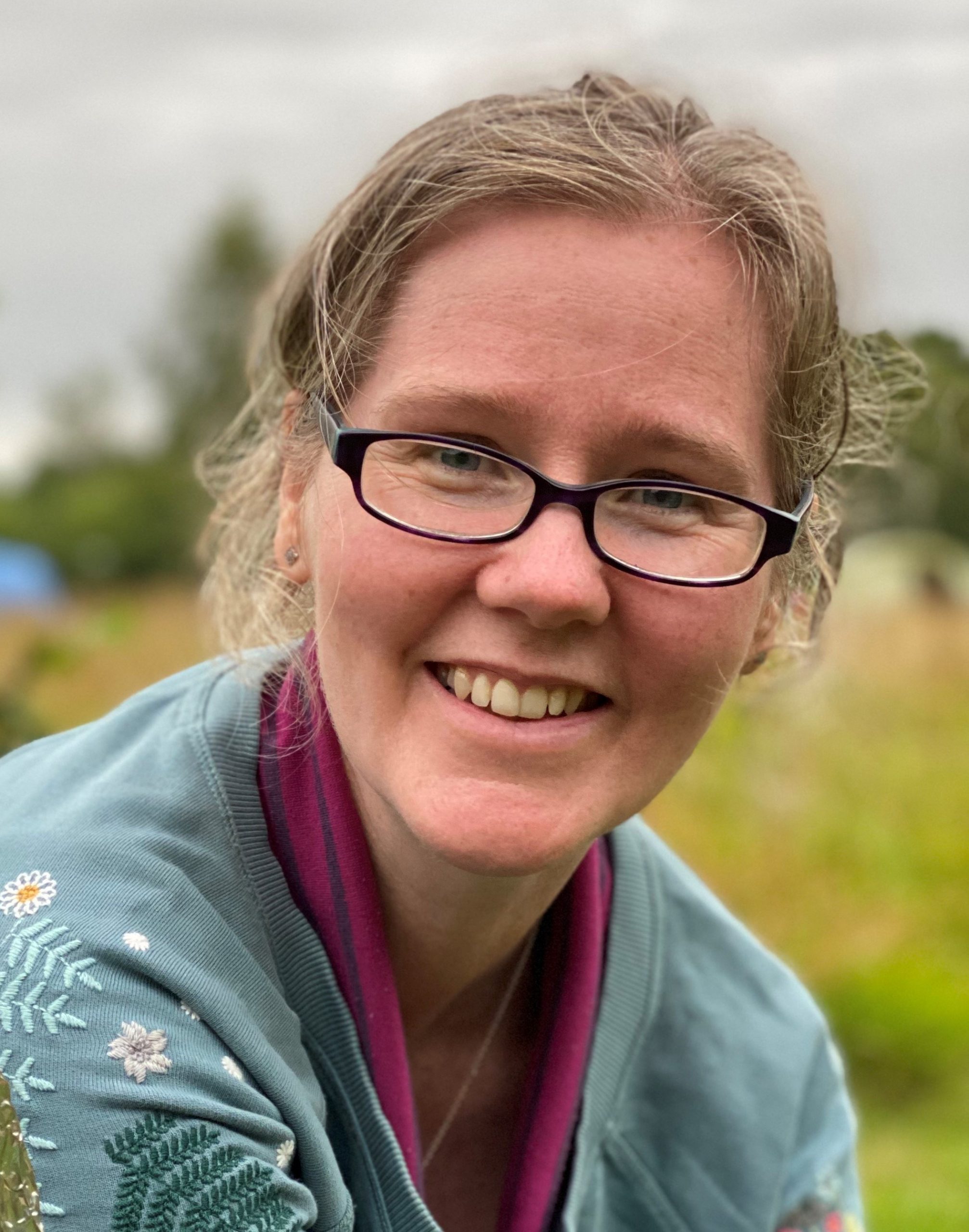 Marianne leads a team working on capacity development issues across FFI’s global portfolio. Prior to this, she spent nine years managing CLP, based at BirdLife International. She started her career in the field, undertaking wildlife conflict research and leading community conservation education and awareness activities in Africa. She has an undergraduate degree in geography and an MSc in environmental management. With expertise in capacity building for conservation, facilitation and training – and a love for motivating, and building engagement, enthusiasm and commitment for conservation, Marianne’s work allows her to support a huge diversity of inspiring people in their work to protect biodiversity worldwide. 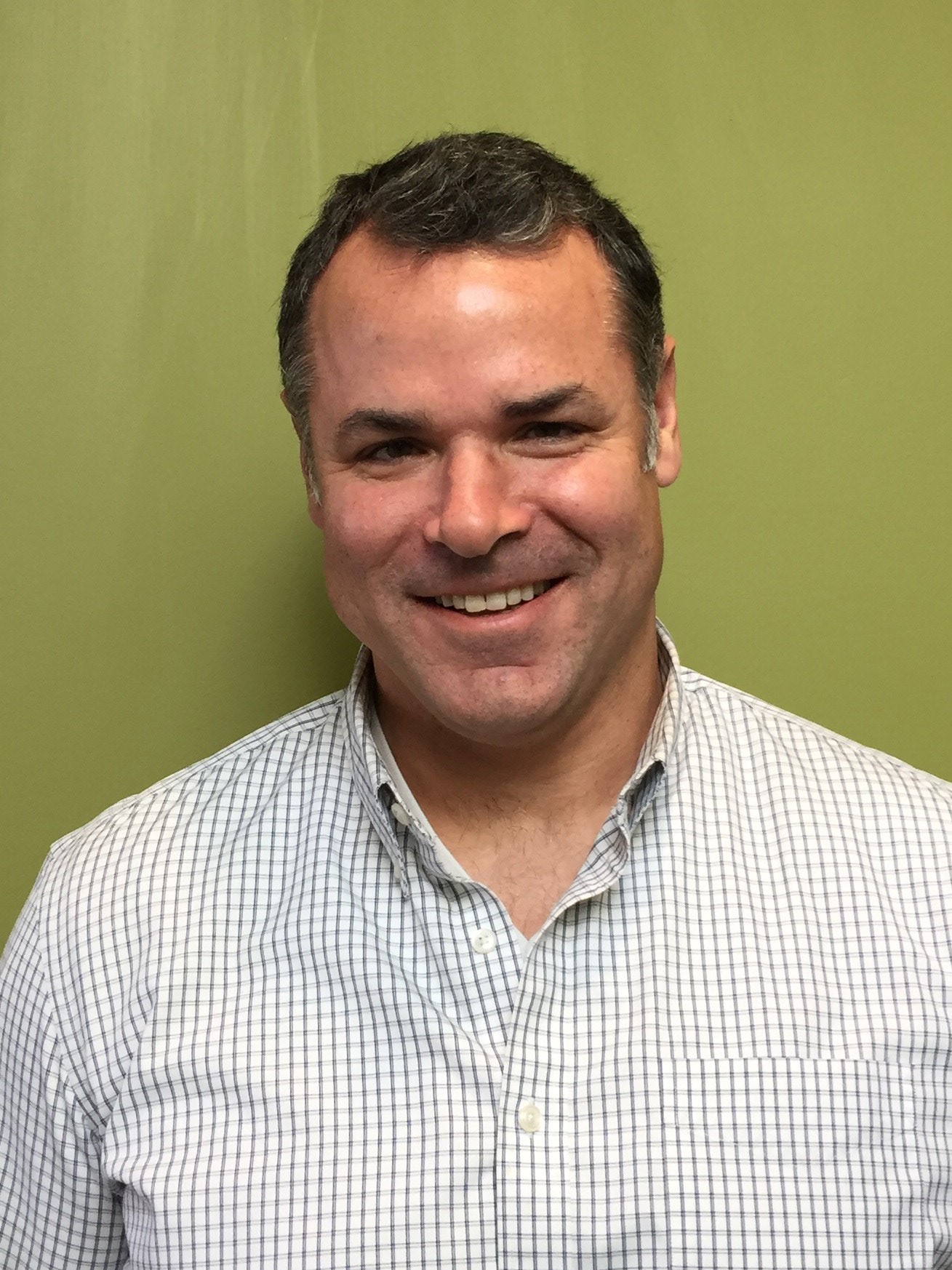 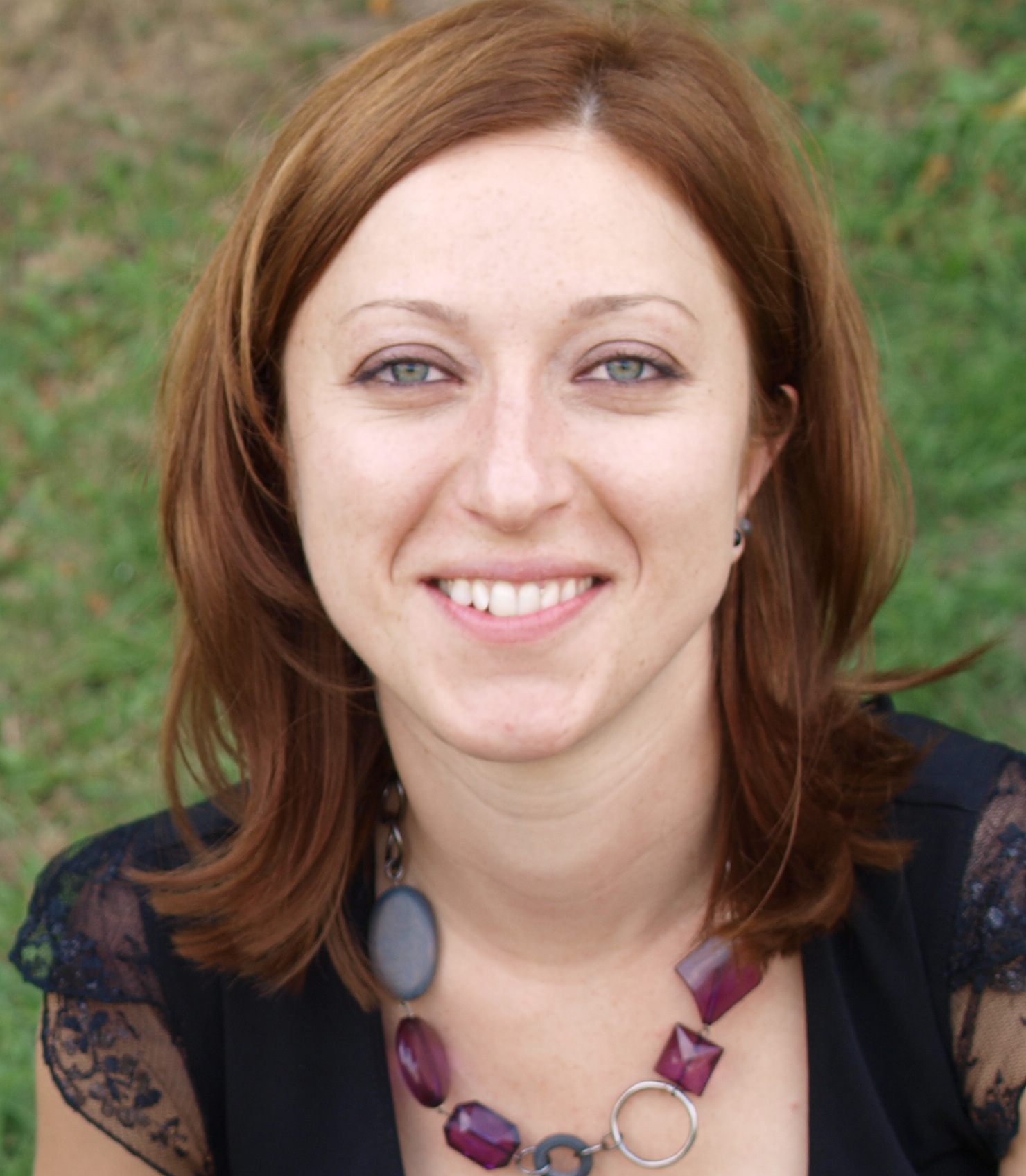 Head of Communities and Capacity Development

Lenke leads two global programmes of capacity development, research, advocacy and conservation action focused on strengthening grassroots conservation organisations and on the linkages between biodiversity, well-being and human rights as the Head of the Partnership, Capacity and Communities Department at BirdLife International. She has responsibility, among others, for building the capacity of the BirdLife Partnership to mobilize grassroots civil society through local conservation groups, developing individual skills of early and mid-career conservation leaders and strengthening the development and cohesion of the BirdLife network. Before her role with BirdLife, she worked extensively on developing conservation organisations in Eastern and Southern Europe, Central Asia and the Mediterranean. With a background in natural resource management, Lenke is a Fellow of the Intergovernmental Science – Policy Platform on Biodiversity and Ecosystem Services (IPBES) and has an Mphil in Conservation Leadership from the University of Cambridge. She is also a Kinship Conservation Fellow and is currently undertaking a degree in Social Innovation at the University of Cambridge Judge Business School, with a focus on novel resourcing models for conservation.