CLP annual reports outline the various capacity building components of the programme and the achievements accomplished by CLP alumni.

In recent years CLP has produced reports to demonstrate the impact which the programme has been having in delivering support and mentoring to CLP alumni, which is in turn making a valuable contribution to the conservation of threatened species and habitats. Detailed reports from individual projects funded by CLP can be viewed by searching under Supported Projects. 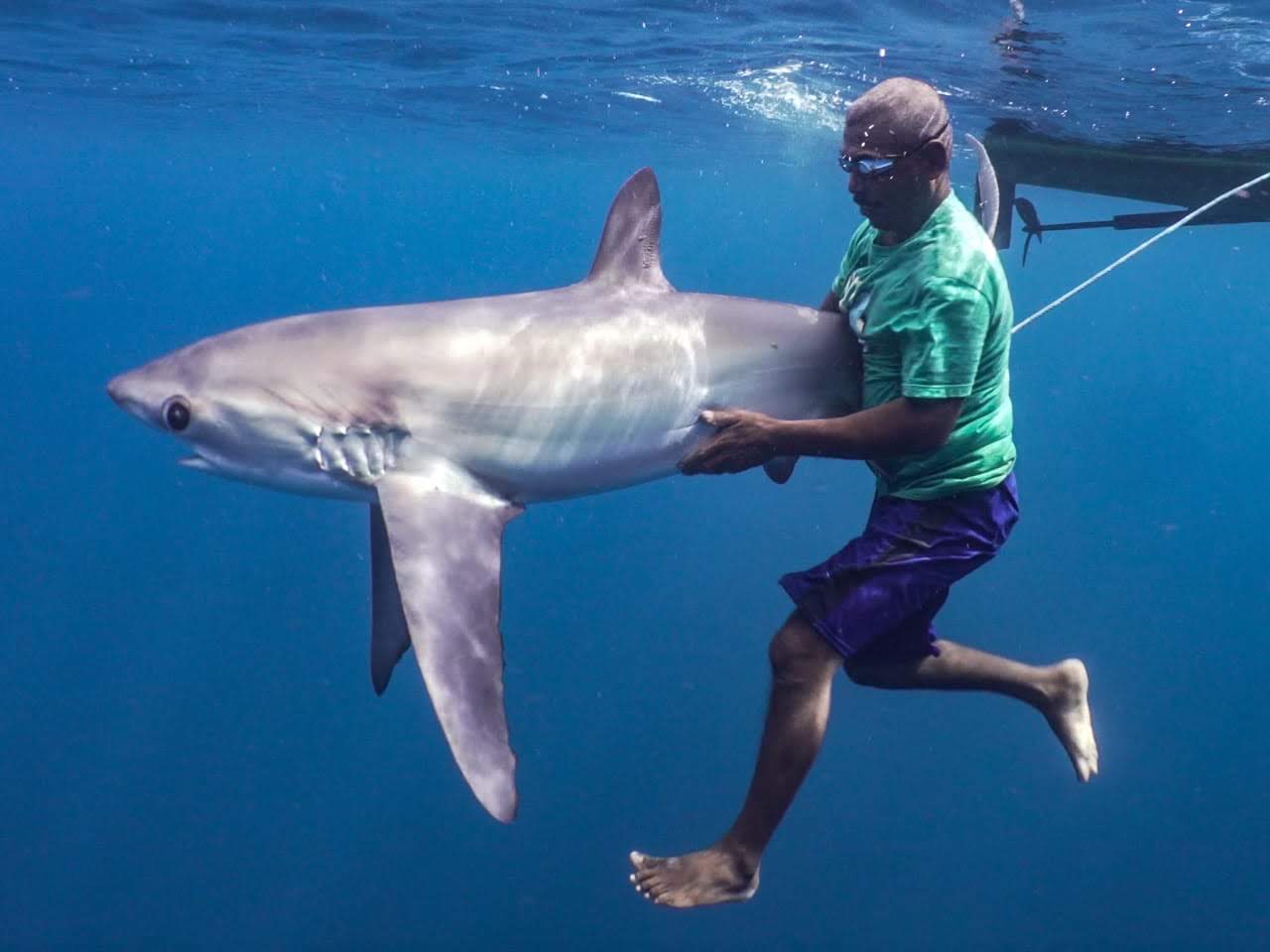 This report provides a summary of activities and outcomes achieved in 2019 and describes how CLP has started to develop and expand its presence since receiving a new grant from Arcadia – a charitable fund of Lisbet Rausing and Peter Baldwin – which will support CLP over the next five years (2019-2024). Key highlights in 2019 include the selection of three new projects and the successful completion of 15 projects funded in previous years, while 38 more people have been trained through our courses to build further capacity for conservation in their home countries. As you will find in this report, our alumni have been delivering outstanding results for conservation, including the discovery of a new species of primate in Brazil and the establishment of a new Important Marine Mammal Area in Indonesia. 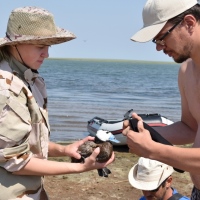 In 2017, CLP supported 22 teams to deliver projects that conserve a diverse spectrum of species and habitats. Impacts across the year include support with the designation of a new World Heritage Site, improving legislation to protect albatross and dolphins and working with communities to reduce human-wildlife conflict. 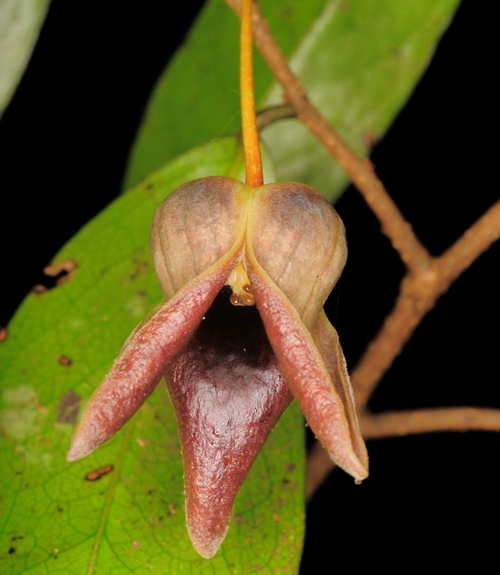 Our 2016 annual report includes many examples of how CLP alumni are giving back to the programme and supporting each other. It also contains an impressive number of career accomplishments, new discoveries and the expansion of a marine protected area. Ample evidence of genuine conservation impact! 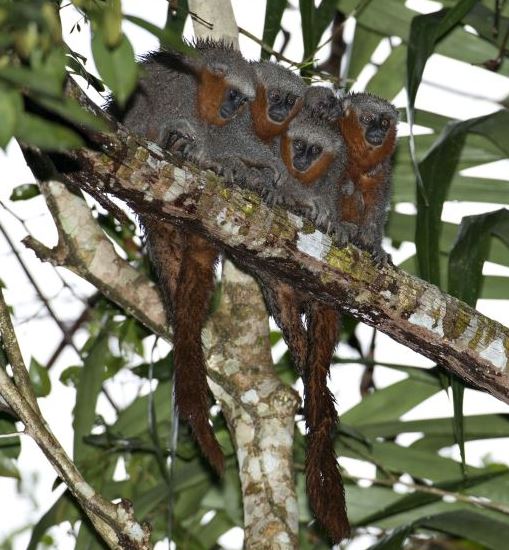 Throughout 2015 CLP undertook an array of activities and saw some outstanding project achievements, including new discoveries and overcoming threats to biodiversity. We welcomed over 80 alumni into our network through our conservation awards and internships and with CLP support, several have received accolades in recognition of the enduring outcomes of their work.

In 2014, CLP continued to build a strong, global alumni network of conservationists, funded 25 conservation projects and increased opportunities for young conservationists to develop their careers and pursue professional goals. 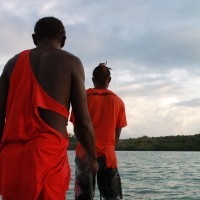 The 2013 CLP Annual Report summarises how we are building the capacity of conservationists around the world and includes examples of successful work being undertaken by CLP alumni. 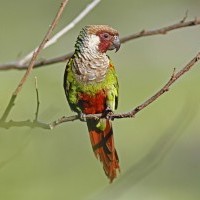 The outcomes of CLP-funded activities including Team Conservation Awards, internships, mentoring and training workshops, together with a list of CLP alumni publications can be viewed in the our 2012 Annual Report. 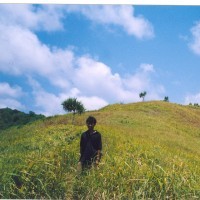