A birds-eye view of conservation  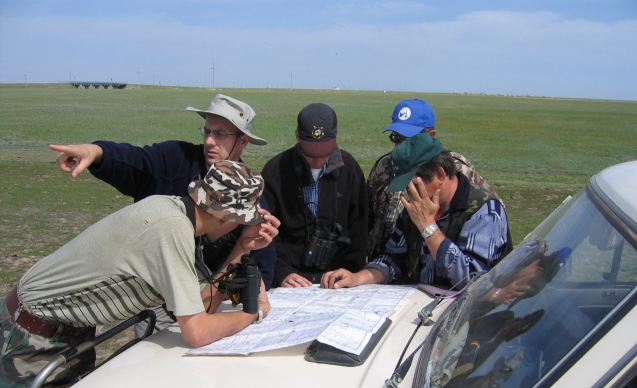 The Student Conference of Conservation Science (SCCS) in Cambridge is one of the foremost organised gatherings for students and future conservation leaders in the world. It also attracts today´s leading figures in international conservation, such as Tony Whitten, FFI´s Asia Pacific Regional Director, who recently blogged about SCCS 2011. This year, 12 CLP alumni attended the SCCS, one of whom was Maxim Koshkin, leader of two CLP-funded projects.

Eight years ago, during the university summer break, Maxim took up an internship at the NABU (German Society for Nature Protection) where a colleague suggested he apply for a CLP award. Not put off by his lack of fundraising experience, Maxim brought together a team of students and set about planning a research project in the Korgalzhyn wetlands, an important habitat for the white-headed duck (Oxiura leucocephala) and sociable lapwing (Vanellus gregarious). The project was a great success: the team established a monitoring scheme, trained young team members and developed new contacts with key local stakeholders. One of the team members is now leading his own youth nature conservation NGO in Russia!

As part of the Future Conservationist award Maxim attended to the CLP International Training Course which played a very important role in Maxim´s future involvement in nature conservation.

'It provided me with initial fieldwork, management and communication skills that I needed so much. The experience and enthusiasm of all the students and trainers I met there charged me with a great amount of energy to continue my efforts in nature conservation in my country.'

Following the success of the first project, Maxim was inspired to develop a CLP Follow-up project.

'I felt that there is more to do for conservation of most threatened and most important area in our region. There was also a great opportunity to involve a growing group of young conservationists to do this work in the area.´

During this project the team fitted a satellite tag to a male sociable lapwing. Despite providing three years of important data on its migration route, the team simply could not detect the individual whilst carrying out their regular bird surveys. Finally, in 2010, Maxim caught site of the special bird - a poignant reunionafter so long apart!

Through a combination of university studies, practical field work and real love of nature, Maxim has developed into a well-rounded conservationist who can offer a range of technical skills to other young conservationists in the region. His advice to those starting their careers in conservation is personal and pertinent.

'Never forget how much each of us owes to nature and do your best to preserve as much of its beauty and variety as possible.'

Never forget how much each of us owes to nature and do your best to preserve as much of its beauty and variety as possible. 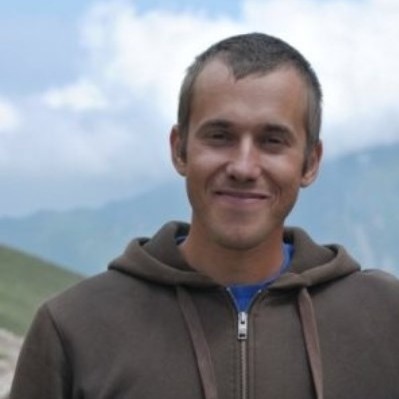