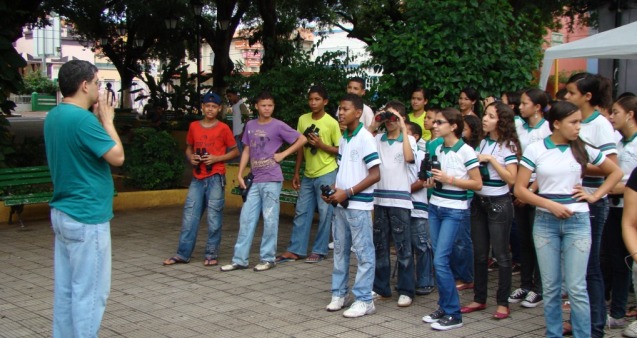 Weber Silva was in his early twenties when he went on a field trip to an area of Chapada do Araripe, Ceara, in north east Brazil in 1996. There, he and Professor Galileu Coelha discovered a new species of bird, the Araripe manakin (Antilophia bokermanni) striking in appearance and with a call to match - it has become an emblem for the conservation of the whole region.

Fourteen years later, Weber is programme coordinator of a CLP-funded Conservation Leadership project ($50,000) which will consolidate the results achieved during two previous CLP-funded projects and ultimately create a fully protected area in the Araripe region.

'I first found out about the CLP when I saw a poster up in my university. I'd already been studying birds and had completed a couple of projects, but this was my first project supported by an international funder', recalls Weber. 'This first project led to the creation of a Plan for the Conservation of the Araripe manakin which was adopted by the Brazilian government. A very significant result!'

Weber is keen to share his enthusiasm for nature with others, especially children and teenagers who will become the next generation of conservationists. One of the greatest challenges he faces in his quest to prevent the extinction of bird species is training young people without assistance from the state where he lives.

He once tried taking a group of school children into the field so they could get first hand experience of seeing birds. But the children turned up late and by the time they arrived at the bird-watching site it was midday, the sun was high in the sky, and there were very few birds about. So Weber came up with the novel idea of having small, brightly-painted wooden birds placed high up in trees in his home town square. The students competed to see how many birds they could spot and identify and the event was a great success!

Weber has some profound advice for those considering a career in conservation: 

'The paths of conservation are not always predictable, but if your goal is to really help change reality, then the world will conspire in your favor. So take conservation seriously, but enjoy the adventure of doing what you believe!'

This year, Weber attended the CLP international training course in Calgary and he was able to share his experience and passion for communicating conservation with other conservationists.

'As a member of the CLP alumni network I feel part of a great global conservation effort where people are the most important element.'

To see Weber in action and to learn more about the efforts to conserve the Araripe manakin, visit to CLP youtube channel and watch Lengua de Tamandua and the CLP 25th anniversary video.

As a member of the CLP alumni network I feel part of a great global conservation effort where people are the most important element. 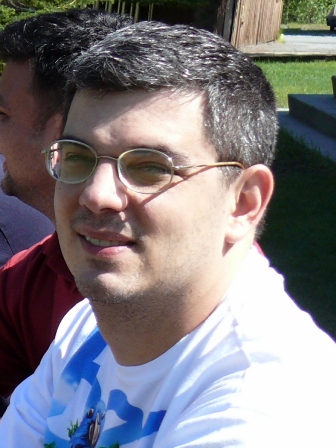