A carnivore conservation initiative in north-eastern forest reserves of Bangladesh

This project envisages a better understanding of the least-studied carnivores through the use of adept methodologies. We will establish a structured camera-trap survey database in three reserves, perform activity pattern analysis, pair-wise co-occurrence and distribution modelling, and compare efficacy between results of different study techniques. Our capacity build-up and awareness schemes are aimed at the Bangladesh Forest Department, indigenous guides, early-career conservationists, and citizen scientists. With a view to creating a science-backed voice for north-eastern carnivores and rallying a community that is skilled in and passionate about carnivore studies, the project–a first in the region–stands as a stepping stone for carnivore conservation in Bangladesh. 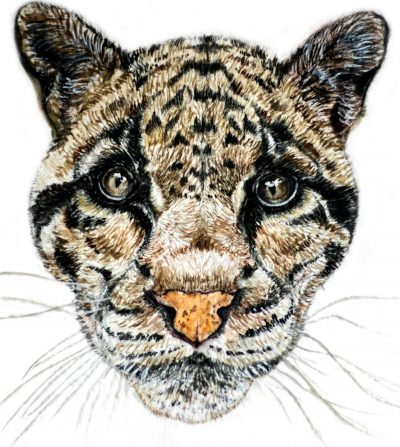