Aquatic wildlife conservation in China is a challenging task. There are numerous endemic fish species in South China, especially in the Karst region. However, most of them live outside of nature reserves or other protected areas and are exposed to rapid landscape change caused by a rapidly developing economy, while public and fishery bureaus are largely unaware of their endangered status. The proposed work for the internship mainly focuses on freshwater fish fauna in Yunnan, Guangxi and Guangdong in Southwest and South China. It includes three phases: first, consulting documents; second, GIS analysis; third, sampling survey in hotspots for fish. 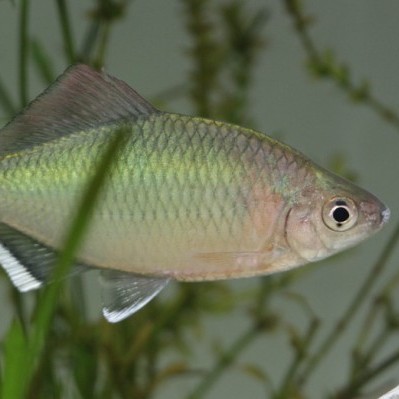