Last chance to save? Averting an amphibian conservation crisis in Bale, Ethiopia

The endemic amphibian species of Harenna have declined in numbers since their original description in 1986, and they are likely to become extinct without an effective and timely intervention. We plan to survey and monitor Bale species, via surveys of amphibians and habitat parameters across Harenna Forest, in order to improve basic biological knowledge of Bale Mountain frogs. The project targets to make better estimates of IUCN-based conservation assessments and to better understand and promote the conservation of these remarkable species. The impact of habitat quality and degradation on the abundance of frog species will also be determined. Different surveying techniques (such as visual encounter survey, acoustic encounter surveys, opportunistic captures, pitfall trapping, dip netting and timed digging) will be used and the data will be analysed on temporal and spatial scales. 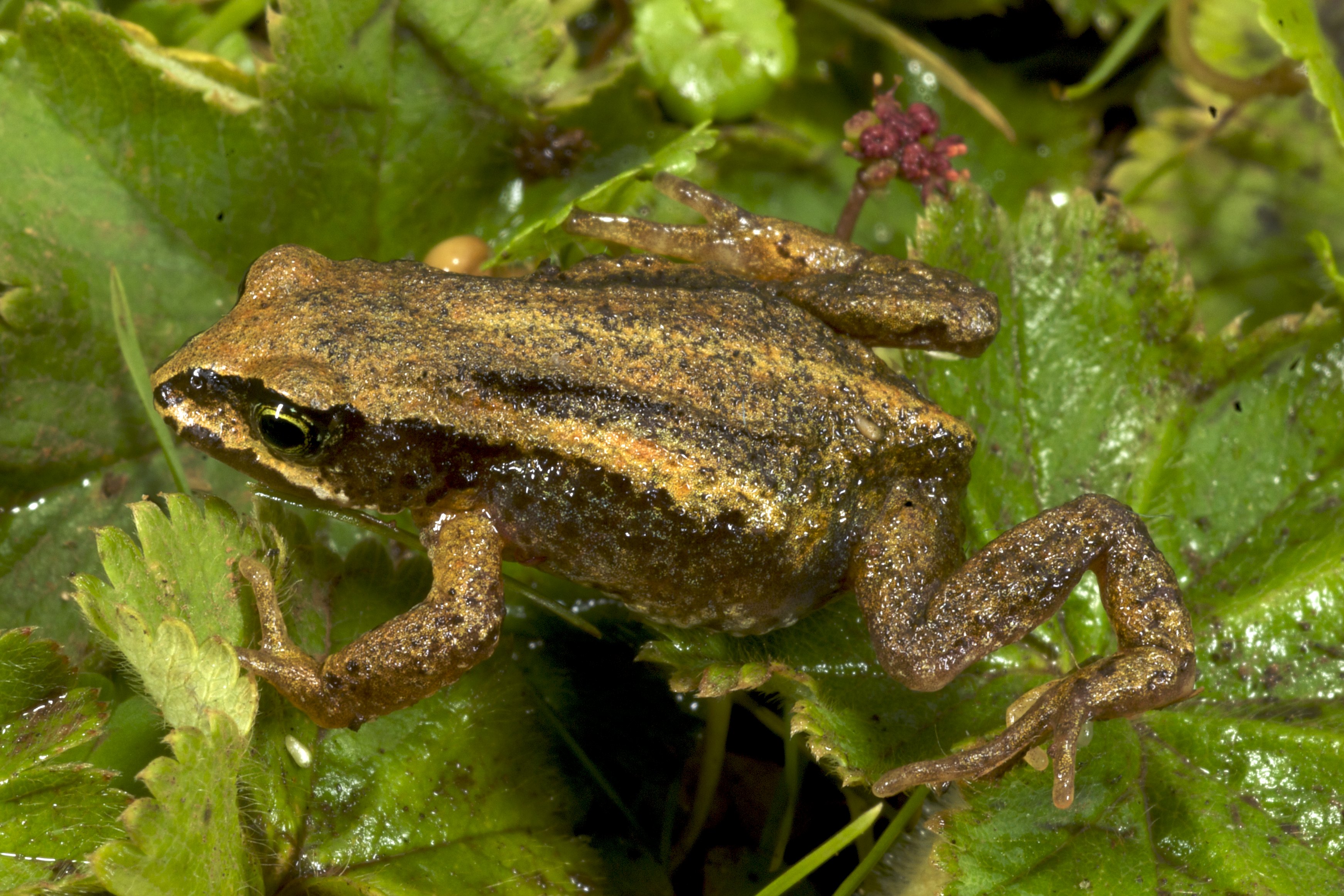