The Cat Ba-Ha Long Landscape Complex (CBHL) and Phong Nha-Ke Bang National Park (PNKB) are two well-known areas with the highest potential value for bat research and conservation in Vietnam. With support from CLP and other sponsors from previous projects, bats living in the Cat Ba Biosphere Reserve (CBBR) have been well-studied and conserved. However, bats in Ha Long Bay (HLB), which is adjacent to CBBR, and PNKB have not been conserved by any project. With hundreds of caves including the world's greatest cave (Son Doong), these two sites are regarded as the homes of many endemic and globally threatened bat species (e.g. Hipposideros alongensis, Hipposideros scutinares, Hipposideros khaokhouayensis, Myotis pilosus).  The caves of each site have attracted around five million tourists each year and the rapid development of cave tourism infrastructure is severely threatening bats, along with possible reverse zoonotic transmission of viruses to bats and other free-ranging wildlife. This project seeks to provide a comprehensive database of bats and their habitats within CBHL and PNKB for the promotion of conservation through extensive research (diversity and ecology of bats), capacity-building of key stakeholders in bat research and conservation, awareness-raising among the public and authorities, and publications to strengthen both academic research and the conservation of bats throughout Vietnam. Any new records or discoveries at these well-known UNESCO World Heritage Sites are expected to help raise awareness for sustainable bat conservation in the future. 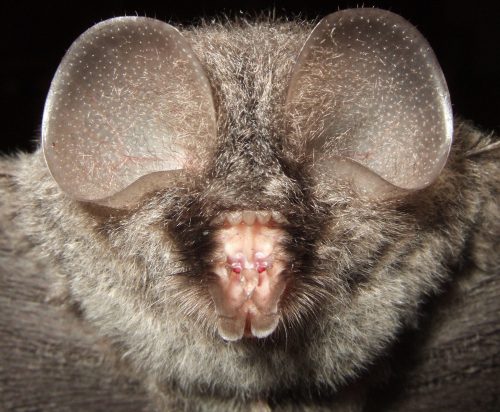