The Bengal florican is one of the rarest bustard species and is listed as Critically Endangered by the IUCN. Its estimated population is less than 100 individuals in Nepal. It is highly threatened due to the high dependency of the local people on its habitat. Annually, the locals are permitted in the reserve for resource utilization, where they extensively collect grass for thatching roofs and ignite fire on the grassland for new germination. Grasslands are the prime habitat of the Bengal florican. The breeding ecology of the Bengal florican is also not known. In the non-breeding season, this bird moves towards the shorter grasslands and paddy fields outside the reserve, where it is exposed to a number of threats. This study aims to map the hotspot area where the people extensively use the grassland habitat of the Bengal florican, and prepare the hotspot map with Landsat imagery. The hotspot map will be used by the reserve as a protocol to monitor resource utilization. A questionnaire survey will be carried out among the local people living in the buffer zone. Focal group discussions will also be carried out with the stakeholders. Six students will be trained as volunteers to monitor the movement of species over the long term. Other locals will be trained with the aim of decreasing their dependency on the grassland. Conservation materials will be produced in the form of posters, vouchers, books, and audiovisual form. 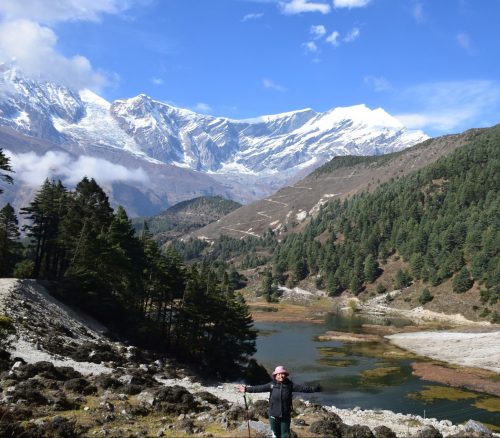