Cave-dwelling invertebrates in the Sataplia-Tskaltubo karst cave massif of the Imereti region, western Georgia, have been poorly investigated. Only 34% of the 49 caves have been studied biospeleologically (i.e., the formal biological study of cave-dwelling organisms). Out of 80 recorded invertebrate species, 15 are endemic to the Sataplia-Tskaltubo karst massif. However, only one species, the ground beetle Inotrechus kurnakovi, has been given a conservation status (CR) in the Georgian Red List. Knowledge about caves and cave-dwelling animals in the Imereti region is very limited among local communities. Consequently, there is increased anthropogenic pressure on at least nine caves within this region, including pollution, quarrying and vandalism.

This project aims to investigate 24 karst caves biospeleologically to update the conservation status of the 15 endemic species on the global IUCN Red List, and to educate local communities about the biodiversity and threats facing cave biota. We plan to collect detailed biodiversity data regarding the invertebrate species inhabiting each target cave. Thereby, through the biospeleological investigation of these caves, the project outcomes will include: increased awareness about cave invertebrates and more positive attitudes towards them among local people; improved status of I. kurnakovi; and an updated conservation status for some rare cave-dwelling species, according to the global IUCN Red List categories and criteria. 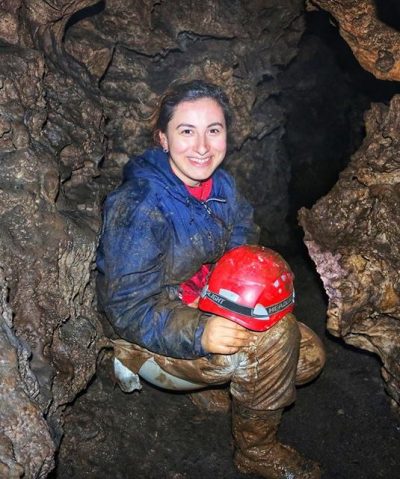