Otters are apex predators of freshwater ecosystems. Being an umbrella species they have been severely affected by the loss of riparian habitats to agriculture, hydroelectric projects and use of dynamite in fishing, which have severely degraded otter habitat. A sizable population of both Lutrogale perspicillata and Aonyx cinerea are found in Moyar River, both classified as Vulnerable species in the IUCN Red List. To date, there has been no scientific study on otters in Moyar River, which is preventing conservation actions from being taken. The aim of the project is to collect data on otter distribution and threats and share findings with relevant stakeholders to generate support for otter conservation at the community and policy level. Occupancy sampling will be used to map the distribution of otters and camera trapping will be employed to identify species and activity. An awareness campaign will be disseminated to local fishermen to generate local support. Field survey data, along with semi-structured interviews with local communities will help to identify damaging threats to otter habitat in Moyar River. Further meetings will be conducted with stakeholders to begin addressing threats. Findings shared with government policy makers will guide future conservation plans, taking into consideration otter habitat needs. 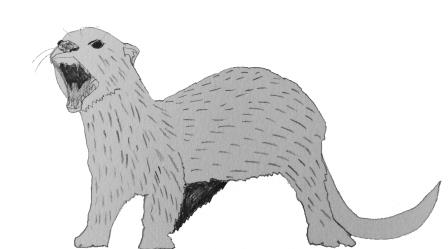