Conservation of the Vulnerable rufous-spotted torrent frog in China

The rufous-spotted torrent frog (Amolops loloensis) is endemic to southern Sichuan and has been categorized as Vulnerable (VU) in the IUCN Red List. The population of this species has been experiencing declines, with one population known to have declined by more than 50% (Fei & Ye, 2004).

The typical habitat of the frog consists of small mountain streams and waterfalls at elevations of 1840-3700 m in mixed broadleaf-conifer forests. Although the species' range in Shimian County overlaps with Liziping National Nature Reserve, it still has to face numerous threats including habitat destruction and degradation caused by continuing infrastructure development from human settlements, significant water pollution caused by pesticide and chemical fertilizer runoff from surrounding fields and plantations, over-collection for food usage in local communities and increasing tourism. Knowledge on this species by related stakeholders is comparatively insufficient.

We will conduct rufous-spotted torrent frog's population and habitat surveys, help the local conservation authority to establish monitoring protocols and undertake multiple activities involving public education to raise conservation awareness. By multi stakeholder integrated actions, habitats of the frog will be preserved, and declining populations may increase. This project will send a message that humble and lesser-known amphibians also deserve conservation without hesitation. 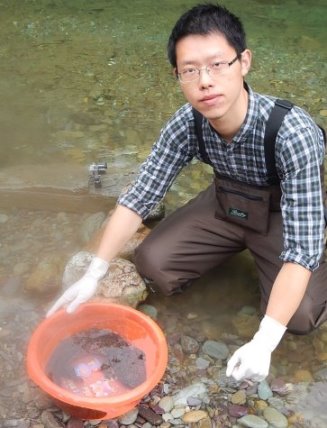