Deforestation and degradation of the habitat of Hickel's Fir (Abies hikelii) and Mesoamerican Yew (Taxus globosa) have caused the decline and fragmentation of their populations in eastern Mexico, specially in the Cofre de Perote mountain. In addition, the known localities for these conifers are mostly outside of legally protected areas. Through this project we aim to protect those species by the next actions: 1) identify their populations in the Cofre de Perote mountain and generate distribution maps, 2) legally protect 50 hectares of habitat and 3) produce and establish 5,000 plants for enhance their populations. Also we'll generate technical information about the seed germination rate, growth of the seedlings and survival in field. 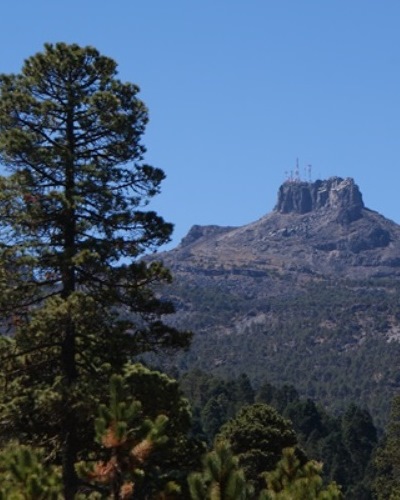