Home > Our Projects > Supported Projects > Study of the influence of fencing on Przewalski’s gazelle in Qinghai Province, China

Study of the influence of fencing on Przewalski’s gazelle in Qinghai Province, China

The endangered Przewalski's gazelle (Procapra przewalskii) has experienced severe population decline and habitat loss during the past century. Today it survives in only one area of Qinghai. Among those factors which are believed to affect its survival, fencing is relatively new in this area, yet little research has been conducted to measure its impact on the species. This study intends to identify the relationship between fencing and the survival of gazelle. Transects will be conducted to measure fencing density and population status. Local conservation agencies will be trained to continue monitoring gazelle. The result of the study will contribute to ongoing conservation project and public education of the gazelle. 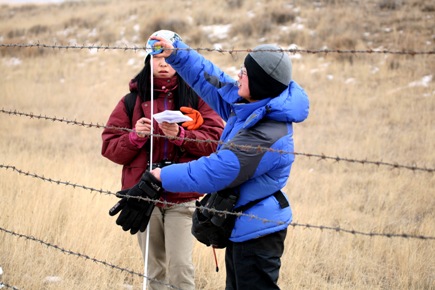