Home > Our Projects > Supported Projects > The effect of fragmentation and climate change on amphibian assemblage in the South Western Ghats, India

The effect of fragmentation and climate change on amphibian assemblage in the South Western Ghats, India

Forest fragmentation, and the resulting micro-climate change, is one of the largest threats to biodiversity and effects local fauna which is sensitive to changes. Canopy dwelling organisms would be the most affected as canopies are the first layer to interact with the atmosphere. In this study, we intend to document the factors influencing amphibian assemblage in primary forests and compare it with selection felled forests and forest fragments. We will test whether regenerated forests have the potential to harbour original species composition and predict the possible changes in distribution caused by climate change. We propose to test this by intensively monitoring micro-climatic variables and comparing assemblages across various micro-habitats in relation to levels of fragmentation and regeneration. Strong emphasis will be laid on the canopy dwelling amphibians as very little is known about them. 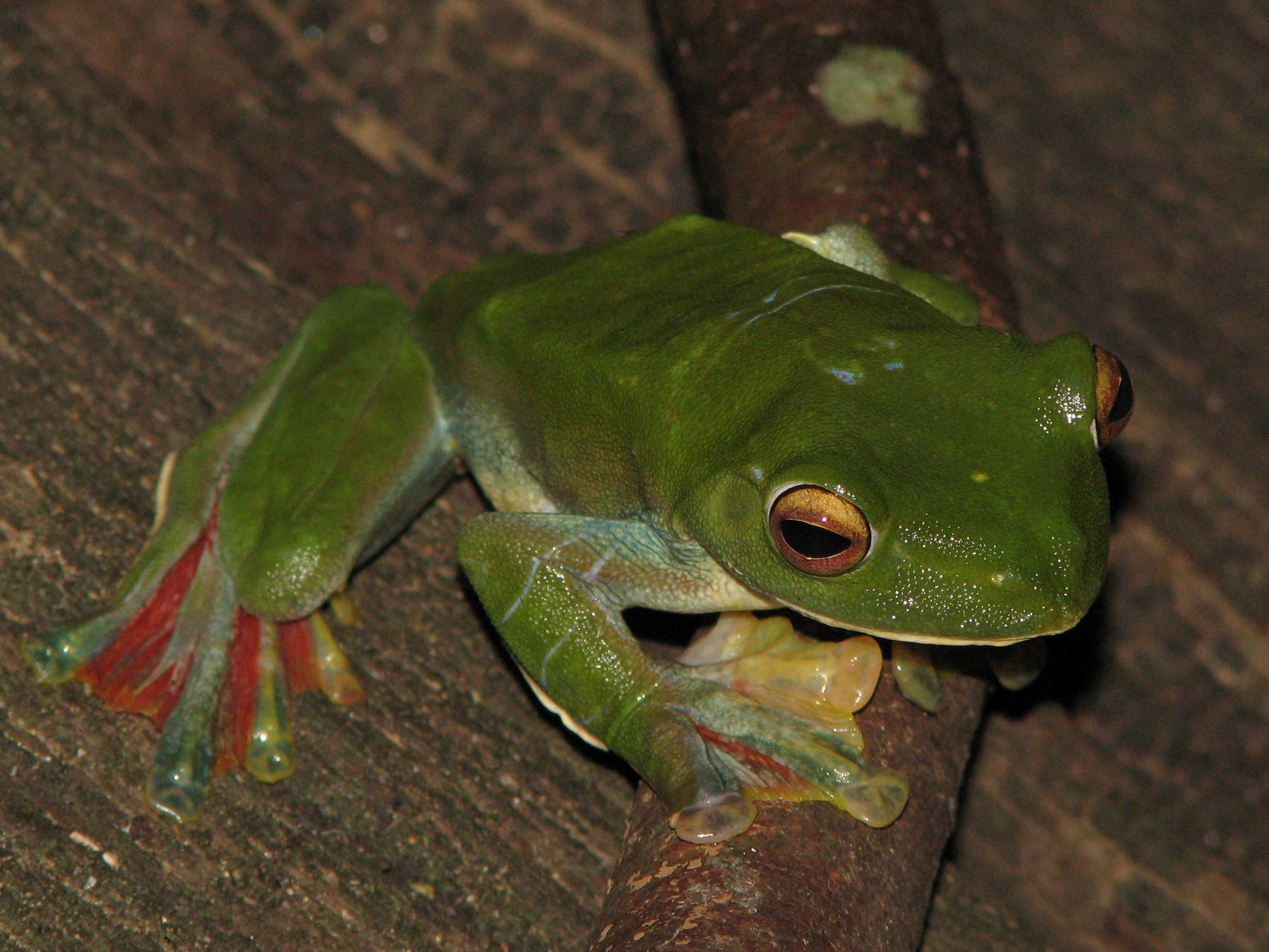