The overall goal of the internship is to use photographic identification data collected between 2007 and 2013 on two species of coastal dolphins (Indo-Pacific humpback dolphins and Indo-Pacific bottlenose dolphins) in the northwest of Madagascar to estimate population abundance, demographic parameters, social structure and population range and mixing. The populations in question represent the highest density populations identified in Madagascar and appear to be resident in the region most affected by rapid tourism development nationally. Ultimately the data will be used to identify important habitat and establish a network of targeted protected areas to ensure the continued health of what appears to be an abundant population. 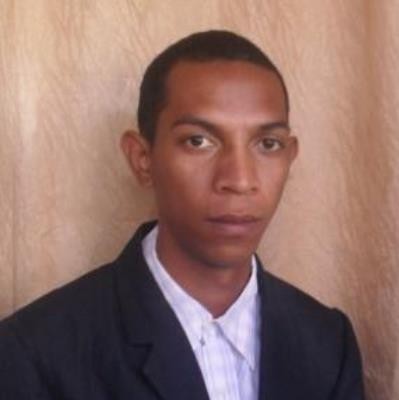