Mozambique is home to several endangered plant species. However, there is little scientific information about them and some of them occur in very specific environments or with very restricted distribution in the territory. The legume Guibortia sousae is a strict endemic species found in the Lebombo ironwood (Androstachys johnsonii) mecrusse forest of the Panda District. The conservation of this species depends heavily on the protection of the ecosystems where it occurs. However, despite other endangered species occurring here (such as Cola dorrii and Sclerochiton apiculatus), the forest does not have a conservation status, and is unprotected and understudied. The area is under pressure from the expansion of human settlements, as well as agriculture, logging and overgrazing. Studies on the population distribution, size, ecology and threats of species or habitats are essential to plan conservation and management actions. As such, our project intends to collect this data and prepare an action plan for the conservation and management of the target species and habitat, to ultimately inform the local government and local community of the ecological importance of the forest. This will be mainly achieved by an inventory of the target species, data collection within transects, and analysis and implementation of this data to develop a priority action plan for threatened species within this ecosystem. 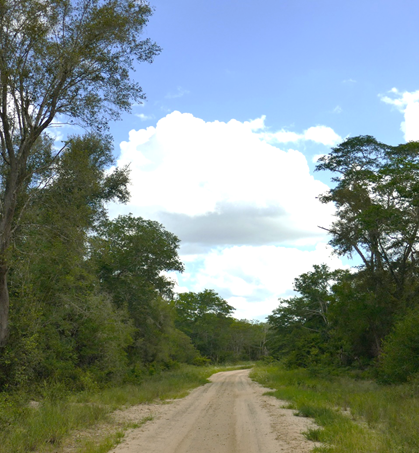