The Samoan ‘dodo’: Saving the manumea

Manumea, also known as the tooth-billed pigeon or Samoan dodo (Didunculus strigirostris) is known to exist only in Samoa yet it is currently listed as Endangered. A recovery plan for the species was produced after several surveys confirmations its numbers as being critically low. We aim to increase the population of tooth-billed pigeons to significant numbers through extensive protection of its habitat. It is essential that the biology and ecology of the bird is known so that informed decisions can be made for conservation. Project sites will be randomly selected in addition to existing sites from previous research and we shall work closely with local communities to identify new sites. Ground based surveys and data collection will be conducted to provide a collective knowledge of the existing population, current distribution, breeding season and food sources. This information will contribute greatly to effective conservation decision making, long-term species and habitat protection, and successful awareness education to the local communities. 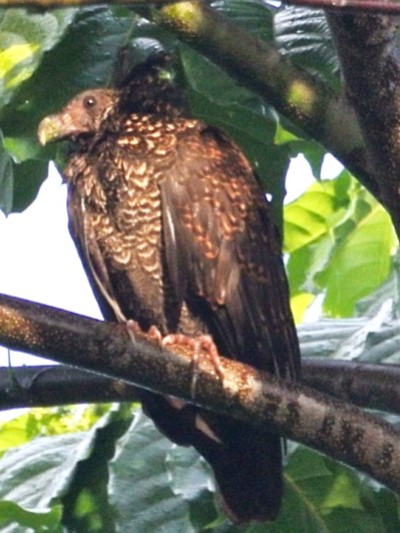