Since 2001, when the information on Important Bird Areas (IBAs) in Africa was published in the book “Important Bird Areas in Africa and Associated Islands”, there have been no official updates on IBAs in West Africa especially from Mauritania. During this time there has been an increase in human development and infrastructure. There has also been new research conducted on bird species in various coastal IBAs. The goal of this internship is to gather all existing information to produce an updated report on six IBAs in Mauritania and update the World Bird Database (WBDB) by 2018. This will provide decision makers with vital information to direct conservation efforts for threatened bird species within Mauritania. 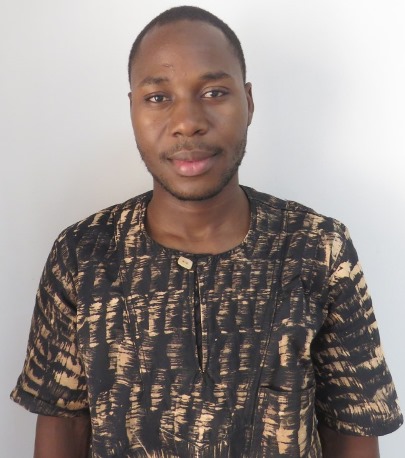