The Ailao Mountain Range is a trans-boundary region encompassing numerous important protected areas in China and Vietnam. The area is considered a biodiversity hotspot due to its high diversity and endemism levels. Many of the amphibian species in this mountain range are considered threatened or data-deficient, and require field research and awareness raising to prioritize and facilitate conservation actions. This project will 1) conduct rapid amphibian assessments in five nature reserves on the Chinese side of the border, and integrate results with Vietnamese counterparts to provide a more holistic view on amphibian diversity throughout the region; 2) assess threats to amphibians on the mountain range by surveying individuals for the potentially devastating Chytrid fungus and assess the nature and scale of amphibian harvest and trade; 3) build local conservation capacity, promote environmental stewardship by local communities, and foster networking between all stakeholders. 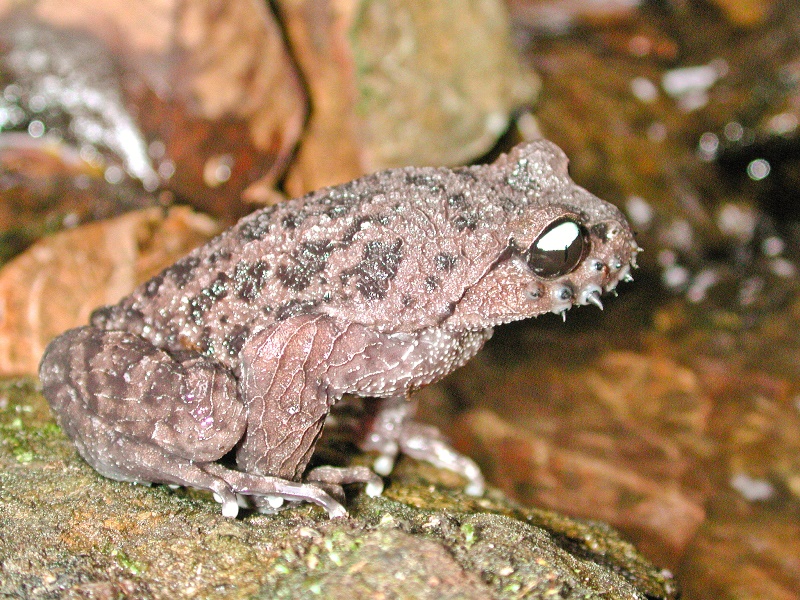