Larissa works to develop and disseminate awareness campaigns about WCS Paraguay’s technical science-based work directed at the general public and other targeted audiences. WCS Paraguay runs a number of important conservation programs that mitigate these threats and allow the country’s biodiversity to thrive, but the general public is not well aware of the threats to biodiversity conservation and how we can best tackle them. The main objective of Larissa’s work is to raise WCS’s profile by establishing systems through which they can keep the public informed and up to date on WCS initiatives, thus leading to public engagement, support and effective contribution to conservation actions across the country. 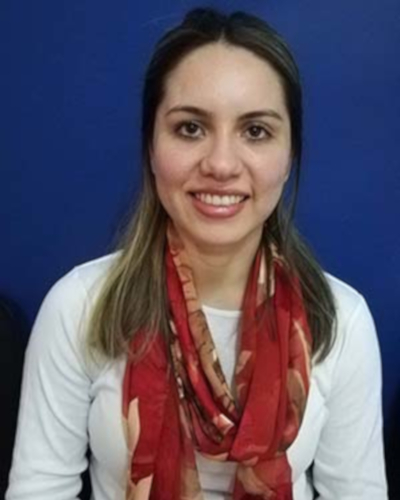