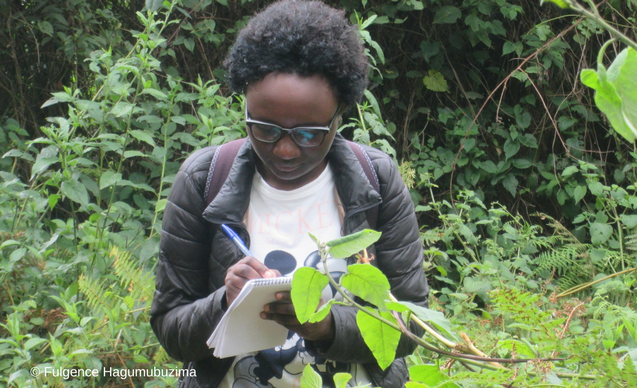 Who wants to read about workshops, training, and the minutiae of how to plan and fund a conservation project? In the eyes of the uninitiated, the interest value of subjects like that is up there with watching grass grow. And yet, they represent the nuts and bolts of conservation, without which there would be far fewer people out there equipped to help safeguard those very species that tend to pique the interest of the typical wildlife enthusiast.

Capacity building may not be at the glamorous end of the conservation spectrum, but try telling that to the participants of the three consecutive annual workshops on project planning and fundraising that the Conservation Leadership Programme (CLP) has co-led with Fauna & Flora International (FFI).

Funded by the Critical Ecosystem Partnership Fund (CEPF), this trio of workshops was aimed at early-career conservationists working, or planning to work, in Key Biodiversity Areas across the so-called Eastern Afromontane Hotspot. Held respectively in Ethiopia, Mozambique and Rwanda from 2014 to 2016, these five-day intensive programmes have been instrumental in transforming the career prospects of participants from a dozen countries across Africa and had a demonstrable impact on their ability to generate additional funding for their vital work.

The training provided a unique opportunity for aspiring conservation leaders to come face to face to discuss their research, meet and ‘sell’ their projects to real donors, and provide each other with new perspectives on how to tackle the challenges they routinely encounter. The outcomes for conservation are tangible, bringing in funding where it is most urgently needed and thereby enabling high-priority conservation projects to be delivered. 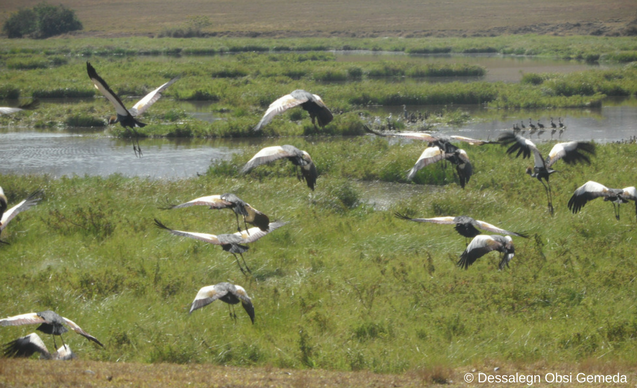 Dessalegn Obsi Gemeda, head of the Department of Natural Resource Management at Jimma University College of Agriculture and Veterinary Medicine, participated in the 2014 Ethiopia workshop. The opportunity to network with other conservation working groups has since proved invaluable, particularly for peer review of proposals before submission. He subsequently used the skills and knowledge he acquired at the workshop to apply for funding from Rufford Small Grants for Nature Conservation. In February 2015 Rufford approved his application for a project entitled Enhancing the Conservation of the Vulnerable Black Crowned Crane in Limu Districts of Jimma Zone. The Case of Ethiopia. The following year, Rufford was sufficiently impressed with the results to approve a follow-up project on the same species. 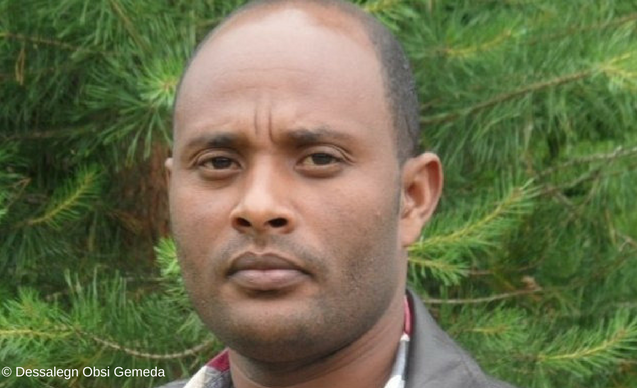 “I am proud of my project,” says Dessalegn, who addressed the issue of black-crowned crane conservation through public outreach work that included training, workshops and focused group discussions. “Several hundred community members, several governmental authorities from Chora Boter District and thousands of students at different levels gained awareness about the importance of conserving the black-crowned crane and its habitat. Above all, I [was able to send a strong] message to several million people on the issue of conservation by getting national media coverage through television and radio via the Ethiopian Broadcasting Corporation.”

Show me the Chimanimani money

Mike Nyamucherera, Research Associate and Stakeholder Engagement Manager at the University of Zimbabwe’s Centre for Applied Social Sciences, attended the Maputo workshop in 2015. Mike’s work is currently focused on one of Zimbabwe’s three cycad species, all of which are threatened with extinction: “Zimbabwean cycads have had a rather sad story because of the mushrooming of the lucrative landscaping industry. There has been a silent scramble for many years in the Eastern Highlands to collect these cycads and some collectors even smuggled cycads out of the country.” 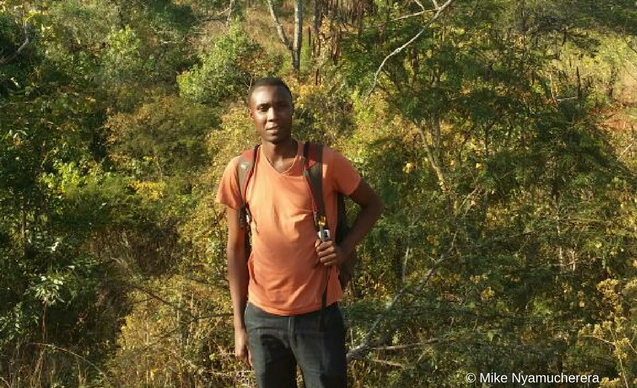 As its name implies, Encephalartos chimanimaniensis is mainly confined to the Chimanimani Mountains on the border between Zimbabwe and Mozambique, though it also occurs in the adjacent Chipinge Highlands. In an effort to gain a better understanding of its distribution, abundance and long-term survival prospects, Mike is undertaking a comprehensive survey of the Chimanimani cycad’s population status, and has succeeded in raising almost £5,000 from the Rufford Small Grants programme in support of this work.

“Participating in the 2015 workshop was a unique experience that helped me to rearrange my priorities as a young social ecologist. The workshop has helped me to be proactive in seeking conservation funding to make a difference, a responsibility usually relegated to government departments and non-governmental organisations that have natural resources management mandates. Apart from unlocking my skills in fundraising for conservation, my network is now richer with young conservationists from both the Southern African region and my country, [which allows] cross pollination of conservation ideas.” 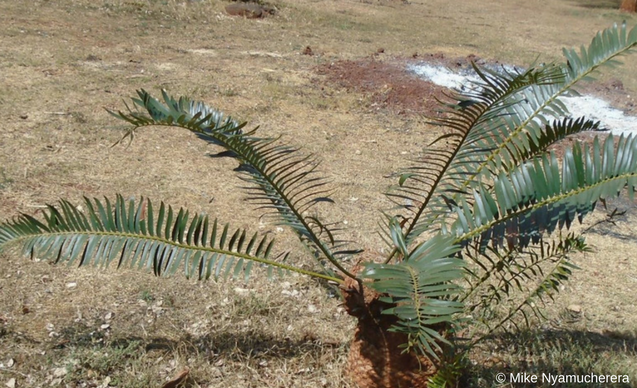 Changing the destiny of Providence

Providence Akayezu, a lecturer at Kitabi College of Conservation and Environmental Management in Rwanda, was a participant in the most recent workshop in October 2016: ‘’It was great to sharpen my skills in developing a smart project proposal, and find out more about project development phases and activities, and searching and staying in touch with a warm donor.’’ Following the workshop, Providence has continually networked with fellow participants and with FFI staff in order gain access to more funding opportunities. She has also delivered a wildlife management course to around 100 hundred students at her college. She is now in a position to submit a project proposal to National Geographic Society that aims to evaluate the impact of the revenue sharing programme on people’s livelihoods around Rwanda’s Nyungwe National Park. We wish her every success. 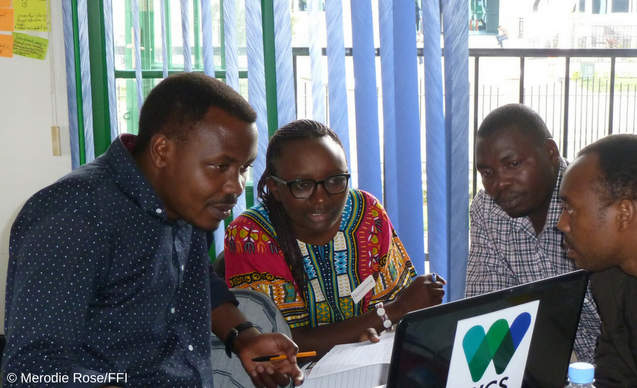 With every passing year, the network has grown wider and stronger, enabling more and more early-career conservationists like Providence, Mike and Dessalegn to compare notes on the tools of their trade, share best practice and generate vital funding for their work. Try asking them whether workshops are interesting!