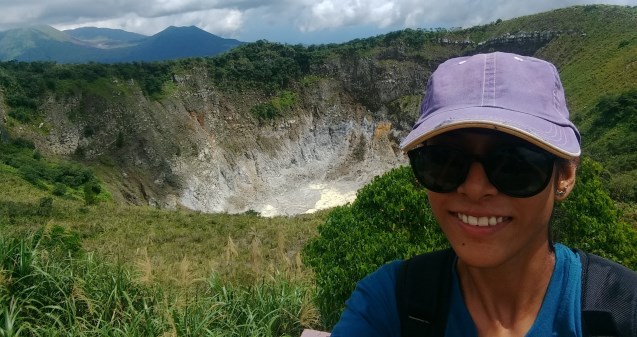 Zoya Irshad Tyabji, 2017 CLP award winner, shares some of her memories of the training course that she recently attended, including the unforgettable moment when she came face to face with a live shark.

Just a few months have passed since we received the news of winning the Future Conservationist Award from the Conservation Leadership Programme (CLP). A few months is a short time, but for us those months were packed!

In July, I had the opportunity to represent my team at the CLP training held in Indonesia. During the workshop, we had sessions where various modules were covered – leadership skills, project planning, behaviour change and communication, and gender and equality. These modules were held unconventionally with activities, ice-breakers and interactions that honed and developed skills both personally and professionally. As a result, I am more confident, aware and motivated, and I definitely took away more than I came with. I will also be implementing most of what we have learnt in order to take our work forward. 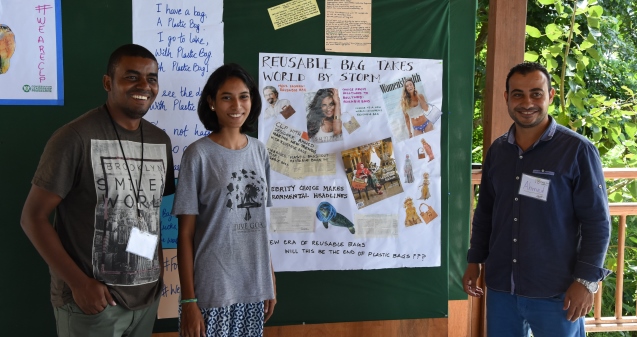 Additionally, it was inspiring for me to spend time networking, sharing ideas and listening to the experiences of like-minded people, coming from different places in the world and facing difficult issues – some the same and some different, be it development, management or pollution. I am thankful for the CLP facilitators – Stu, Christina, Laura and Charlotte – who made it comfortable for us and encouraged us every step of the way, to share and be ourselves so that we could take the best from this experience. I am also thankful to the rest of the CLP participants – now alumni and my friends for a lifetime, who have all contributed tremendously to my personal and professional growth and memories during the workshop.

After the CLP training, I got an opportunity to visit Bunaken, a marine national park in Indonesia. Growing up in India, experiences like these are far-removed from everyday life and I have only experienced them while watching the overly dramatic Bollywood films, so I cannot thank CLP enough for giving me this opportunity to star in my own movie. While scuba-diving at Bunaken, we were suspended in the blue, awestruck by the psychedelic colours that the reef threw at us – I was imagining how my friends and colleagues would conduct fish transects here, as the diversity and abundance was baffling. And then, by chance, I happened to look down into the unending depths – and saw something cut through the water gracefully with its white flank and black tips. It was a blacktip reef shark and my first live shark ever!

After sampling over a thousand dead sharks harvested by fishermen at fish-landing sites (which is what my work entails), I had seen my first live shark underwater! The shark was a contrast to the reef in its simplicity of colours and conveyed power and grace as only an apex predator and a keystone species. The moment was a fleeting one, but powerful enough to motivate me to get back to sampling dead sharks in the Andamans in the hope that I can make a difference and enjoy sightings like this one in future during the course of my work there. 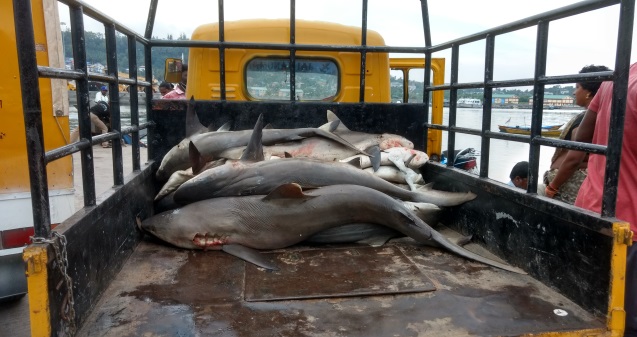 Apart from the CLP training and grant, being a CLP alumna and joining the CLP network has opened up tremendous opportunities for my team and me. I recently attended a statistics workshop held by the CLP alumni network of India in Bangalore. Apart from learning statistics, I met other alumni and we discussed past experiences, dealing with multidisciplinary conservation issues, growing as a team and taking away memories. My team members interacted with other CLP alumni from India during the CLP meeting at SCCS Bangalore, in turn developing a good network of conservationists. One of our guides is a CLP alumnus who has provided advice not only with developing our CLP proposal but also for other projects. Networking and collaboration form an important part in any conservation-oriented field and we thank CLP for bringing us all together in order to achieve this efficiently, fruitfully and with a fun-filled journey.

Zoya’s CLP Future Conservationist Award and participation at CLP’s Conservation Management & Leadership training course was made possible thanks to the generous support of Arcadia – a charitable fund of Lisbet Rausing and Peter Baldwin. 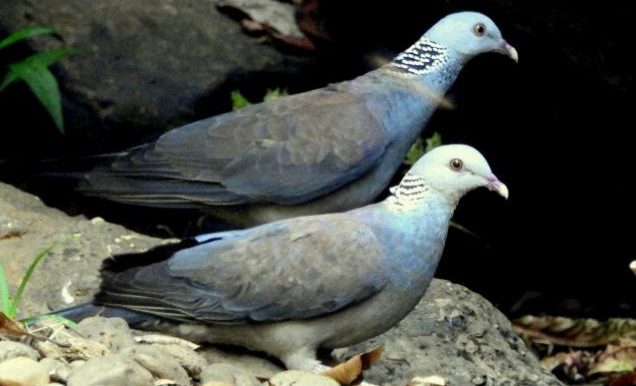 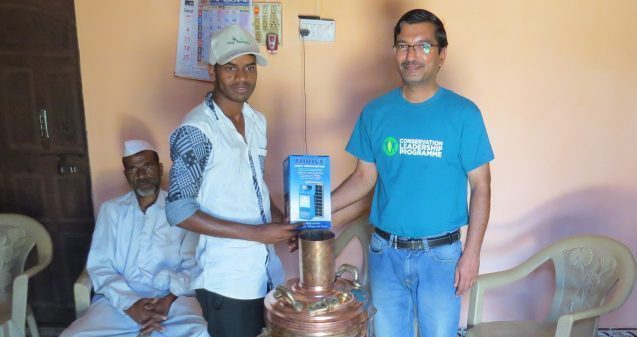 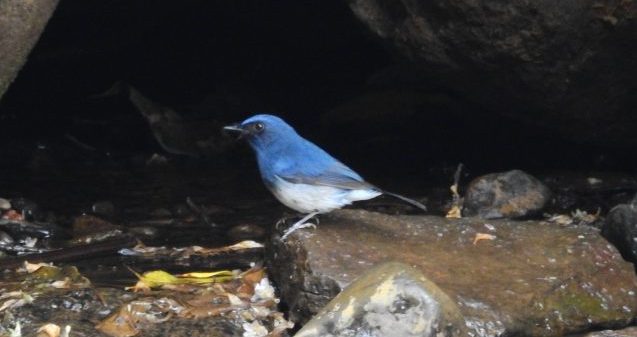 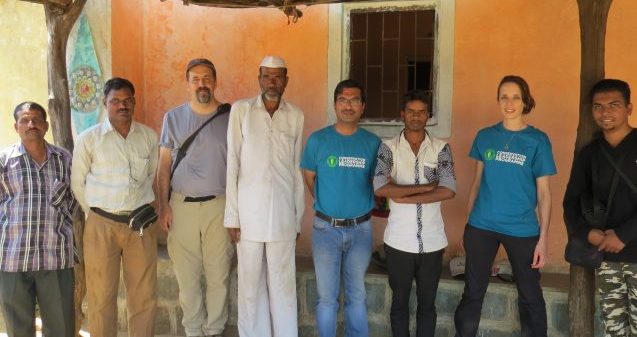