A to Z countdown to CLP red-letter day 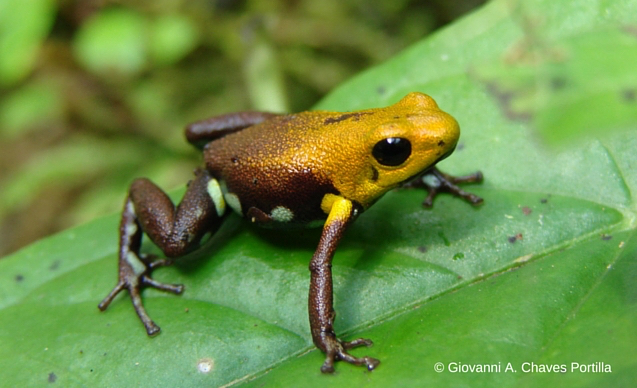 Over the course of the next few weeks the Conservation Leadership Programme (CLP) will be showcasing 30 years of support for endangered species in the run-up to the announcement of the 2016 CLP Team Awards. 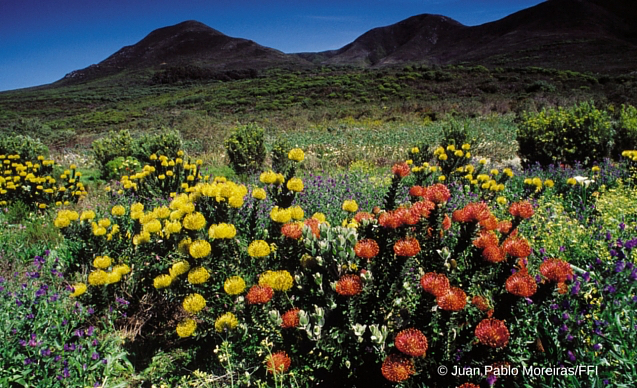 It is encouraging to note that applicants for the 2016 CLP Awards include teams from a geographically widespread range of countries, including Angola, Brazil, Georgia, Iraq and Vietnam, to name just a few. 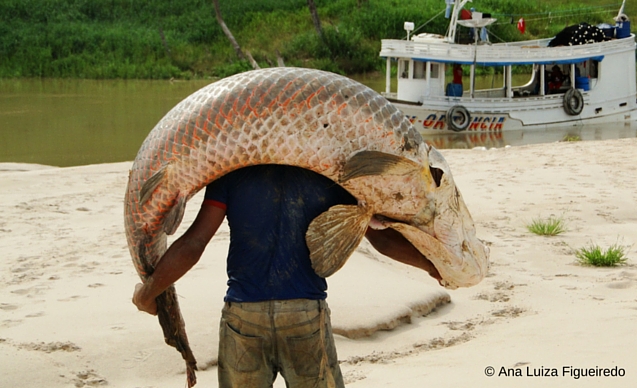 With less than a month to go before this year’s award-winners are officially announced, we thought it might be interesting and informative (and fun) to count down to this red-letter day with an A to Z list that reflects the wider contribution to endangered species and habitat conservation made by CLP project teams.

Starting tomorrow, we will be taking to Twitter and Facebook to launch our own CLP species alphabet, which will name-check some of the many threatened animals and plants that our previous award-winners have helped to discover, rediscover, safeguard or champion.

Stand by for 26 days of alphabetical name-dropping to showcase some of the amazing amphibians, charismatic carnivores, floral phenomena, freshwater fish, marine marvels, myriad mammals, ornithological oddities and rare reptiles that have benefited from CLP support in some shape or form during the past three decades. 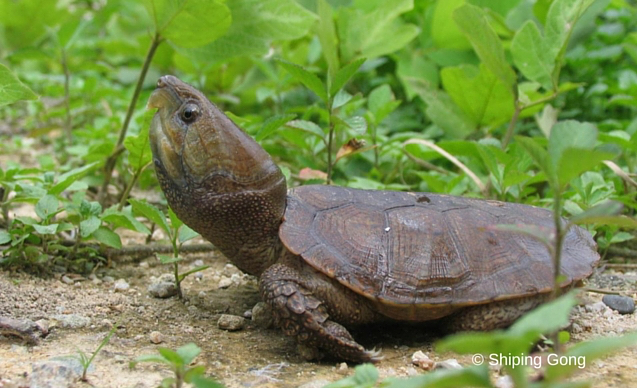 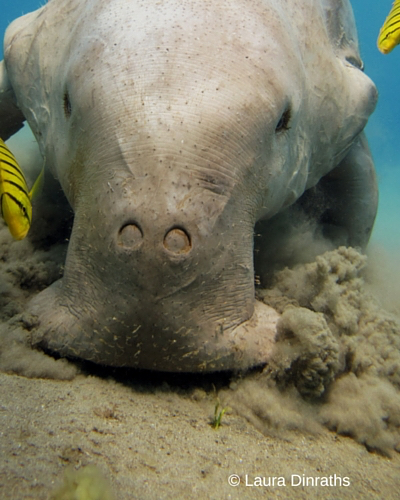