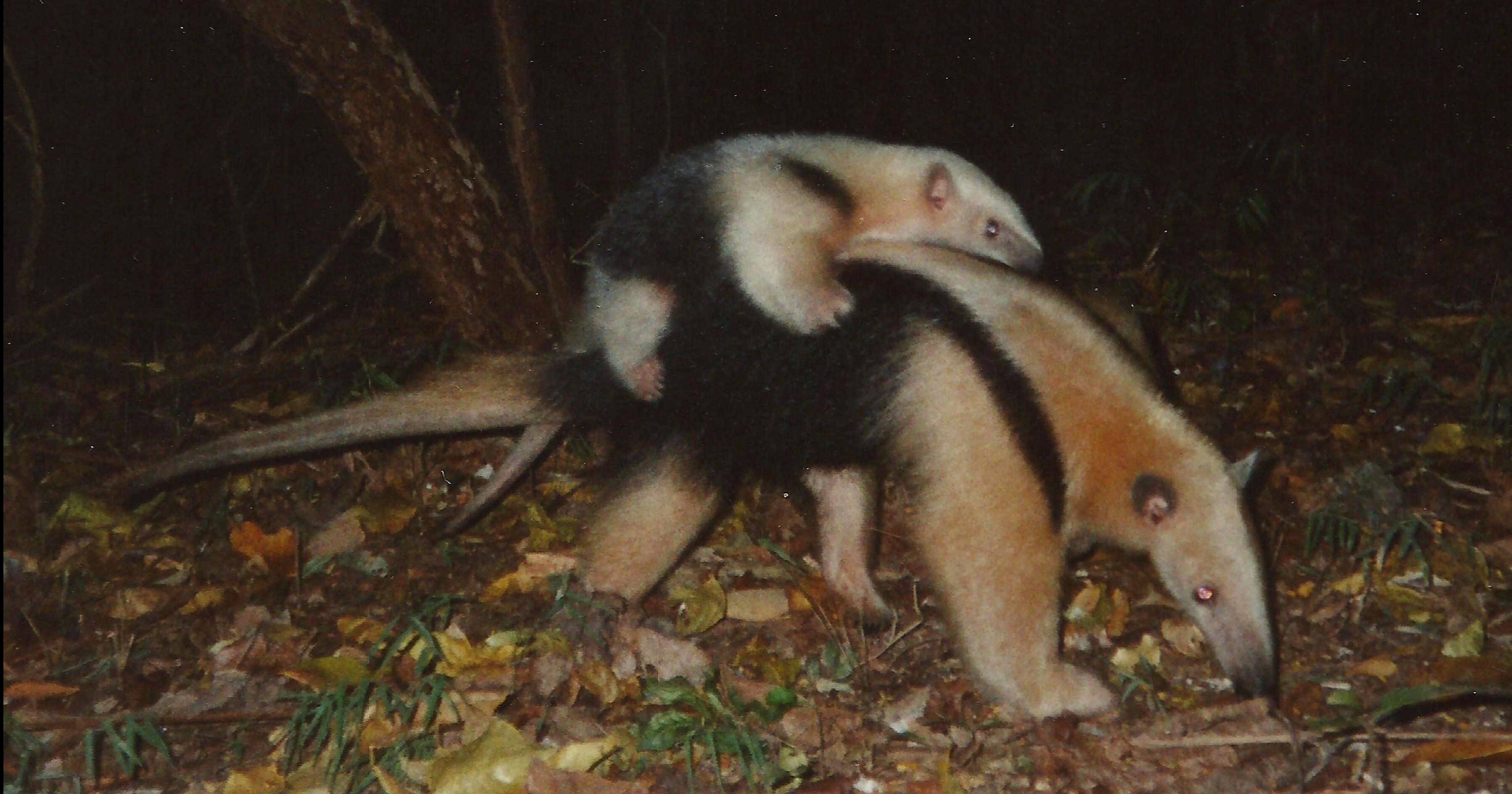 New video footage reveals how a project that has its origins in a 2007 CLP-funded camera trapping survey is helping to assess the potential impact of tourism on the biodiversity of a Brazilian national park.

Cavernas do Peruaçu National Park, in Brazil’s second most populous state, Minas Gerais, owes its name to the spectacular karst limestone rock formations that dominate this landscape. The park’s labyrinthine network of caves, many of which contain primitive paintings of great cultural significance, make it a potentially popular tourist destination. But the extreme fragility of these archaeological and speleological attractions means it is vital to ensure that any tourism is low impact. The Peruaçu river watershed forms a transitional zone between two very different ecosystems – the Cerrado and Caatinga – and is therefore also characterised by an unusually wide variety of vegetation, which in turn supports a rich diversity of fauna and flora.

A project team from Instituto Biotrópicos is helping to pave the way for the establishment of low-impact tourism activities that are compatible with biodiversity conservation in the park. A fascinating new video narrated by project co-ordinator and Conservation Leadership Programme (CLP) alumnus, Guilherme Braga Ferreira, reveals how the team’s camera trapping initiative has shed light on the park’s varied but elusive natural treasures.

Guilherme’s original CLP-funded study in 2007 focused on the local bush dog population, but the project’s remit has expanded to encompass a broader spectrum of the medium- and large-sized animals known to occur in Cavernas do Peruaçu. The monitoring process has been conducted in areas that will remain off limits to the public, as well as those where tourism will be allowed. Significantly, the fact that the project was under way long before the arrival of the first tourists presents an unprecedented opportunity to compare ‘before and after’ data. The recently released video (https://vimeo.com/146511100) confirms the presence of a wide variety of species and underlines the importance of managing the impact of tourism carefully. 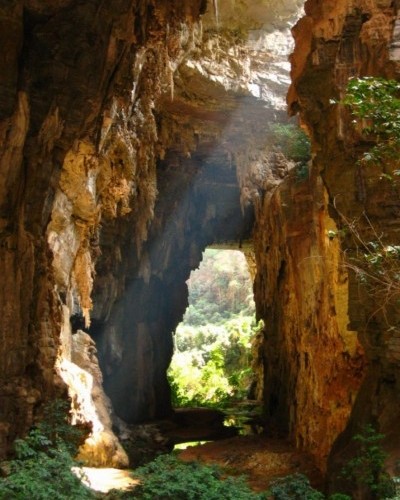