It is eleven months since news reached the Conservation Leadership Programme (CLP) that one of its award-winning project teams was intending to embark on the dramatic rescue of a marooned northern muriqui, one of the rarest monkeys in the Americas.

After various meetings with muriqui experts and important stakeholders from University of Salford in Manchester, primatologist Mariane Kaizer and her team launched a crowdfunding campaign at the end of 2018 to raise money in support of the proposed translocation of the isolated female. 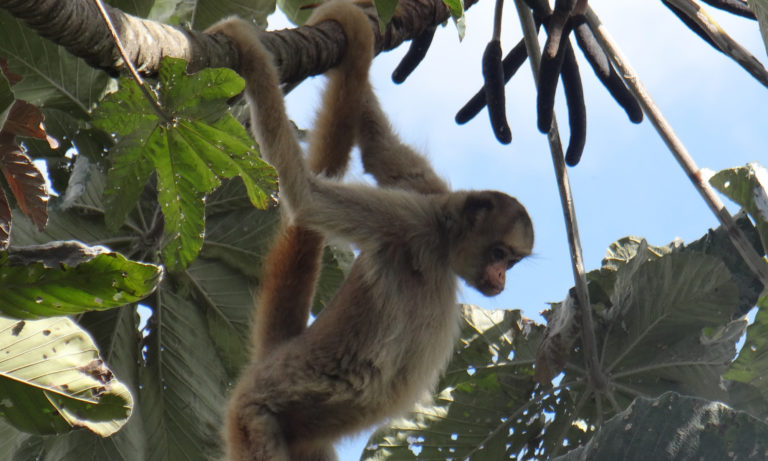 Translocating a Critically Endangered species is a delicate – and expensive – business. The team estimates that the total cost will be £5,000-12,000, depending on the location of the population into which the solitary spider monkey will be introduced.

The story of ‘Bonita’ – as she is now known – has captured the public imagination in Brazil, eliciting donations worth an estimated £1,380 to date. Unfortunately, this particular payment system has been unable to process donations from overseas. Mindful of the fact that this is a missed opportunity, the team has now set up an additional mechanism to support Bonita’s rescue. It is hoped that the GoFundMe page – which is capable of handling payments from outside Brazil – will enable the team to bridge the funding gap and raise the additional money needed to finance the translocation.

Mariane is in no doubt about the importance of rescuing Bonita: “The translocation of this solitary female to another muriqui population could be hugely significant for the survival prospects of the species as a whole, particularly in light of the recent decline that some muriqui populations suffered as a result of the devastating yellow fever outbreak in south-eastern Brazil.” 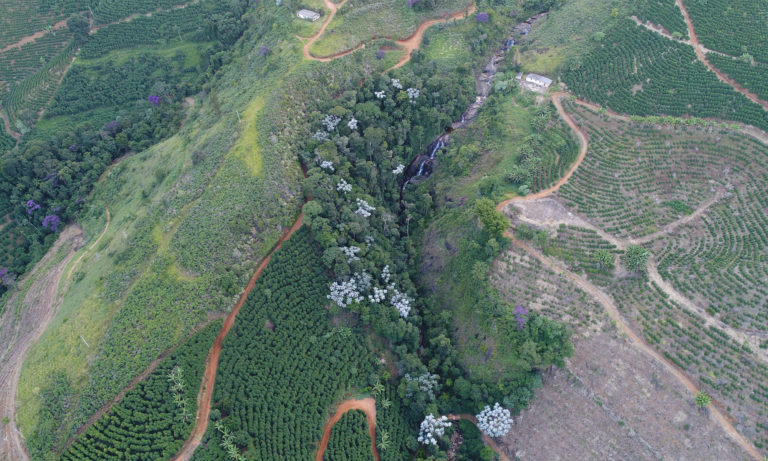 In the meantime, the team is continuing to monitor this precious monkey closely and collect vital data on, for example, genetic structure, parasites, reproductive condition and ecological behaviour. Camera traps installed in the canopy are also providing valuable information on muriqui behaviour.

Watch this acrobatic monkey in action and find out how you can help Mariane and her team to safeguard the future of this critically endangered primate. 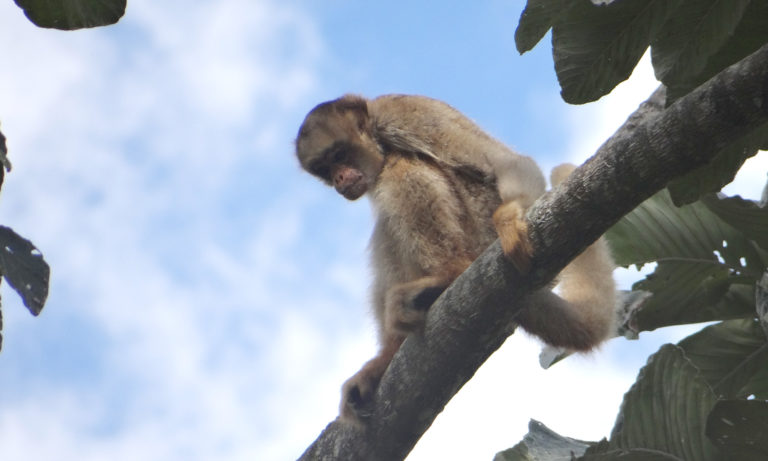