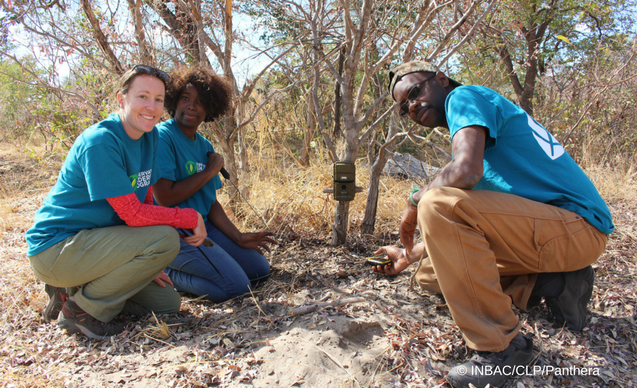 From aardvarks to zorillas, a CLP-funded team working in one of Africa’s largest conservation landscapes has recorded an extraordinary range of species – including honey badger, caracal and even a hyena carrying a severed elephant’s trunk in its vice-like jaws.

Situated in a region where five African countries converge, Kavango Zambezi (KAZA) Transfrontier Conservation Area, is the largest of its kind in the world. Despite its enormous strategic importance for African biodiversity, relatively little is known about the presence, abundance and distribution of key species within the Angola section of KAZA.

With support from the Conservation Leadership Programme (CLP), one team of 2016 award-winners is working to bridge that knowledge gap by compiling a wildlife inventory with the aid of carefully located camera traps.

Initial results have been, to say the least, exciting. Here is a snapshot of some of the spectacular wildlife (including threatened species such as the African wild dog) that has already been captured on film. 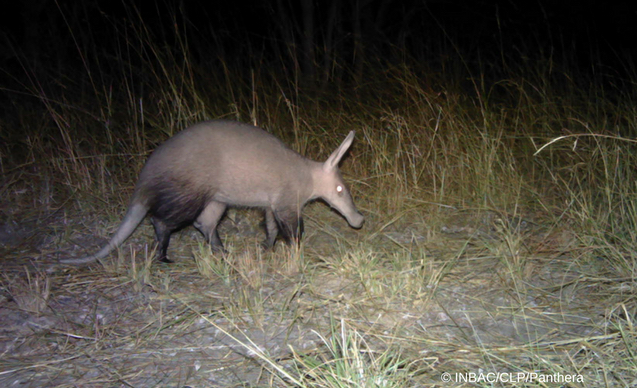 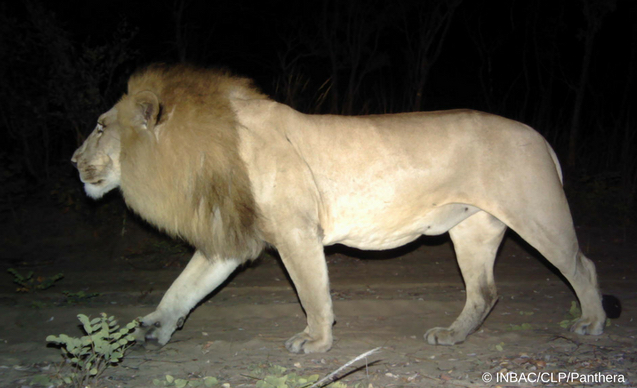 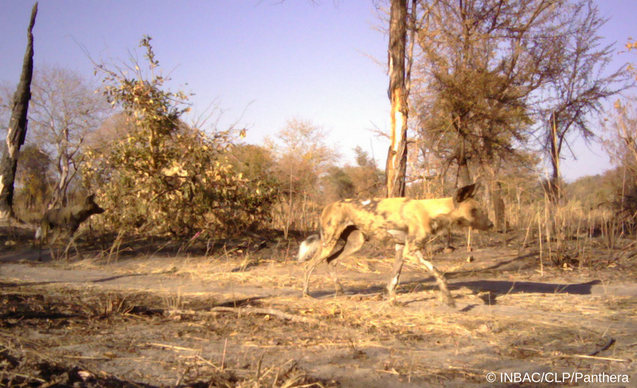 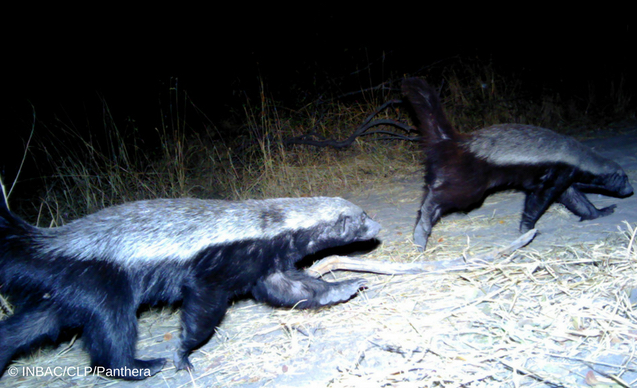 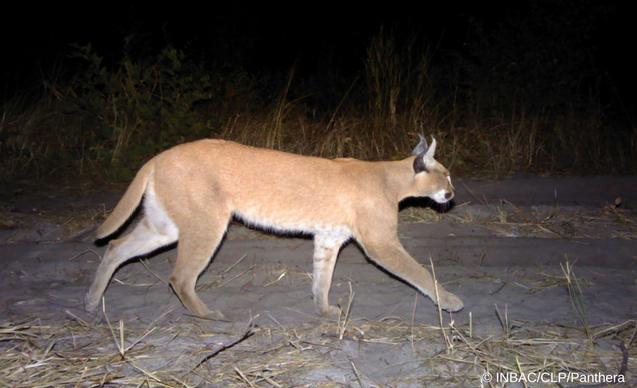 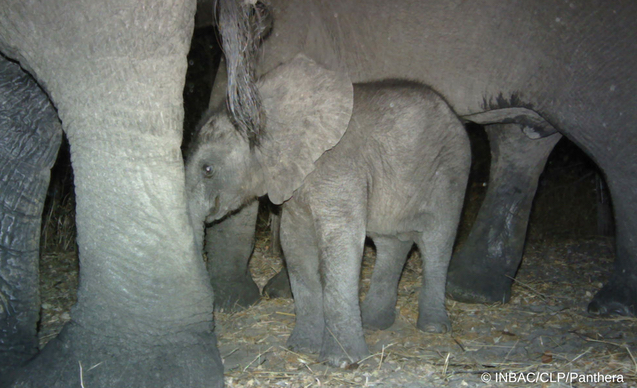 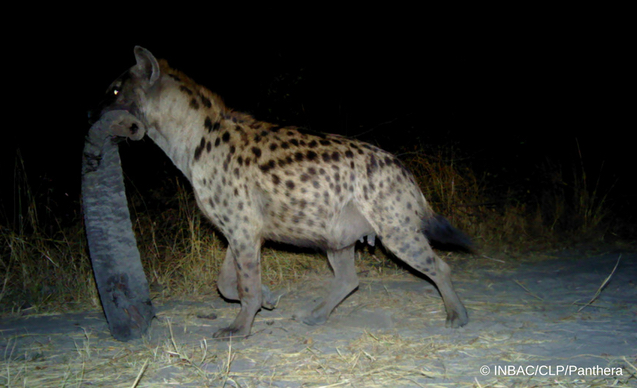 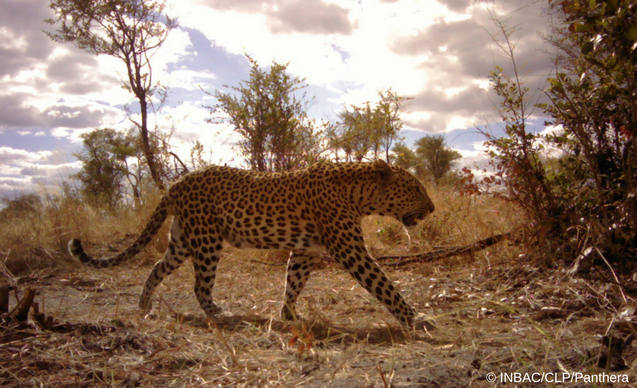 The project team also wishes to thank Angola National Institute of Biodiversity and Conservation Areas and Panthera, without whose support these images could not have been captured. 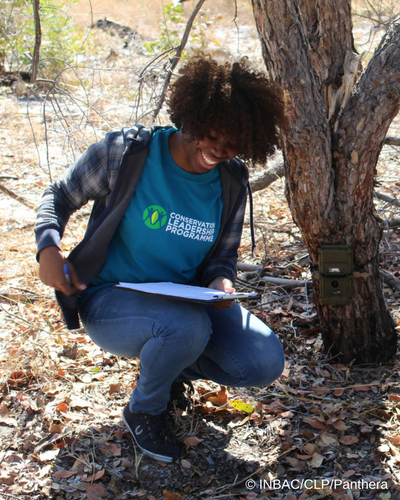