Situated off the north-west coast of Peninsular Malaysia, the Langkawi archipelago and its adjacent Perlis-Kedah waters are home to at least three coastal cetaceans: Indo-Pacific finless porpoise (Neophocaena phocaenoides), Indo-Pacific humpback dolphin (Sousa chinensis) and Irrawaddy dolphin (Orcaella brevirostris). The area is considered unique as the waters surrounding Langkawi host a very significant population of Indo-Pacific finless porpoise, as well as some of the largest group sizes of Indo-Pacific humpback dolphin (120-160 individuals) that have ever been recorded across its range globally. The Irrawaddy dolphin also occurs here, although it is most frequently encountered close to the mouths of larger rivers. Additionally, Langkawi and its adjacent waters serve as an ecological corridor for marine megafauna such as Bryde’s whale (Balaenoptera edeni) and whale shark (Rhincodon typus). The IUCN Red List status of Irrawaddy dolphin is Endangered, while both finless porpoise and humpback dolphin are categorised as Vulnerable. Due to their coastal distribution, these species overlap with some of the densest human activities in the area and are exposed to threats such as habitat degradation, pollution, fishing gear entanglement, bycatch and collisions with high-speed vessel traffic. With funding from the Conservation Leadership Programme (CLP) in 2016, the team embarked on a collaborative effort to understand the social ecology of humpback dolphins and the influence of human activities on the species. The CLP-funded project allowed the team to identify the habitat use of humpback dolphins in the area in relation to human influence, and provide insights into humpback dolphin behaviour. During the project duration, the team also gathered opportunistic data on the other two coastal cetacean species.

The project team’s research findings, along with previous data collected by The MareCet Research Organization since 2010, were used to support the nomination of Langkawi-Perlis-Kedah waters as an IUCN Important Marine Mammal Area (IMMA). Observations of dolphin behaviour such as mating and feeding made during the project – particularly for humpback dolphins – also contributed towards the IMMA selection criteria. The IMMA status is a global initiative developed by the IUCN Marine Mammal Protected Area Task Force to identify areas of habitat throughout the world’s seas and oceans that are important for marine mammals to be considered for management and conservation. 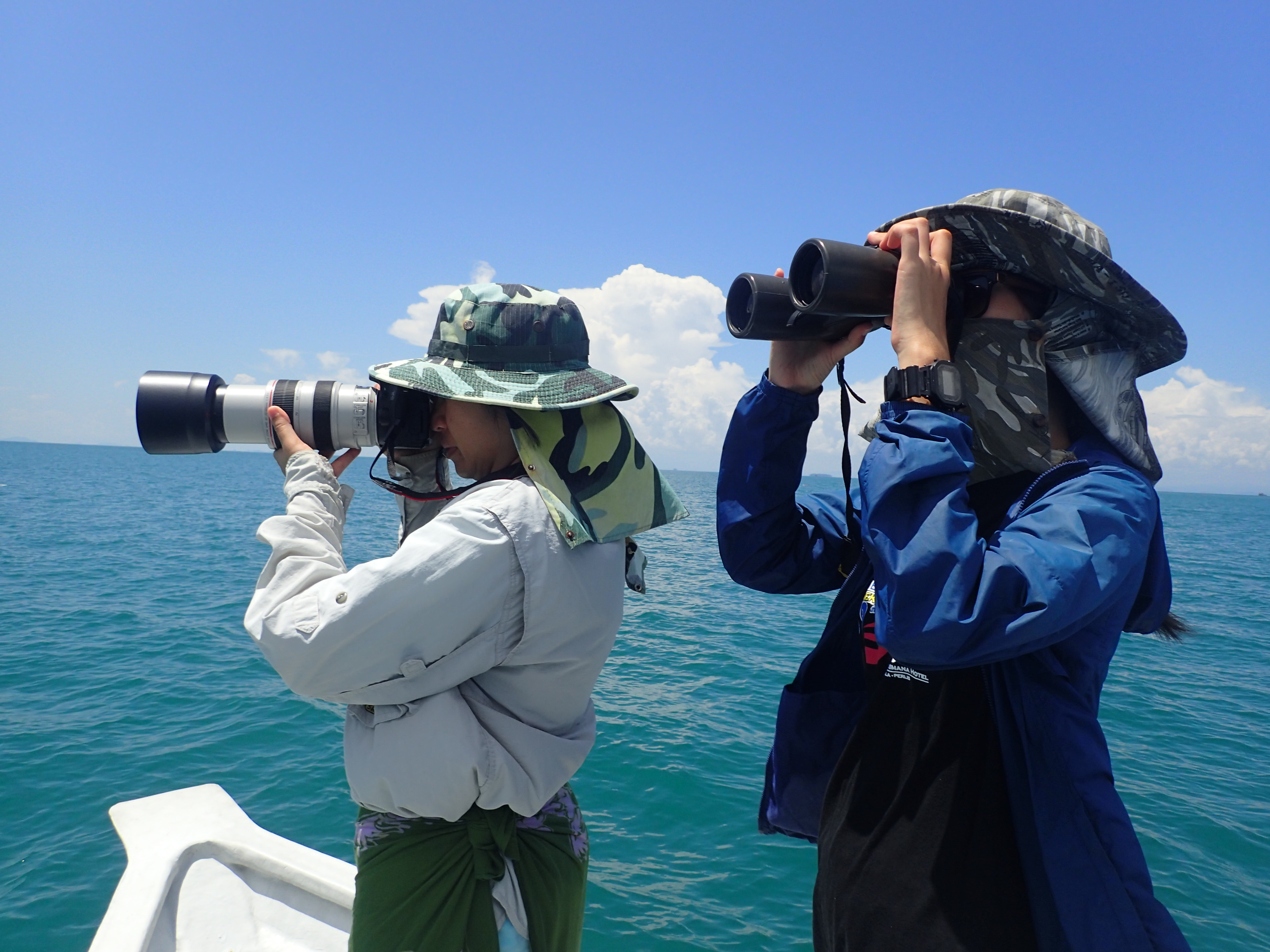 The status is decided based on eight pre-determined selection criteria, whereby it only requires one species of marine mammal and one of the listed criteria to obtain the IMMA status. Langkawi-Perlis-Kedah fulfilled four of the criteria, which are: i) species or population vulnerability, ii) distribution and abundance (aggregations), iii) key life cycle activities – reproductive areas, and iv) key life cycle activities – feeding areas. In September 2018, our nomination was accepted. Together with the adjacent area off the coast of neighbouring Satun (which forms part of Thailand’s territorial waters), this entire stretch of water is now officially recognised as Satun-Langkawi Archipelago IMMA. The latest IMMA is one of seven such designated sites in Malaysia, but this is the country’s first transboundary IMMA. This is a stepping stone and platform to facilitate transboundary efforts for collaborative research and conservation of marine mammals in the future. 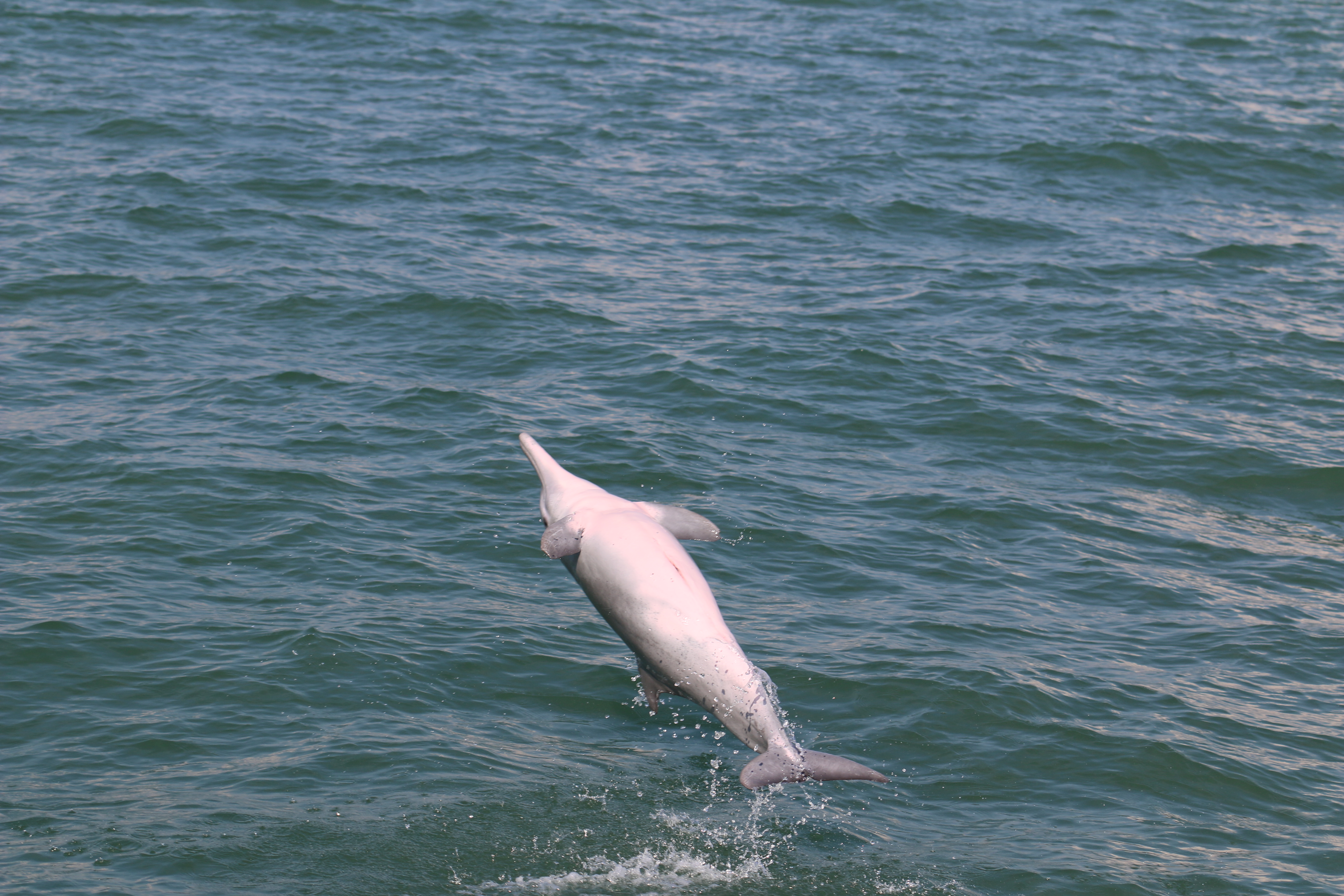 The IMMA designation is a major milestone for the team; global recognition of this area for marine mammals will provide a springboard for lobbying efforts to secure official conservation and protection of marine mammals and the marine environment from government sectors (i.e. Marine Protected Area and spatial management and protection measures). The new IMMA status demonstrates the special ecological value of the archipelago, providing the necessary leverage to persuade decision makers that the area warrants greater conservation attention. Apart from that, marine mammals could be utilised as umbrella species for the conservation of a wider spectrum of organisms and the broader ecosystem. The team will continue to work collaboratively with the government and the local communities to strive for enhanced conservation efforts in the area.