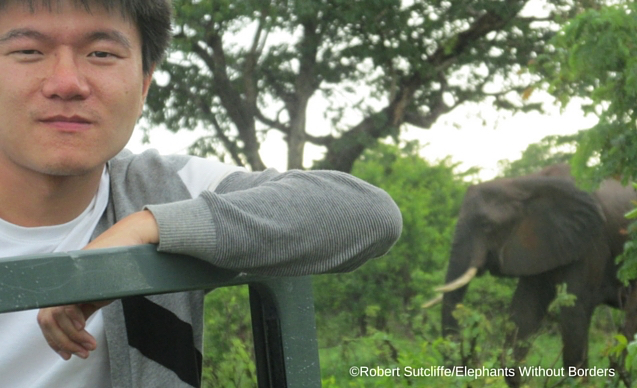 In announcing its decision, the National Geographic Society stated that: “Every year, the [Society] goes on a search for the next generation of explorers, individuals who are pushing the boundaries of discovery and innovation…you stood out for your dedication to protecting wildlife and commitment to better understanding human-wildlife conflict. We find your work truly inspiring.”

The Marsh Awards, which were presented at the recent summer reception of one of CLP’s partners, Fauna & Flora International (FFI), recognise the efforts of influential conservationists who use their research on threatened species to raise awareness about the issues they face and build lasting programmes to protect them. Accepting the award on Gao’s behalf, CLP Executive Manager Stuart Paterson described him as “a hugely inspirational young man [whose] ambition and motivation to pursue a career in conservation have propelled him in just a few short years to a position where he is heading up an NGO.” 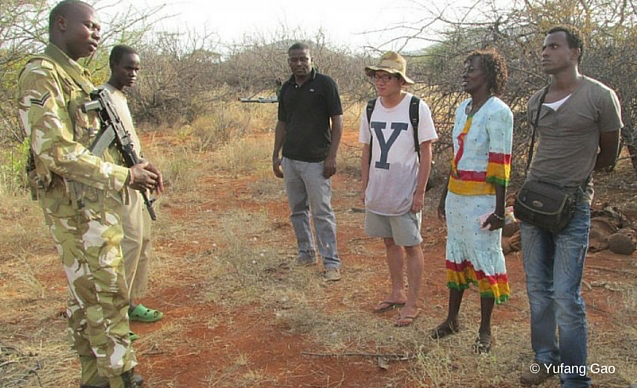 While still an undergraduate, Yufang Gao was selected by CLP for a one-year internship at the Wildlife Conservation Society (WCS). With the support and encouragement of colleagues, he carried out wide-ranging research into the causes of conflict between local communities and endangered species including the Amur tiger, Chinese alligator and brown bear. Gao used his findings as the basis for developing a suite of educational activities to raise awareness about the importance of conserving these species, and presented his results at several high-profile conferences.

Gao is keen to acknowledge CLP’s contribution to his development as a conservationist and has previously expressed his appreciation of its ongoing support: “In my motherland, conservation is seldom considered a possible career path even though conservation practitioners are desperately needed given the tremendous environmental challenges facing China. Because of the CLP internship, I was able to gain significant knowledge and field experience, which reinforced my aspiration of pursuing conservation as a profession.”

In 2011, partly in recognition of his achievements during his internship, Gao was awarded a fellowship by the Shanshui Conservation Centre – widely acknowledged as the most professional Chinese conservation NGO – to spend a year with a group of Tibetan Buddhist monks in a remote village on the eastern Tibetan Plateau, where he tapped into the ecological knowledge of the local indigenous community and helped to manage a local conservation group. 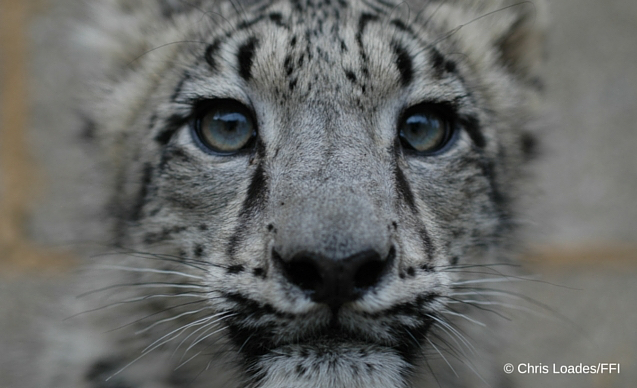 The following year, supported by recommendations from Dr George Schaller of WCS and Robyn Dalzen, then of CLP, he was accepted to pursue a master’s degree at Yale University’s School of Forestry & Environmental Studies. In 2013, while Gao was undertaking his master’s research project on the international ivory trade, WCS and CLP were able to offer help with his fieldwork in Asia and Africa by introducing him to potential interviewees in their extensive networks.

Gao hopes that winning these awards will help to raise the profile of his current work on the ivory trade and snow leopard conservation. The Emerging Explorers award comes with a grant of US$10,000 that will provide welcome financial support for future projects. Gao is currently Executive Director at Everest Snow Leopard Conservation Center and Research Affiliate with the Yale Large Carnivore Group. He will be embarking on a PhD back at Yale this autumn.

Gao was not the only CLP alumnus to receive a prestigious Marsh Award in 2016. This year’s winner of the award for Marine Conservation Leadership was Alejandro Fallabrino, who has been fighting illicit trafficking of sea turtles and other endangered species for almost three decades.

Among his many accomplishments, Alejandro is arguably best known as the founder of the Uruguayan NGO Karumbé, a turtle conservation collective that was instrumental in establishing the country’s first Marine Protected Area. 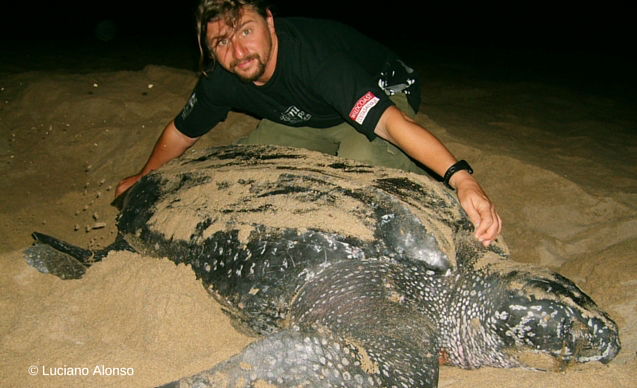 The recipient of three successive CLP grants within the space of six years, culminating in a highly coveted Conservation Leadership Award in 2007, Alejandro is a passionate advocate of environmental education. He has devoted much of his time to training, empowering and enthusing a broad spectrum of people – from students to fishing communities – for the wider benefit of marine conservation.

When asked which conservationists he most admired, Alejandro answered: “All of the human beings who have saved even a single sea turtle.” 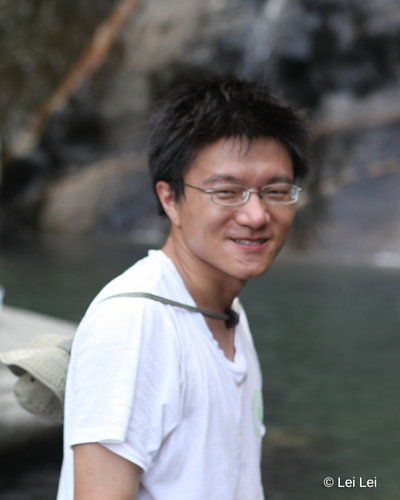 Our Future Conservationist Awards are supporting 16 projects led by early-career conservationists. Check out the work they're doing in Asia & the Pacific 👇📽️

If you mised out last year, why not apply this year? Our 2023 Team Awards competition is now open until 10 October 2022. Visit our website for more info and to apply:
www.conservationleadershipprogramme.org/grants/grant-overview/