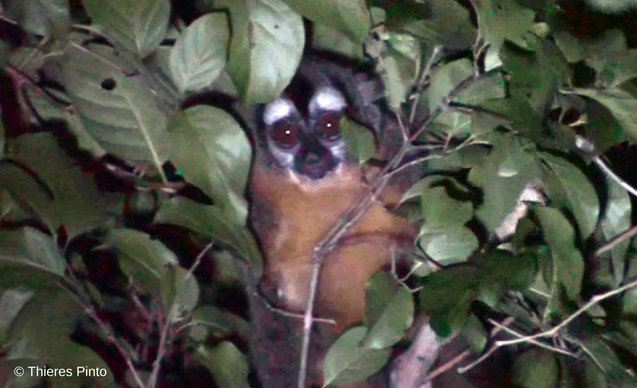 Thanks to the moonlighting activities of a CLP-funded team, primatologists are a little less in the dark about the distribution of a nocturnal monkey.

Sometimes it pays not to focus exclusively on your day job, as a project team funded by the Conservation Leadership Programme (CLP) recently discovered. While working to conserve the highly threatened and little-known Caatinga howler monkey in a remote area of Brazil, the team received an unexpected bonus in the shape of a series of nocturnal encounters with another elusive primate.

Night monkeys, also known as owl monkeys or douroucoulis, are the only truly nocturnal simians. They are native to the forests of Panama and much of tropical South America. The subspecies Aotus azarae infulatus, known colloquially as the feline night monkey, is confined to Brazil. Until its presence was confirmed by the CLP-funded team, this particular subspecies was not known to occur in the Caatinga (meaning ‘white forest’) ecoregion, which is where the team has been conducting research as part of its ongoing project aimed at conserving the Caatinga howler monkey. 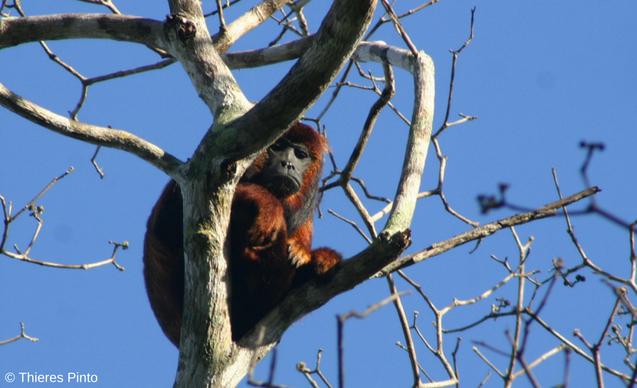 Characterised by thorny trees and cacti, the Caatinga ecoregion is a unique community of plants and animals, found only in Brazil. It covers almost 10% of the country’s landmass, but remains one of the least studied biomes in the whole of the Americas. It is also home to around 26 million people, and therefore under severe pressure from human disturbance, which is driving habitat loss and fragmentation. 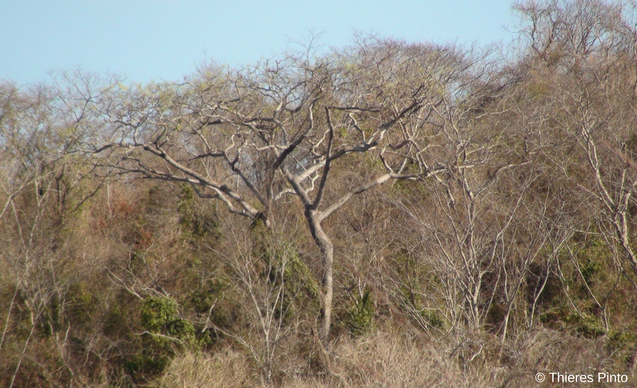 The night monkey was recorded in a location over 160 kilometres north-east of its previously known range in north-eastern Brazil. This distribution extension is doubly significant in that it represents the first confirmed record of the entire Aotus genus in the Caatinga biome.

Two groups were discovered, feeding respectively on cultivated sweetsop and sapodilla fruits close to the forest edge. According to local farmers, the monkeys use the hollow trunks of the carnaúba palm (often referred to as the ‘tree of life’ due to its many uses) as daytime shelters.

Commenting on this unforeseen but nevertheless scientifically valuable secondary output of his team’s Caatinga howler monkey research, project team member Igor J. Roberto said: “It is very important to gather all available data for the primates in our study region. Certainly it was a very nice surprise to record the feline night monkey in the Caatinga, as it is such an elusive and rare species in north-eastern Brazil. This discovery only serves to highlight the importance of conserving this biome and the primate species that occur within it.” 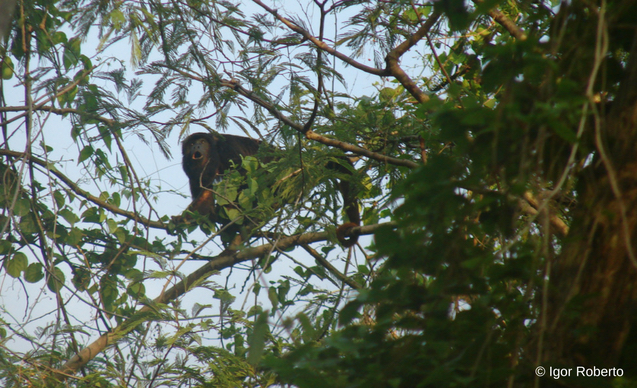 The project team’s findings have recently been published online on Check List – the journal of biodiversity data. 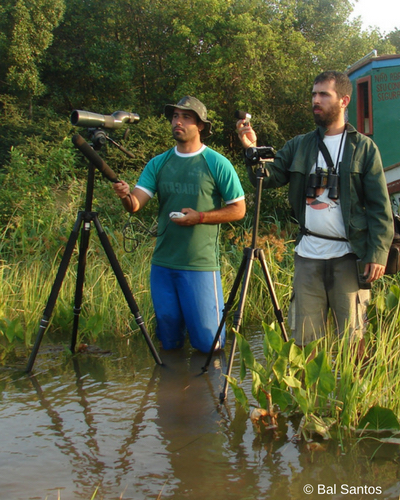