We recently posted a blog by CLP alum Trang Nguyen, founder and Executive Director of Vietnam-based NGO, WildAct. In her blog, Trang described WildAct’s new programme, Empowering Women in Conservation, which in part aims to protect female conservationists in Vietnam from Sexual and Gender-Based Violence (SGBV). As part of the programme, WildAct has just completed a survey on SGBV in Vietnam’s conservation and environmental sectors, which revealed some alarming insights. 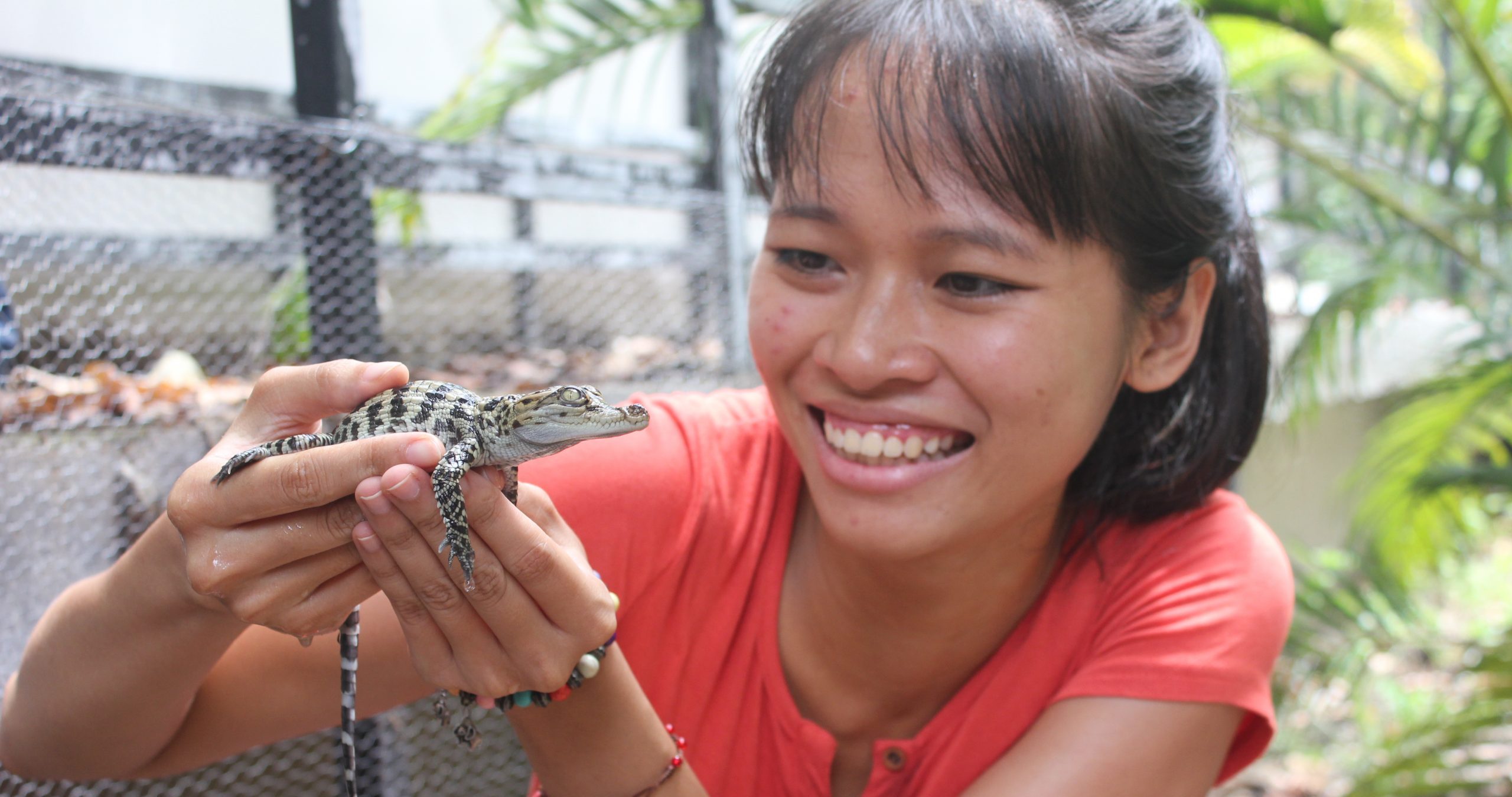 WildAct recently launched the Empowering Women in Conservation programme, supported by the Alongside Wildlife Foundation and the J. van Walraven Fund. One of the first key objectives for the programme was to better understand the scale of SGBV in Vietnam’s conservation sector. To this end, throughout July and August this year, WildAct conducted the first-ever comprehensive survey about sexual harassment among conservationists and environmental workers in Vietnam.

The online survey not only aimed to uncover the scale of workplace sexual harassment, but also the perceptions and responses to it and the organisational policies that seek to address it. Trang’s hope is that this renewed understanding will inform interventions that reduce the incidence of SGBV, to create a safer and more welcoming working environment for conservationists in Vietnam.

Developed with the help of international and local experts, including CARE Vietnam, the survey mainly consisted of closed, multiple-choice questions, inviting respondents to anonymously describe their experiences of workplace sexual harassment (both personally or as a witness), and any counter-measures that had been put in place by their organisation. People working in the conservation and environmental sector were invited to participate in the survey via email and through social media.

A total of 114 respondents (both men and women) completed the survey. The majority of the respondents were women aged between 20-40 years old (and so it is important to note that they cannot accurately represent the demographics of either the conservation sector or Vietnam). About 75% were Vietnamese nationals and about half of them were working in international NGOs at the time of the survey.

What did the WildAct survey uncover?

An astonishing 83% of survey participants, both men and women, indicated that they have experienced sexual harassment in the workplace in some form in the past two years (the equivalent of six in every seven respondents). Most incidents occurred during fieldwork and at events where alcoholic drinks were available.

The most common form of harassment was verbal, but alarmingly, 5% of participants reported a serious sexual assault or attempted sexual assault in their workplace. Almost three-quarters of the respondents who had experienced workplace sexual harassment had chosen not to inform their organisation. 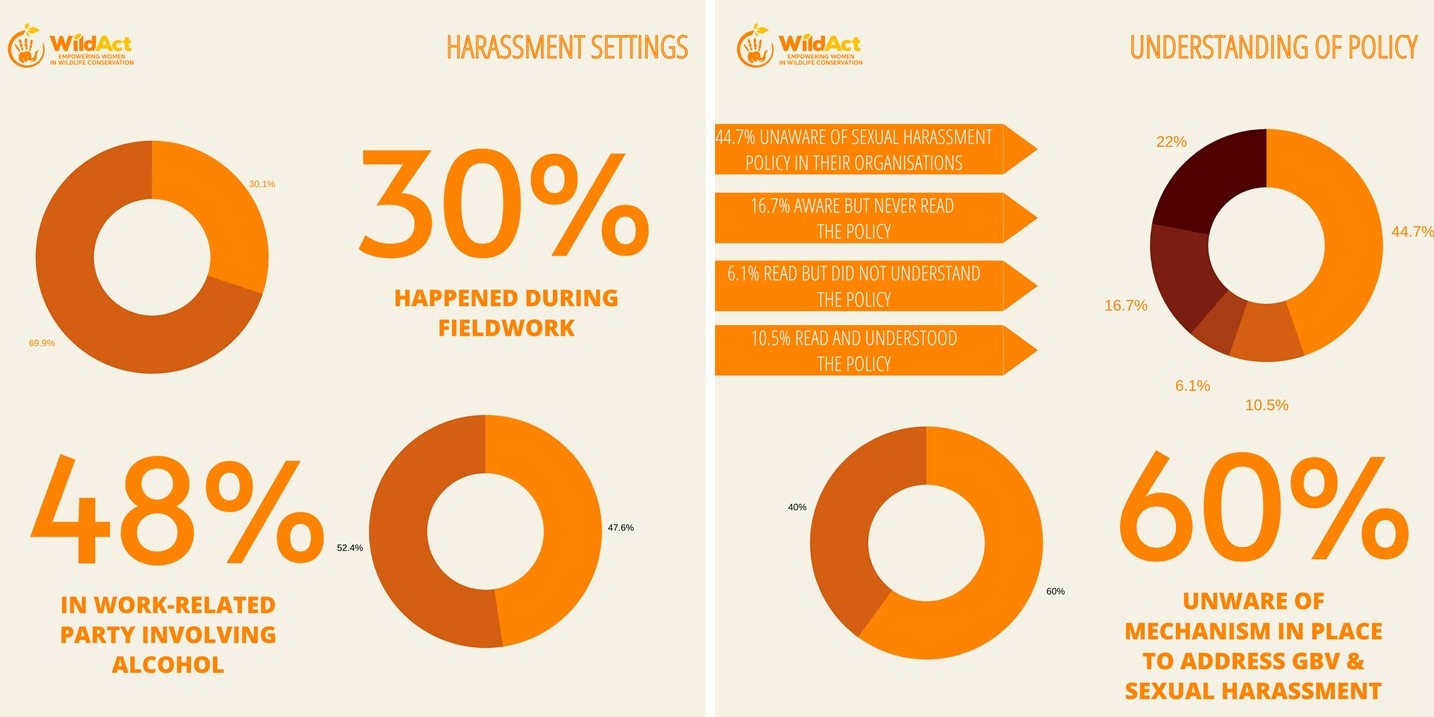 Creating a safer workplace for conservationists in Vietnam

Based on these alarming survey results, WildAct, in collaboration with CARE Vietnam, has formed some recommendations for preventing sexual harassment in Vietnam’s conservation and environmental sectors. These include:

The full report from the survey includes detailed findings and recommendations for creating safer workplaces for conservationists and environmental workers in Vietnam. 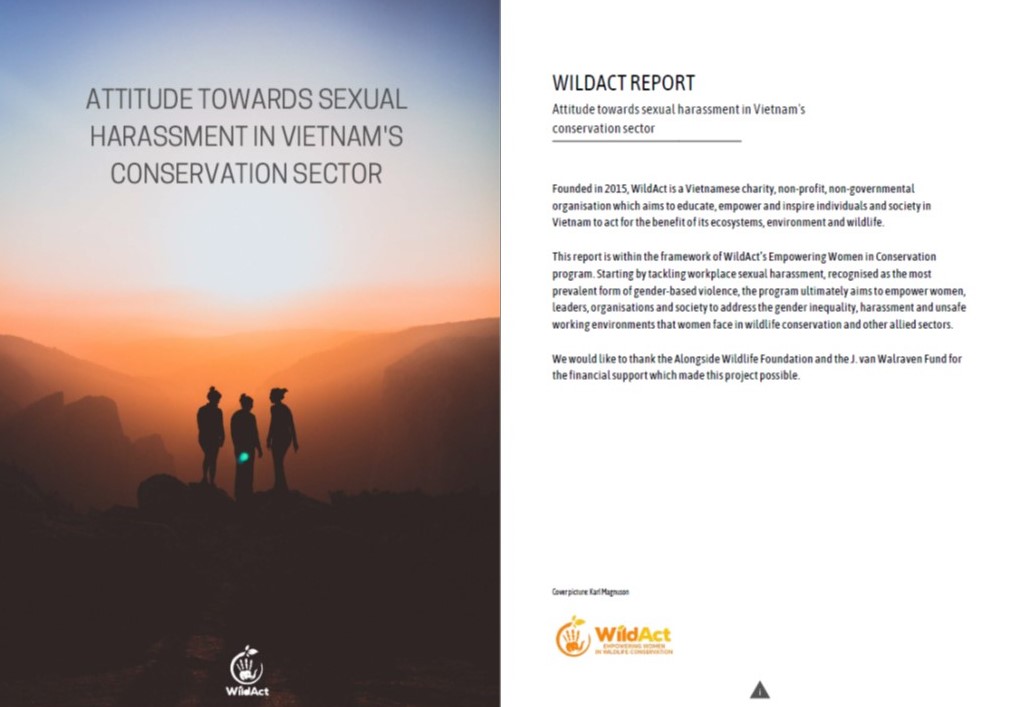 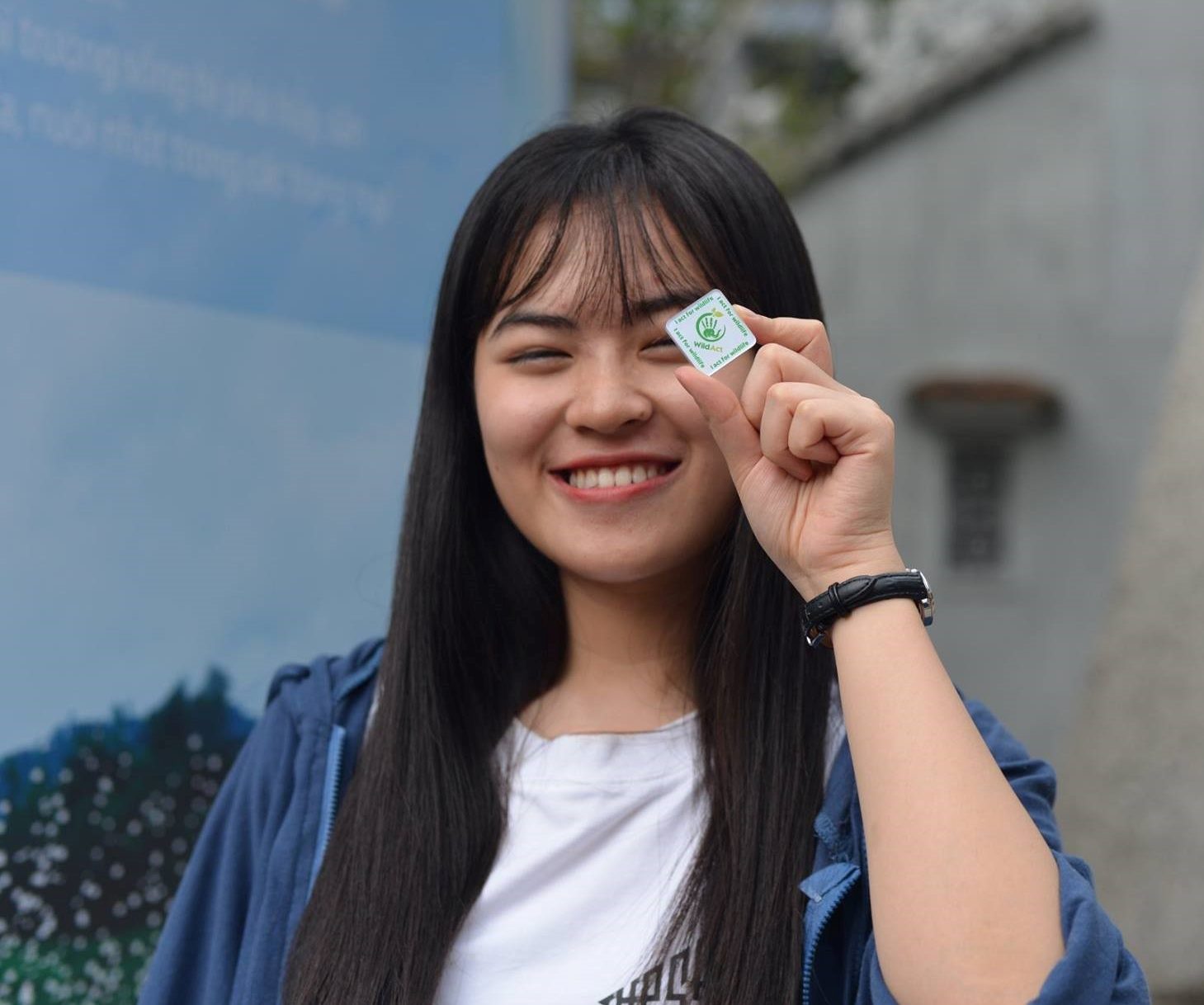