Conservation of the Critically Endangered frog, Conraua derooi, in Ghana

This project will protect the last known viable population of a Critically Endangered frog (Conrau derooi) from the threat of habitat destruction and consumption. It will also provide information on the distribution of several threatened species for conservation planning. A participatory rural education approach to educate and involve communities in species protection will be adopted. Visual and acoustic encounter survey techniques will be used to collect species data. Results will influence the decision to upgrade the protection status of the study site from Forest Reserve to National Park and the development of the first Amphibian Conservation Action Plan for Ghana. 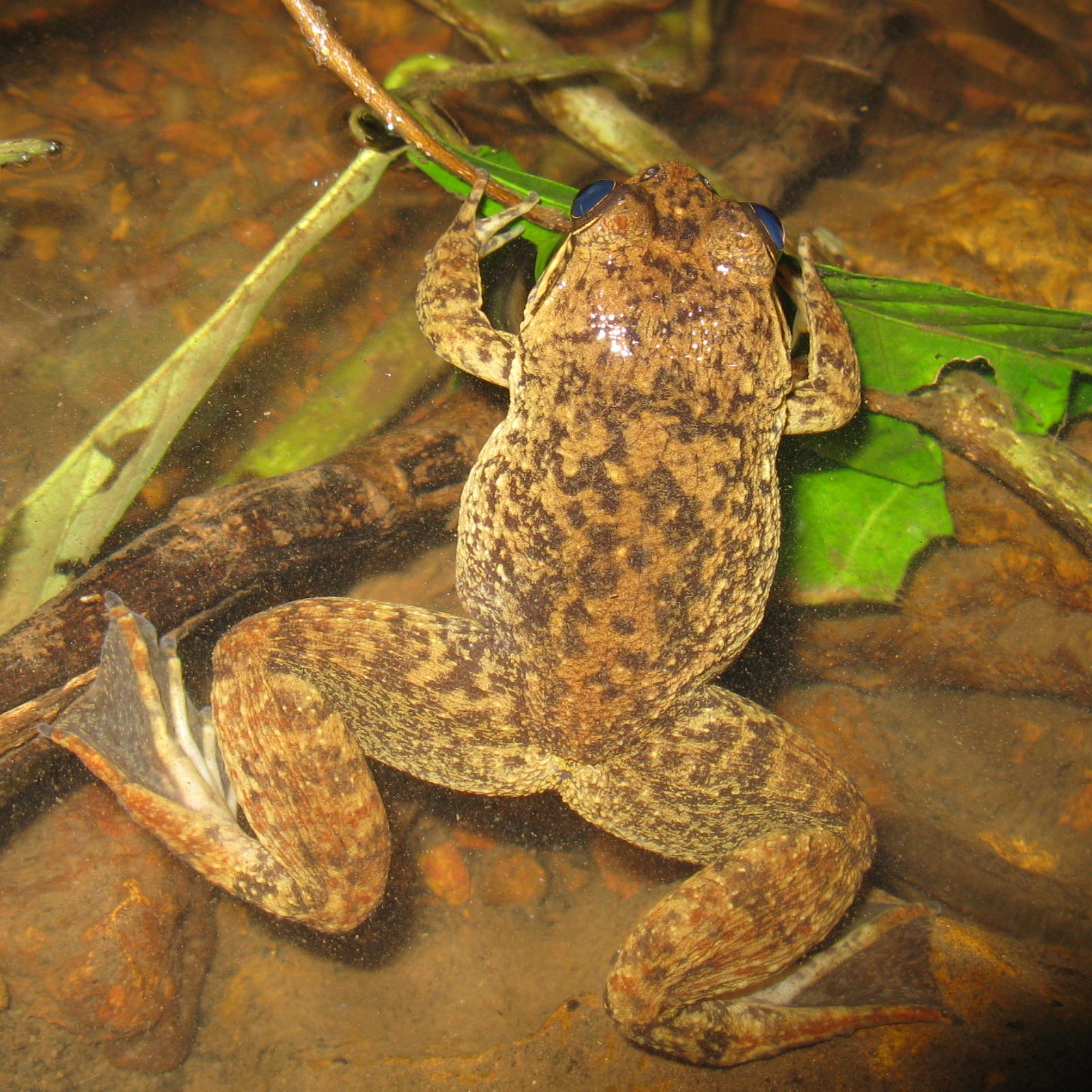