Retaliatory killing due to the livestock hunting behaviour of the snow leopard is one of the major threats for the survival of this species throughout its distribution range. We propose to assess the spatio-temporal distribution, determinants and local human perception of this conflict in a large landscape of 7,000 km2 in the Spiti Valley of the state of Himachal Pradesh, India. Part of this area has been declared as important snow leopard landscape under the Union Government of India's 'Project Snow Leopard'. Based on the findings we also aim to set up local monitoring of human-snow leopard conflict. 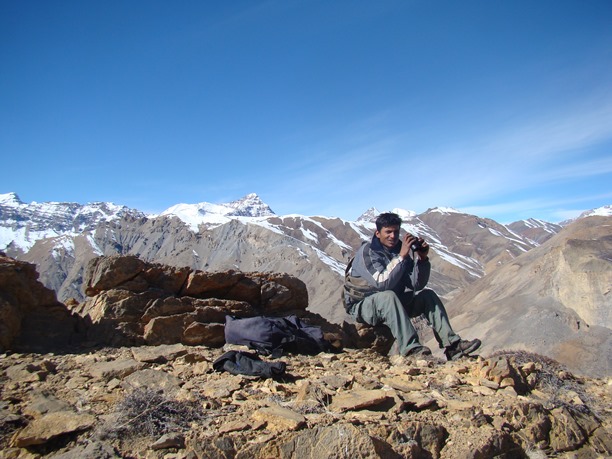