While the exact cause of the COVID-19 outbreak is still a matter of debate, the broad consensus is that at its origin is a coronavirus that occurs in wildlife (a zoonotic disease). There is also strong evidence to suggest that human actions enabled the causative coronavirus, SARS-CoV-2, to jump from wild animals to people.

In search of expert insights, we spoke to CLP alumnae, Iroro Tanshi and Dr Mariane Kaizer, who both lead conservation projects impacted by a zoonotic disease. Below they explain how human actions contributed to the disease outbreak, and why conservation efforts will play a vital role in preventing future pandemics. 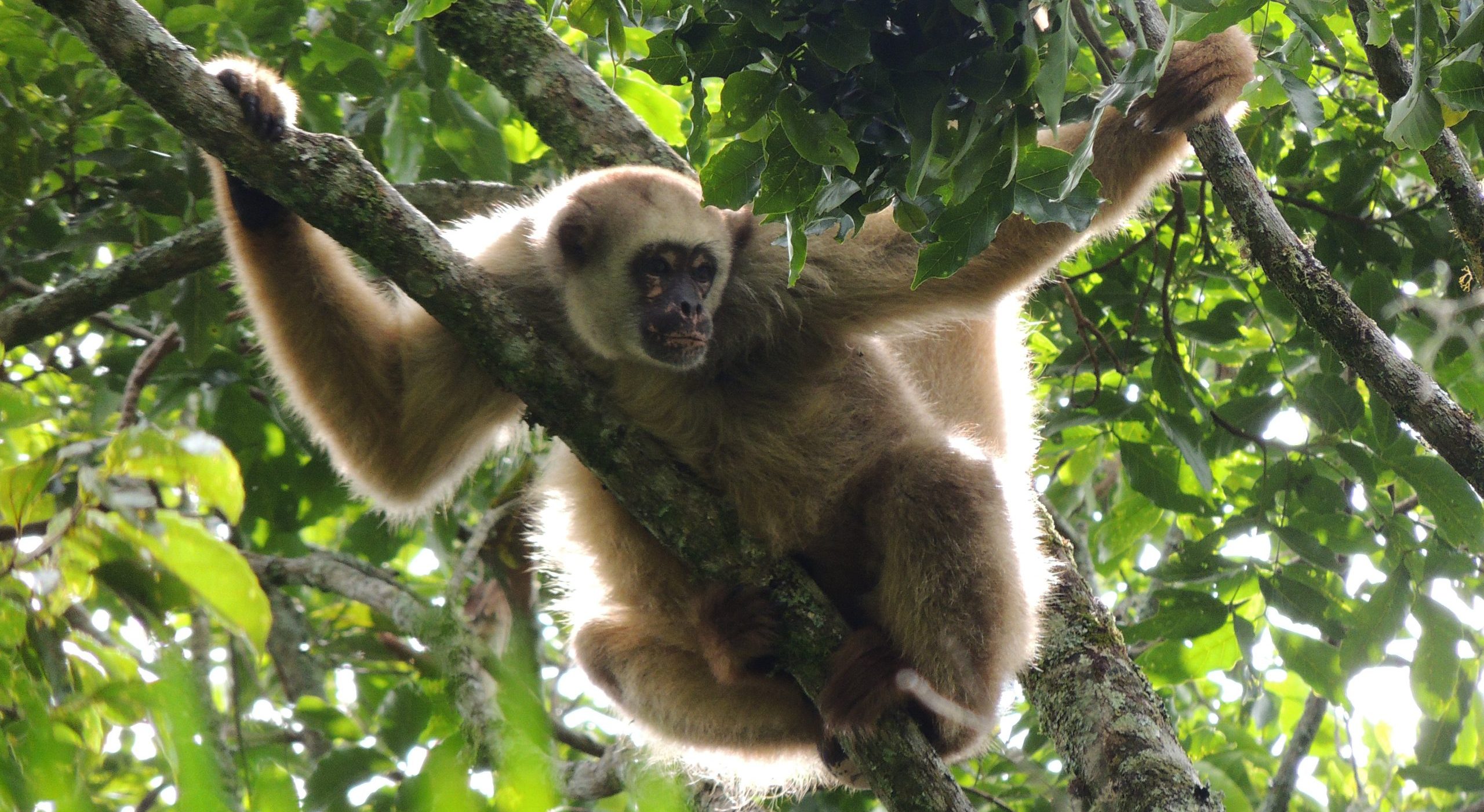 CLP awardee and bat specialist, Iroro Tanshi, has dedicated her PhD research and 2020 CLP project to saving the only known population of short-tailed roundleaf bats (Hipposideros curtus) in Nigeria. Thanks to her research efforts, the IUCN Red List has recently uplisted the species from Vulnerable to Endangered.

Yet Iroro’s vital work has been put in jeopardy since an ancestral version of SARS-CoV-2 was found in bats. Iroro and other bat conservationists are concerned that the misinterpretation of these findings will make people believe —very wrongly—that bats cause the spread of COVID-19.

Iroro notes substantial anecdotal evidence indicating the escalation of bat culling around the world, presumably due to the mistaken belief that it will curb the spread of the disease. 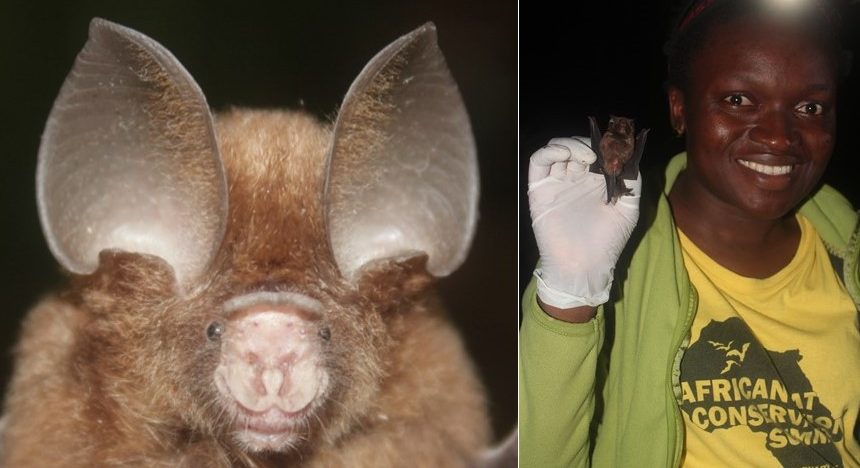 Iroro and her colleagues are fighting to prevent bat culling by stressing that it is people who transmit COVID-19 to other people, not bats. It’s also important to note that, while bats and other animals are known to harbour SAR-like coronaviruses, the exact mechanism that caused the virus to move from wildlife to humans (viral spillover) remains unknown.

According to Iroro, what is clear is that people played a key role in causing the outbreak. “Normally, the chances of a viral spillover event occurring are very, very low. But through our actions, we provided an already adaptable coronavirus with ample opportunities and the perfect conditions to flourish,” she said.

Iroro explains that the destruction of bats’ natural habitats and the wildlife trade are likely to have caused novel species interactions and increased human-wildlife contact, allowing the virus to spillover to humans. However, as the specific origin of the virus is still being investigated, it is unclear whether bats were involved directly or indirectly (via an intermediate host) or if there are other wildlife origins we don’t yet know about.

Irrespective of the origins of SARS-CoV-2, human actions are ultimately to blame for the spillover and community transmission. It is thus our responsibility to prevent such zoonotic outbreaks from happening again.

Yellow fever: Learning lessons from the past

At the time, Brazil was experiencing an epidemic of yellow fever (YF), an infectious disease caused by a mosquito-borne virus (for which non-human primates are the main reservoir of infection). The outbreak was spreading in both human and non-human primate populations throughout the south-east Atlantic forest region.

Mariane and her team set out to uncover how YF was affecting monkeys in the area. In the Caparaó National Park, they found dozens of southern brown howler monkeys (Alouatta clamitans) had died from YF. Another team working just 80 kilometres north in the Private Reserve Mata do Sossego found the illness had killed 26% of the northern muriquis population, which was a crippling blow to the already declining population. 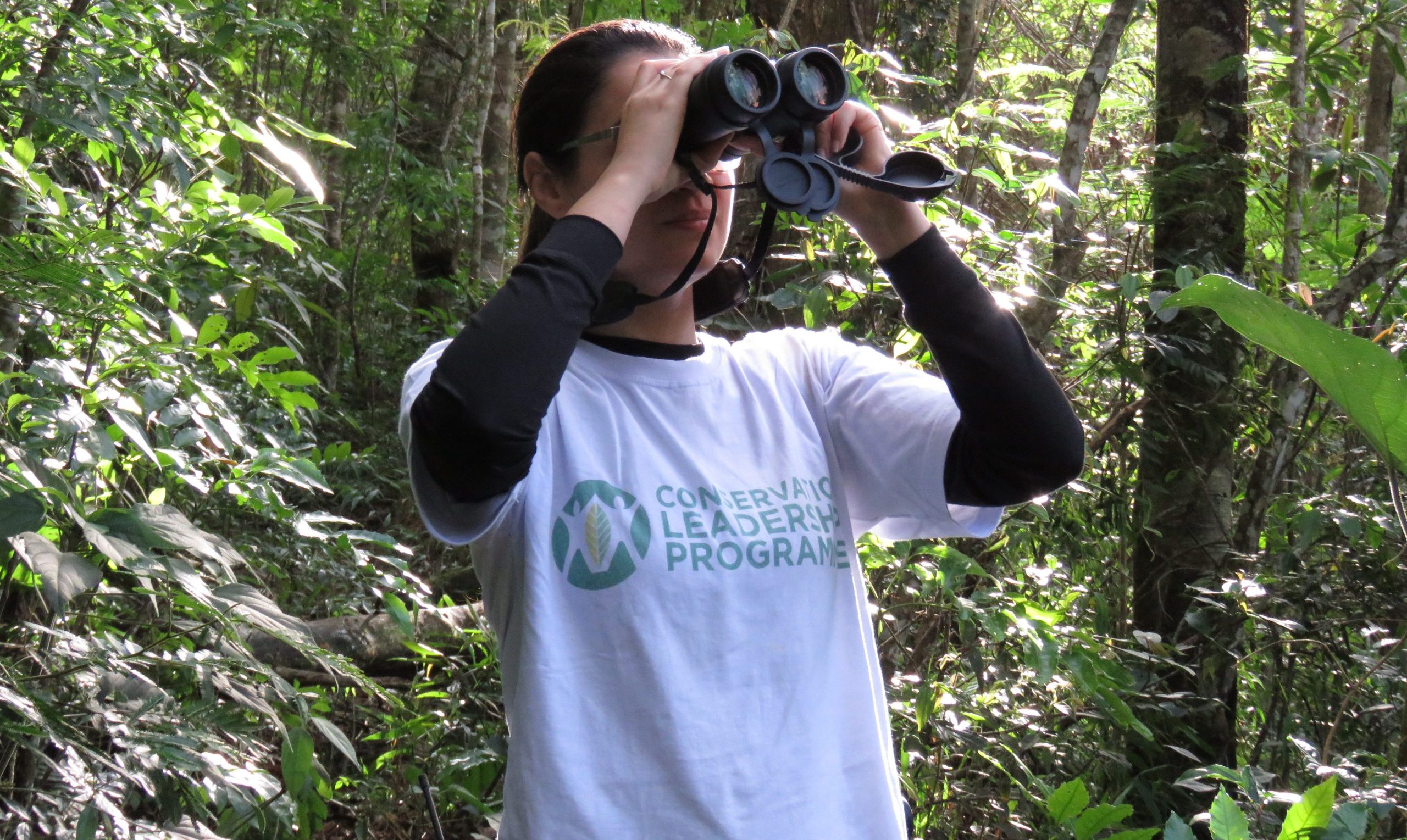 But the monkeys here aren’t just at risk from YF. Along with illegal hunting, wildlife trade and habitat destruction due to deforestation, they are also in danger of being persecuted and killed by local people who mistakenly fear they cause the spread of diseases like YF.

Such actions are probably increasing the risk of YF outbreaks in people. Deforestation destroys the natural barriers that would otherwise keep infected mosquitos at bay. And, by entering forests to illegally hunt or capture monkeys, people are more likely to be bitten by infected mosquitos and carry them back to other people, such as in vehicles.

Now that there is an increased risk of YF and other zoonotic disease outbreaks, health authorities in Brazil have had to start relying on non-human primates as ‘natural sentinels’ in wildlife disease surveillance programmes. In the case of YF, the virus affects monkeys before it affects people, providing a vital early indicator of a potential YF outbreak in human populations.

Mariane believes that learning lessons from such well-documented cases and conservation projects could help us prevent future outbreaks of zoonotic diseases. “After the COVID-19 outbreak, it is now more vital than ever before to use what we have learned from past experiences (like in the case of the yellow fever epizootic in Brazil) to improve how we monitor and mitigate harmful zoonoses,” says Mariane.

Reinforcing the barriers against disease

To prevent future zoonotic disease outbreaks and protect nature, Mariane and Iroro are among many conservation leaders who are campaigning for change. Among the CLP partners, for example, two public petitions are calling on governments and the private sector worldwide – one to make living on a healthy planet a human right and another to pledge $500 billion in funding to local conservation groups around the world.

Moreover, there has been a call for a ban on the commercial wildlife trade that considers cultural and socioeconomic implications related to the traditions and food security needs of local people.

Across the world, it is clear that we must work together to prevent ecological degradation and restore natural habitats, prohibit nonessential hunting and the commercial wildlife trade, and establish comprehensive wildlife disease surveillance programmes. These changes could prevent future zoonoses and their potentially devastating impact on both people and wildlife.