Biodiversity conservation is a challenging task, especially when we consider the increasing dependence of rural communities on wildlife—both for consumption and for the commercial trade that so often supports their livelihoods. Ending the wildlife trade is likely to curb future zoonotic outbreaks and protect our precious ecosystems, but, as with any conservation issue, we must also consider the implications related to the traditions of local people. 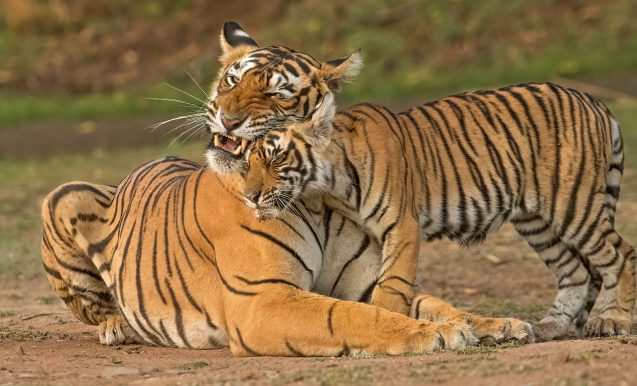 A sure-footed start on steady ground

In 2015, I was honoured to receive a CLP Future Conservationist Award to work on conserving the caterpillar fungus, Ophiocordyceps synensis, in the Nanda Devi Biosphere Reserve (NDBR), India. The caterpillar fungus, known locally as “Kira Jari”, has medicinal properties and holds great commercial value. However, while it has boosted the local upper Himalayan economy, it has also added pressure on ecosystems and created social conflict.

After receiving the award, I went from being a relatively inexperienced conservationist to managing my own team, establishing my project vision, and co-ordinating multiple facets of the project such as governance, advocacy, negotiation and strategic planning. It was a steep learning curve but, with perseverance, my team and I were able to reveal that the trade in caterpillar fungus was providing the highest source of income for locals (compared to other sources) and that unsustainable harvesting practices had likely contributed to its decline in the area over the last five years.

The initial support I received from CLP helped get my project off the ground and so was instrumental in securing further research funding from a Rufford Small Grant and Idea Wild Grant. We were thus able to go on to identify other key threats to the caterpillar fungus, such as grazing by livestock and the build-up of garbage near harvesters’ camps, giving us the impetus to campaign for locals to protect the habitat and commit to sustainable harvesting practices. 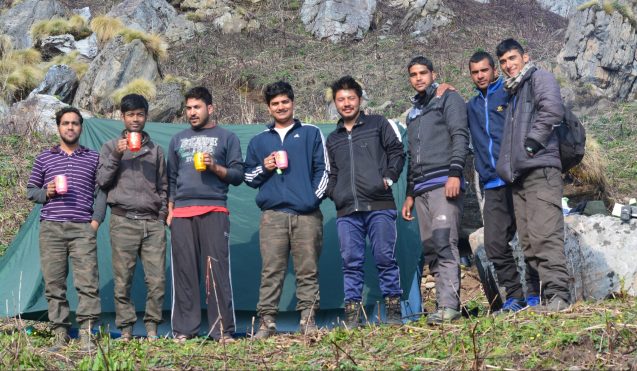 Gaining support along the way

As a CLP awardee, I obtained invaluable mentorship from conservation leaders, such as my project advisor, Dr Uttam Babu Shrestha, and members of the CLP Management Team. CLP has continued to offer me vital support and encouragement while I’ve written scholarship applications and project proposals.

However, while some of these were successful, many weren’t. For example, I was unable to gain a place for the MPhil in Conservation Leadership at the University of Cambridge, despite applying five times. These were difficult experiences but they have taught me lessons to be calm, patient, improve myself and keep trying.

I also received CLP grants to attend various conferences and workshops, where I could develop networks and build up my interdisciplinary skills. One of these was a five-day workshop on the full process of planning, preparing and writing a manuscript for submission to a scientific journal in conservation or ecology, delivered by Dr Martin Fisher, Editor of Oryx–The International Journal of Conservation. The skills I learned enabled me to publish an article in Oryx about my work on the caterpillar fungus! 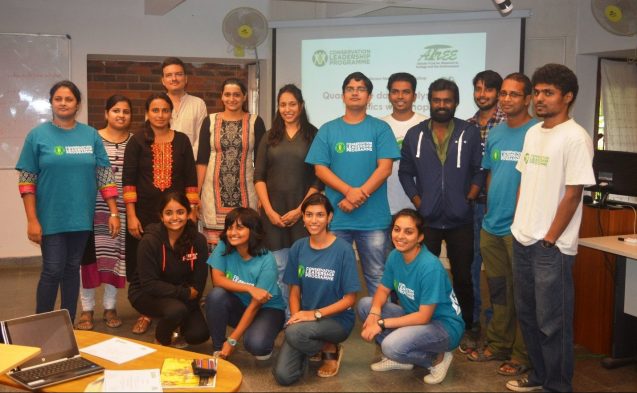 Striding towards my dreams

During my CLP-funded project, I learned a lot about the vital role of indigenous communities in conservation. The more I travelled in the Himalayan landscapes, the more I realised that mountain dwellers are the backbone of biodiversity conservation and the epitome of climatic warriors. It also dawned on me that the role of humans in the conservation and sustainability of natural resources in the Himalaya are poorly understood and documented.

My dream thereafter was to fill this knowledge gap and to develop tools that enable conservation without hindering the socio-economic needs of local communities.

To pursue this dream, in January 2020 I started my PhD at Clemson University in the United States, under the umbrella of the Tigers United University Consortium. My aim is to develop an understanding of the human dimensions underlying tiger conservation issues in the Himalayas and build market-based tools using these insights. I believe that this will play a key role in building resilience among rural dwellers for tiger conservation and other threatened wildlife in the region. 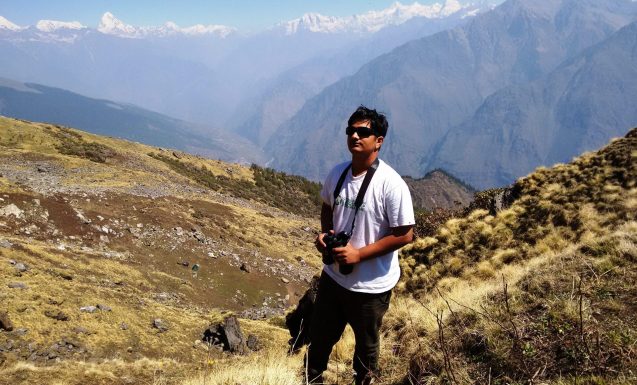 From mentee to mentor

After receiving doctoral training in tiger conservation and enhancing my leadership skills, I plan to lead a team to integrate effective conservation, governance and livelihood to protect wild tigers in the Himalaya. Looking to the long-term future, I hope to come full circle from mentee to mentor and help young people establish enduring conservation action plans in India. My ultimate dream is to play an influential leadership role in increasing investment for education, improving food security and alleviating poverty among rural mountain dwellers in the fight against biodiversity loss and environmental vulnerability.

In addition to being a member of the CLP Alumni Network, Pramod Yadav is a PhD candidate in the Park Solutions Lab at Clemson University, USA, under the umbrella of the Tigers United University Consortium. He previously completed a Masters in Biodiversity and Conservation at the Guru Gobind Singh Indraprastha University, New Delhi.