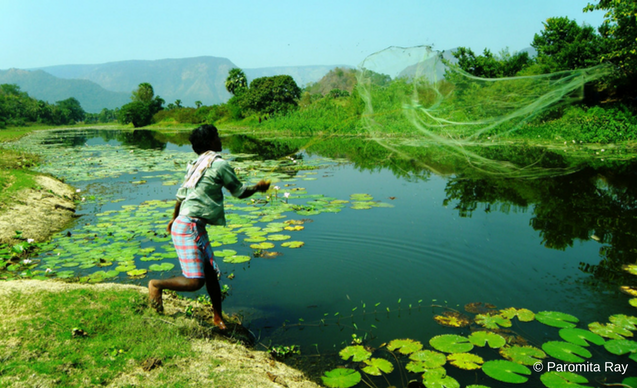 The moment of truth has arrived, and it’s time for the Conservation Leadership Programme (CLP) to announce the winners of our 2017 Team Awards. We received an impressive number of applications and, as usual, a great deal of deliberation was required before our selection panel was able to finalise the list of successful applications. CLP is granting 19 awards this year worth approximately $235,000, comprising 17 Future Conservationist Awards and two Conservation Follow-Up Awards spanning nine countries.

From marmosets to murrelets, from aquatic ecosystems in India’s Eastern Ghats to the Atlantic Forest, and from Borneo to the Black Sea, the spectrum of species and habitats – and the geographical spread of projects – are remarkably diverse. Our award winners will be conducting research into river tigers and reefs, red-handed howlers and helmeted hornbills, and delving deeper into the domains of diving ducks, dolphins and dragon trees. 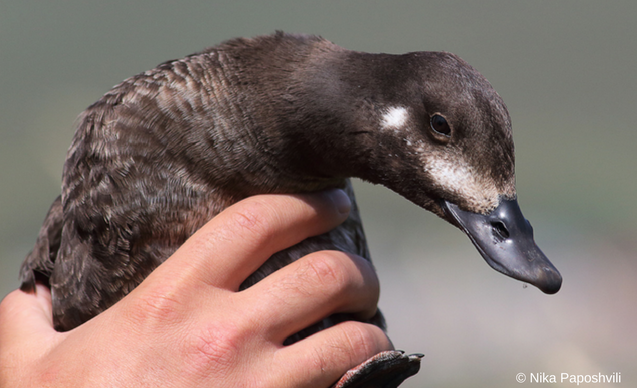 Thanks to additional backing from Arcadia’s marine fund, we will also be supporting work on devil rays in Indonesia and elasmobranchs in the Andamans. The latter project will be led by Zoya Tyabji, who described the award as a dream come true: “This opens up so many opportunities for us – to carry out our own work, benefit from mentorship and gain exposure to the rest of the CLP alumni.”

This year, we are particularly delighted to be adding a new name to our portfolio of countries. Courtesy of the Global Trees Campaign, for the first time in our illustrious history CLP will be supporting a team from Oman. Botanist Ghudaina Al Issai, leader of the successful dragon tree project, was ecstatic: “Woohoo! We WON! It means a lot to the team, and we appreciate the opportunity CLP is giving us to do some conservation work in Arabia that will hopefully make a change in our region.” 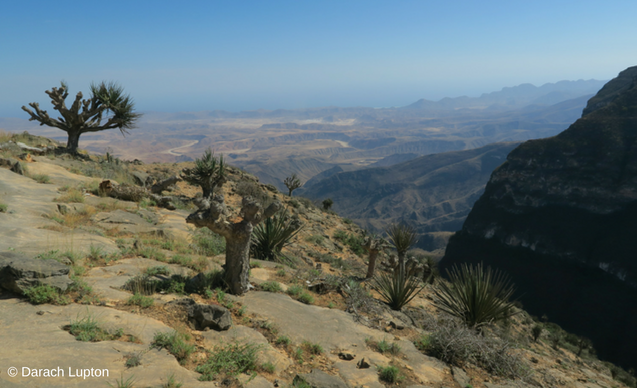 With support from a Follow-up Award, Dr Karim Omar, leader of the 2015 CLP-funded project that did so much to highlight the plight of the ridiculously rare Sinai rose in Egypt, will now head up a team studying a further five economically valuable and culturally important endemic plants that are on the brink of extinction.

Rodrigo Costa Araújo’s reward for a successful 2012 Brazilian primate project is a Follow-up Award for his team to advance our knowledge of southern Amazonian marmoset species. Rodrigo expressed his delight at receiving what he described as “such pivotal support” for their continued work on behalf of these endangered miniature monkeys. 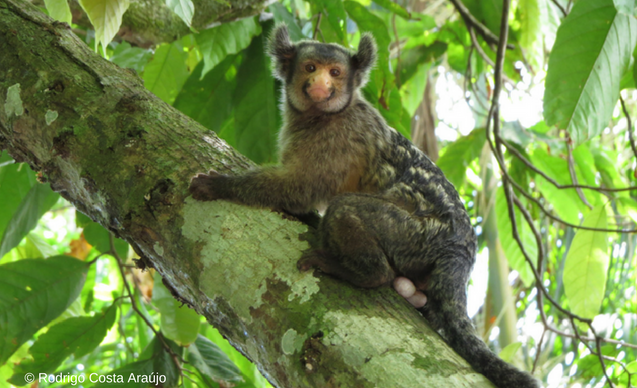 Speaking on behalf of her team, Paromita Ray expressed their elation at having been chosen for an award: “Eastern Ghats is a largely unexplored region in India in terms of wildlife conservation. However, we understand that with this grant we now have a bigger responsibility towards conserving its rich biodiversity. We are looking forward to a great partnership with CLP, and to meeting other amazing and like-minded people from across the world.”

Ravinder Kaur, whose team will be braving the Borneo rainforest to help monitor and alleviate the nest-hole crisis suffered by helmeted hornbills and their close cousins, was lost for words when she received the news of their award: “I reacted by tapping my teammate’s shoulder incessantly while pointing at the email. Truly our proudest moment. This is a great opportunity to advance our careers and hornbill conservation in Malaysia.” 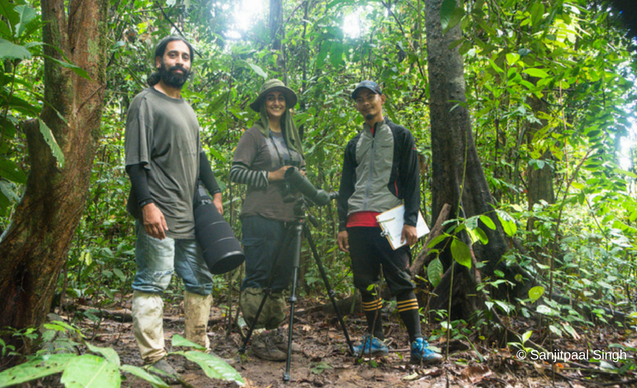 According to Jerónimo Vázquez Ramírez, whose team will be studying two endangered conifer species growing at high-altitude in Mexico, news of their award took their breath away, not least because they were working at 4,200 metres above sea level when they received it: “Our first feeling? We feel lack of oxygen. Literally!”

Hugo Costa was relaxing in a hammock after an arduous 1,400-km car journey when he read his email: “I read it out loud to my fiancée and proposed a double toast: to our new home and to the white-lipped peccary project! I immediately called the other team members and we celebrated together being chosen for this hyper-competitive fund.”

CLP’s Executive Manager Stuart Paterson commented, “We wish the winning teams every success with their projects in the forthcoming months and look forward to meeting team members at CLP’s international training course for our award winners.” He was also keen to acknowledge the efforts of all the aspiring conservationists who had applied for an award: “We appreciate the amount of hard work that is involved in the application process and we would like to take this opportunity not only to congratulate the winners, but also to reiterate to the teams that were unsuccessful on this occasion that they should not be discouraged from applying for a CLP award in future.”

Details of all 19 award-winning projects can be found on the Latest Projects page of our website.

This year, CLP is collaborating with BirdLife International on a new scheme, funded by the British Birdfair, which aims to develop young leaders to protect local Important Bird Areas. A specialist bird panel selected three projects in Zambia, Rwanda and Nigeria. These three teams will be incorporated in the CLP alumni network and will develop capacity through our grants, training, and mentoring programmes. 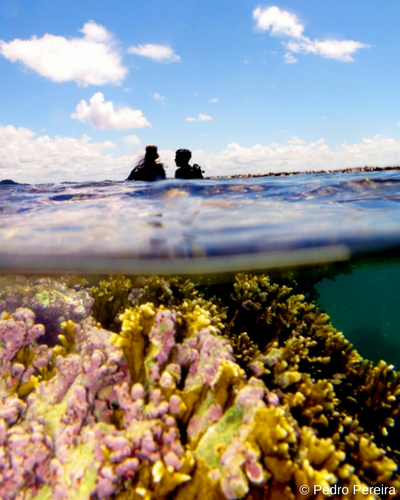