At the 43rd session of the UNESCO World Heritage Committee, China’s Migratory Bird Sanctuaries along the coast of the Yellow Sea-Bohai Gulf, an area that covers 148,432 hectares, was inscribed on the World Heritage List. The sanctuaries include intertidal mudflats, marshes and shoals that are home to a wide variety of fishes and crustaceans. More importantly, the areas serve as an indispensable stop-over point for hundreds of thousands of migratory waterbirds along the East Asian-Australasian Flyway. 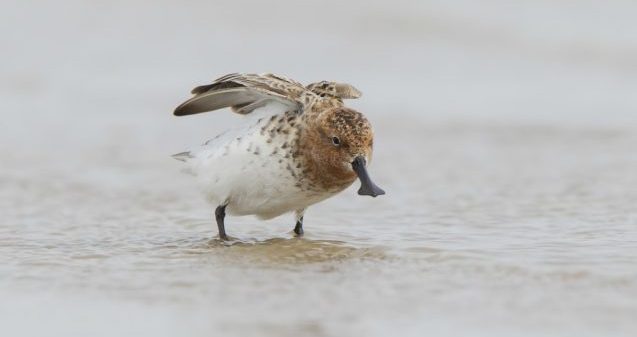 Inside the nominated World Heritage property, southern Jiangsu Province’s Tiaozini mudflat is one of the most important stop-over points for the Critically Endangered spoon-billed sandpiper (Calidris pygmeae), as well as other threatened shorebirds such as Nordmann’s greenshank (Tringa guttifer) and Far Eastern curlew (Numenius madagascariensis).

In the past few decades, intertidal mudflats along the coast of the Yellow Sea-Bohai Gulf have experienced a considerable decrease in size and ecological function, mainly due to land reclamation and invasive salt marsh species taking over bare intertidal mudflats. As a result, shorebirds with high reliance on the region as a stop-over point experienced drastic population declines. 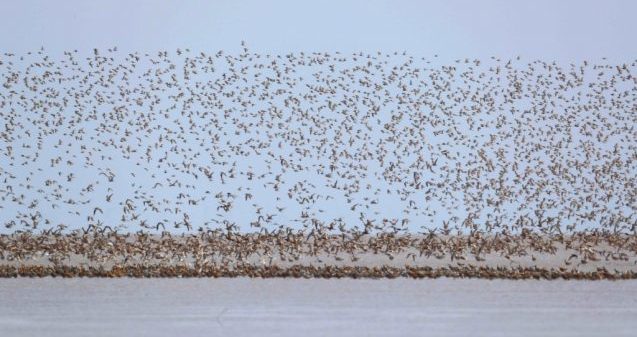 In response to the matter, ‘Spoon-billed Sandpiper in China’, a non-profit organisation based in Shanghai, was founded in 2014. Led by Conservation Leadership Programme (CLP) alumna Jing Li, the team uses the spoon-billed sandpiper as a flagship species to promote the conservation of all other species that make up the ecological community of the Yellow Sea coast. This includes millions of other waterbirds, fishes, crustaceans, and fishermen whose livelihoods depend on the bountiful ecosystem services provided by the intertidal wetlands.

In 2015, the team received a grant from CLP, to investigate the primary moult schedule and diet composition of spoon-billed sandpiper and Nordmann’s greenshank. The results provided the first quantitative evidence that intertidal mudflats in southern Jiangsu province are a crucial moulting ground for these two endangered species. This study also reinforced the importance of this area in meeting shorebirds’ energetic needs as they complete their long, treacherous migration journey (sometimes covering up to 9,000 km). 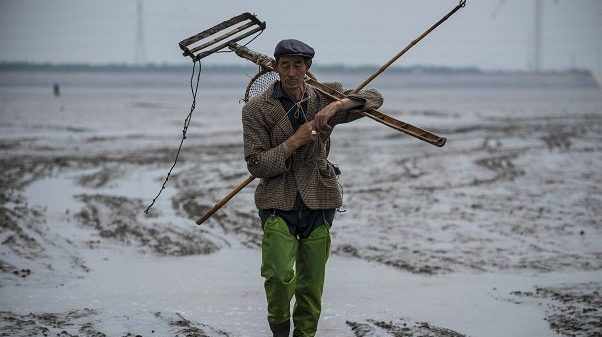 In addition to scientific investigation, the team’s CLP-funded project also included an educational component. The photo exhibition at local schools, as well as newly published brochures on spoon-billed sandpiper, all contributed to improved awareness of the species and its needs at a community and national level. This is evidenced by more tourists coming to visit the mudflats, more schools incorporating shorebird conservation into their curriculum, more local hotels proudly using spoon-billed sandpiper in advertisements, and most importantly, government officials’ extra willingness to learn about shorebirds and their habitats; in April 2019, the local government held the first ever Loving Bird Week. During that week, the government invited the team to give talks about shorebirds, and organised shorebird watching trips at Tiaozini mudflat.

While the success in World Heritage inscription was a product of many contributors, several years of hard work plus the results of the CLP-funded project provided the baseline data that proved to be crucial during the World Heritage application. 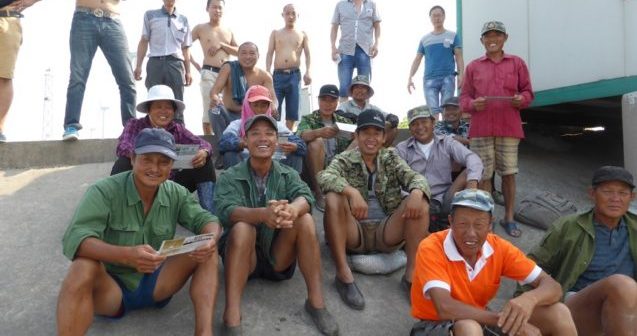 Ziyou Yang, a young employee at ‘Spoon-billed Sandpiper in China’ and CLP alumna, was attending CLP’s Conservation Management & Leadership Training course when news of the World Heritage Site broke. ”The inscription is the beginning of a huge responsibility”, says Ziyou. ”As we celebrate the World Heritage status of the intertidal mudflats, it is also time to think about ways to effectively manage the nominated property. The world will look to the Chinese government to take concrete actions in preserving the largest and most biodiverse intertidal wetland system on the planet.”

Meanwhile, the team has been collecting data to provide scientific basis to support more sites being included in the next World Heritage Site application. With conservation experience and connections built over the years, as well as knowledge and confidence gained from the CLP training course, the team is optimistic that they can maintain their great efforts and continue working towards their conservation goal of securing the future for highly threatened migratory shorebirds. 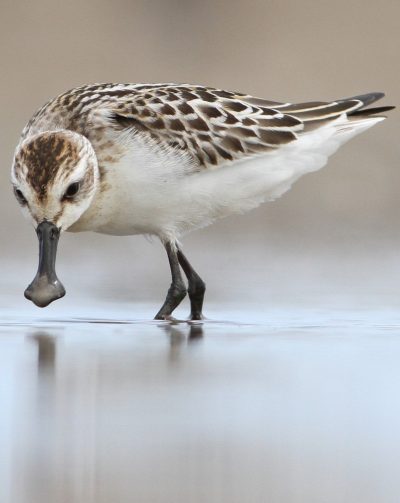