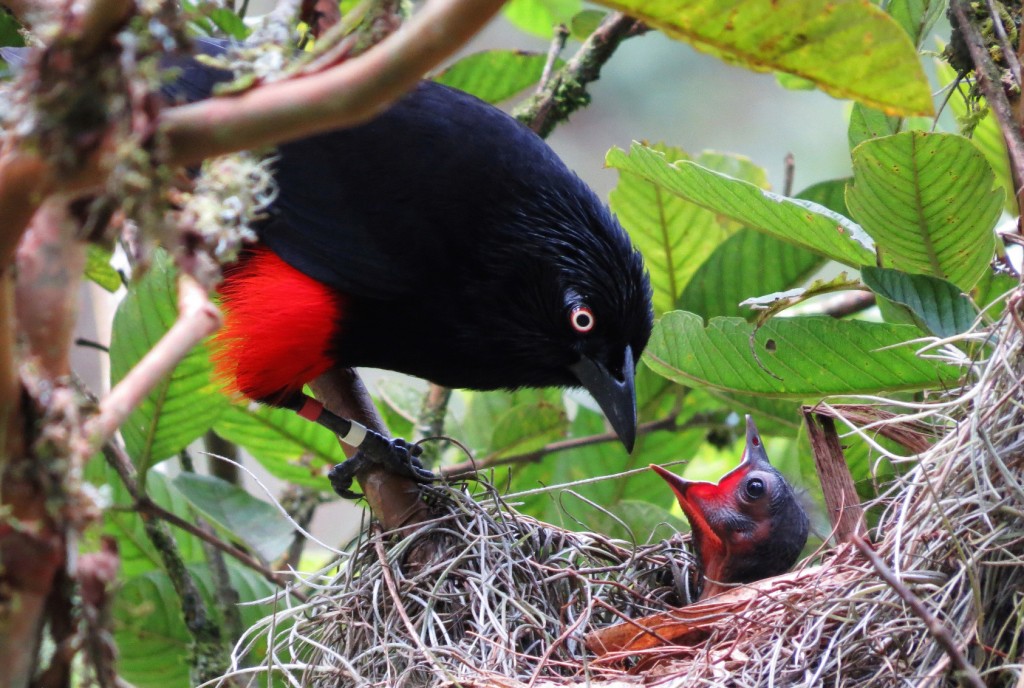 Generous support for the Conservation Leadership Programme (CLP) from Fondation Segré Conservation Fund at Fauna & Flora International (FFI) is already creating valuable opportunities for an already thriving global network of CLP alumni to share their skills through the Learning Exchange Programme, as a recent example from Colombia illustrates.

It is well over two decades since Professor Stuart Marsden cut his conservation teeth as a member of a CLP-funded project team from Manchester Metropolitan University studying some of the restricted-range bird species on the Indonesian island of Sumba. Today, he is Professor of Conservation Ecology at that very same institution. In July 2015, courtesy of CLP’s Learning Exchange Programme, Stuart found himself in Colombia, passing on some of the knowledge and tricks of the trade that he has acquired in the intervening 22 years. The young conservationists hoping to benefit from his experience in project planning, field survey techniques and analysis were Eliana Fierro-Calderon and Diana Eusse-González, who currently work for Asociación Calidris, a Colombian NGO engaged in bird conservation. 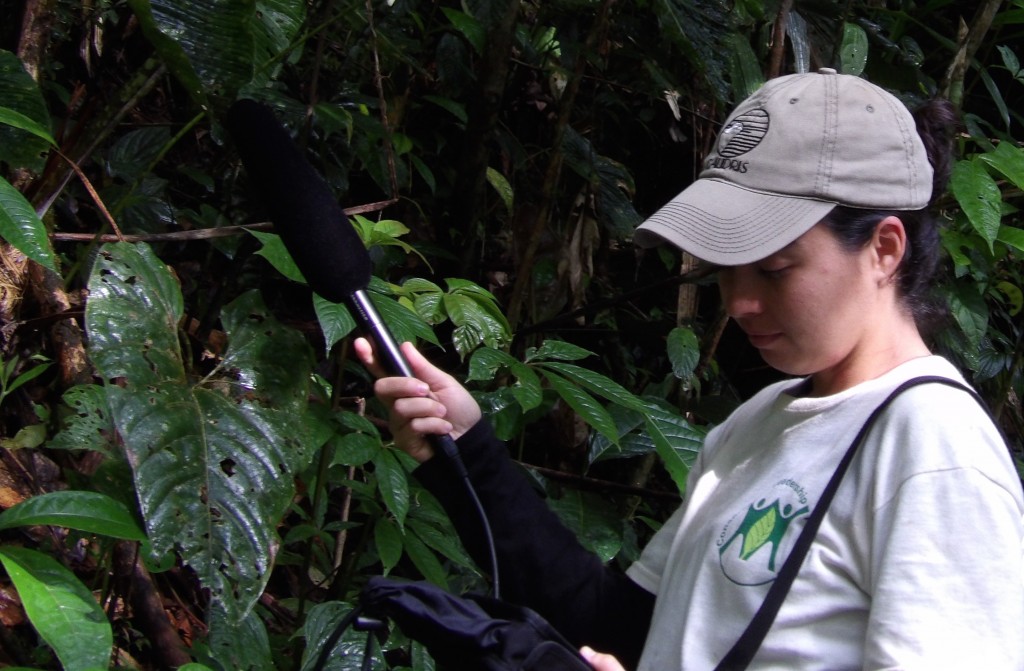 Recipients of a CLP grant in 2008, Eliana and her team won a multi-year Follow-up Award in 2014 to extend their research across two of the world’s most important avian hotspots. The Colombian Inter-Andean Slopes and Chocó Endemic Bird Areas were the intended focus of their ‘Promoting conservation of threatened bird species in western Colombia’ project.

Although it was not originally envisaged as part of the formal mentoring process, the local team soon picked up useful tips from Stuart on how to prioritise when deciding what to include in the study. His first contribution was a lesson in pragmatism. In view of their budget and time constraints, he suggested that Eliana and her team limit the geographical scope of the study to one of these two locations, in order to maximise their time in the field, increase the frequency of site visits, and cut down on transportation costs. 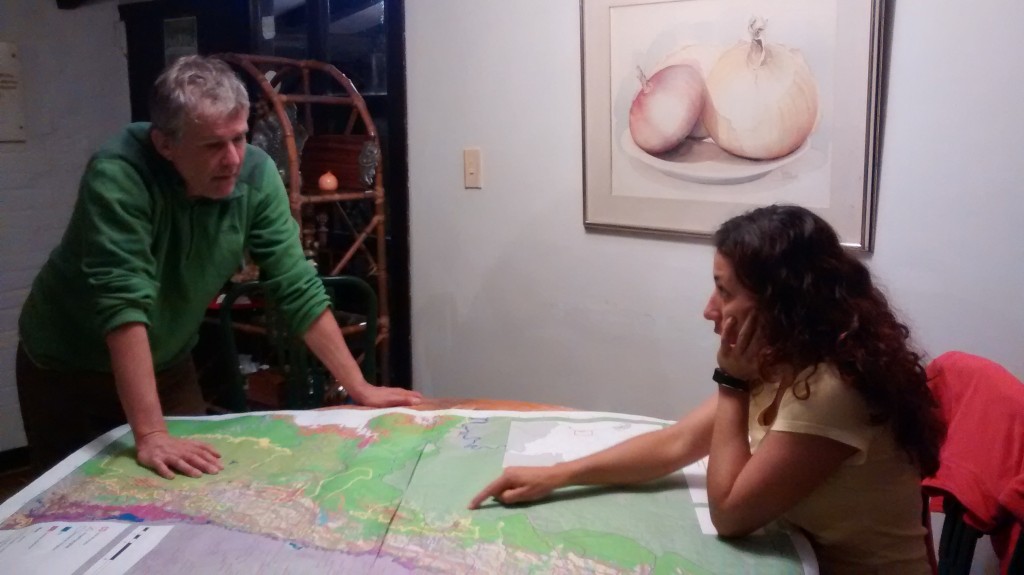 The project is therefore focusing on half a dozen key sites on the eastern slope of the Western Andes, where the Colombian team is using a point count distance sampling method to help calculate bird abundance. The team has learned how Distance Sampling software works and what factors to consider in data collection. Stuart’s input also proved particularly valuable in helping the Colombian team to refine their data analysis techniques. The improved field methods learned during the mentoring process are now being employed on the ground, and have already yielded positive results in the form of more effective data collection on the focal species and their habitat.

Eliana is in no doubt about the value of the exchange: “Personally, it was very enriching to share with Prof. Marsden and to learn from his experience in conservation and ecology.” From a professional standpoint, she considers the technical input they received to have been vital to the project: “One of the most important goals is to obtain first-hand information about the threatened species to promote their conservation. To do this, it is necessary to have a field method that allows us to optimise our resources and time in the field. We did this with Prof. Marsden.” 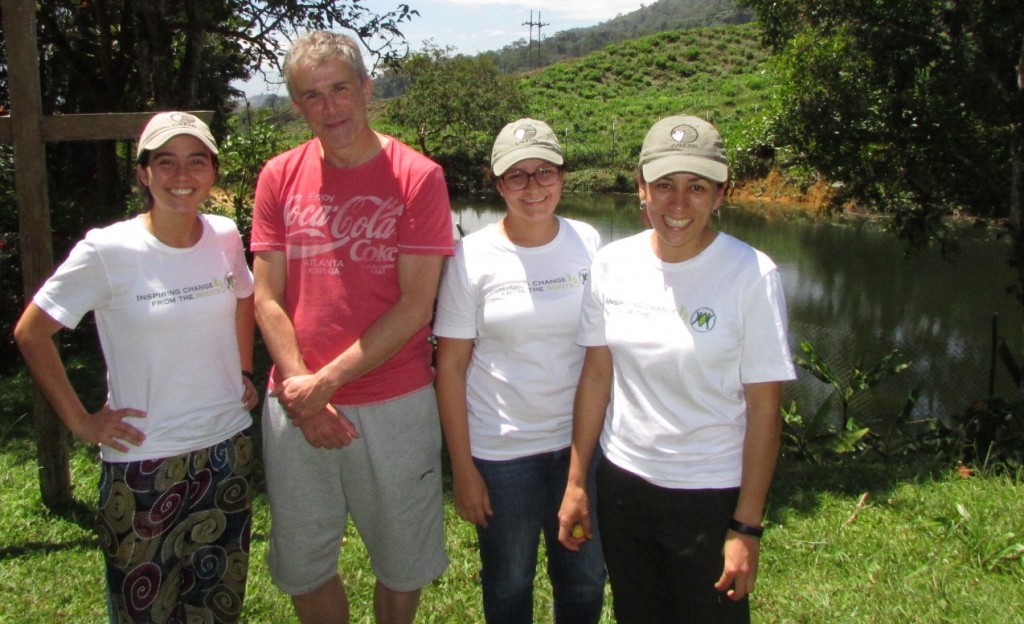 The team is acutely aware that obtaining data on the target species is merely the first step. Conveying the significance of the information gathered during the project will be a critical success factor in encouraging local stakeholders to embrace the need for effective long-term conservation measures. In this respect, Stuart’s input proved invaluable in helping Eliana and Diana to bridge the initial gaps between the research and outreach aspects of their project: “Because it was necessary to explain to him and answer all his questions, we realised our weaknesses and what we needed to improve.”

For his part, Stuart gained a useful insight into the difficulties inherent in working in a developing South American country with challenging conservation needs: “I think it was a very valuable visit. We got the chance to really work together on the project aims and substance. I get the feeling that many CLP projects would benefit greatly from having such mentoring.” For an avid birdwatcher like the professor, there was, of course, the added bonus of seeing spectacular species like the scarlet-thighed dacnis and the aptly named multicoloured tanager. 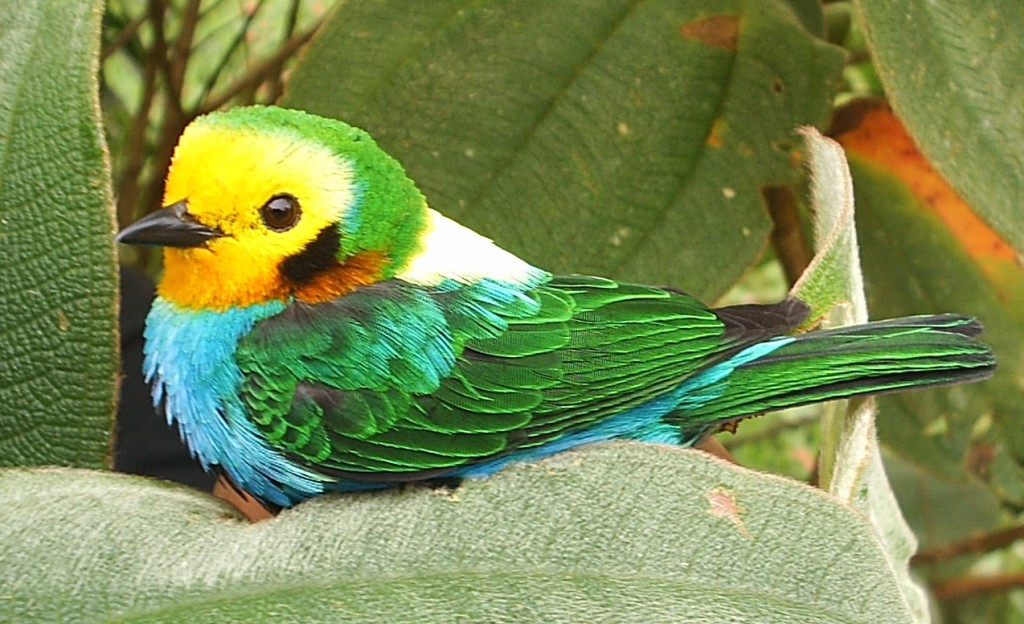