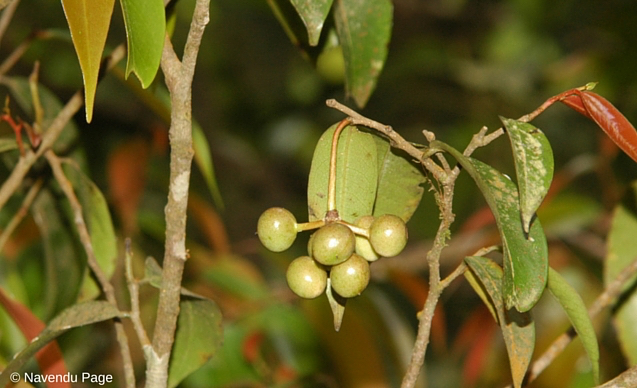 Funding from the Conservation Leadership Programme (CLP) has contributed to the discovery of a previously undescribed species of evergreen tree in one of India’s most iconic natural landscapes.

In 2013, during one of his exploratory trips to the evergreen montane forest of Kudremukh National Park, botanist Navendu Page came across an unusual plant that aroused his curiosity. Although the plant superficially resembled a familiar member of the Miliusa genus, a detailed examination led Navendu to conclude that he was in fact looking at an undescribed species of evergreen tree. 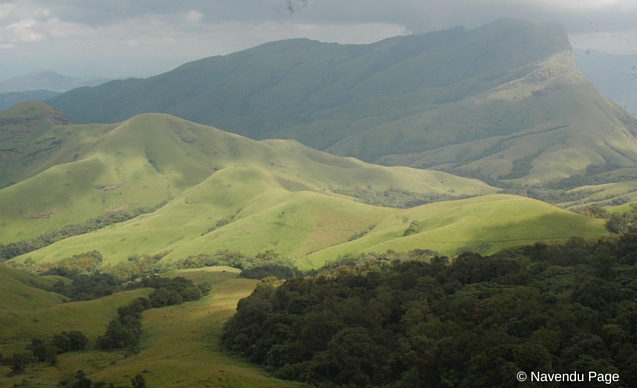 Fast-forward one year, to the point where Navendu and his team have secured a CLP Future Conservation Award to assess the population and distribution of three red-listed trees and other woody plants endemic to the Western Ghats. While undertaking fieldwork for this project, Navendu seized the opportunity to revisit the site of his earlier discovery, collect more material, and gather all the requisite data on the morphology, population and ecology of the species. In January 2016, his team’s findings were published in the latest issue of Phytotaxa, the peer-reviewed international journal of botanical taxonomy.

The conservation status of Miliusa malnadensis is uncertain, given the lack of data on the newly described species, but Kudremukh National Park is currently the only location where it is known to occur. It is thought that the species is probably restricted to forests at elevations above 1,000 m in the so-called Shola-Grassland ecosystem, which harbours significant numbers of species found nowhere else on the planet. 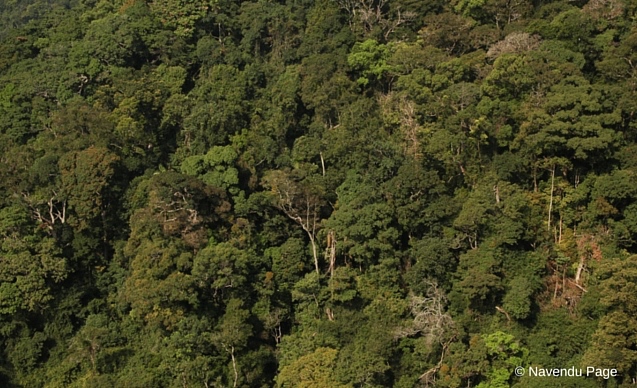 Navendu expressed his team’s excitement at the unusual nature of the find: “It’s not very often that a new tree is described from the Western Ghats.” Nevertheless, he believes that this haven of biodiversity still has many more secrets to reveal: “I think this is only the beginning of more exciting discoveries to be made from the area.”

Navendu was keen to emphasise the valuable role played by the programme: “Kudremukh peak is logistically not a very easy place to visit. It was largely because of CLP support that we could make a couple of trips to gather all the information required to describe this species – and pay the artist who did the illustration for the manuscript! Our team is grateful to CLP because there aren’t many funding agencies which fund research on taxa such as plants.”

The Western Ghats are widely recognised as a global biodiversity hotspot, and CLP has funded numerous projects devoted to conserving some of the threatened endemics that this mountain range harbours, including fish, amphibians and, most recently, several poorly known tree species. 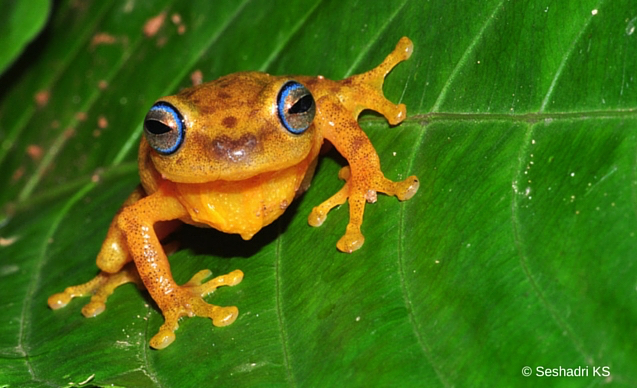 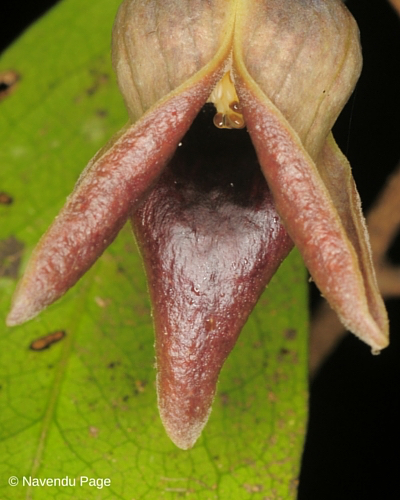