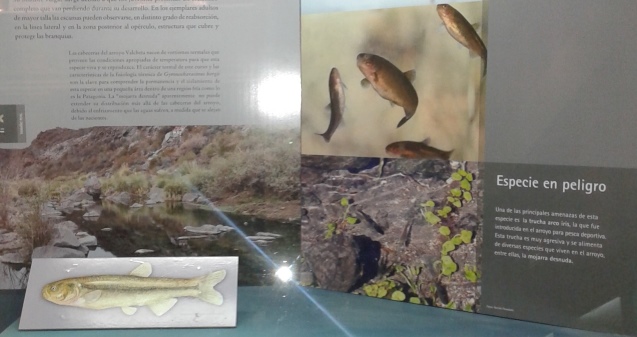 Federico Pablo Kacoliris and his team, who were awarded a Future Conservationist Award for their project “Conserving Endangered frog species in Somuncura Plateau, Patagonia, Argentina”, have recently had their work recognised by La Plata Museum, located in La Plata 50km southwest of Buenos Aires.

The museum, which receives over 100,000 visitors per year, has provided the team with a permanent exhibition space to raise awareness about the threatened and endemic species of Somuncura Plateau.

“My lab is based at La Plata Museum, so the possibility of developing an exhibition was always one of our ideas to raise awareness for species conservation in Patagonia. However, at first our plan was only to develop a temporary exhibition, so this result is excellent – a lot more than we ever expected!”

Through their CLP project, the team is working to protect Valcheta (Pleurodema somuncurensis) and Somuncura frogs (Atelognathus reverberii) through a combination of habitat protection, disease prevention and local community education. They have held a number of workshops at La Plata Museum, as well as another local museum in Patagonia.

The exhibition is being held in the museum’s aquatic vertebrates room, and as such focuses on a third species – the naked characin (Gymnocharacinus bergii) – which also inhabits the Valcheta stream where Federico’s team have been researching the frogs. The exhibition and project has also received support from Conservation, Research and Education Opportunities International (CREOi).

“Both species (Valcheta frog and naked characin) share the same habitat: the Valcheta stream. Since both species occur at the head of this watercourse and share the same threats, I decided to include this fish in our conservation plan. Our aim is for the three species to become flagships for habitat conservation at Somuncura Plateau.” 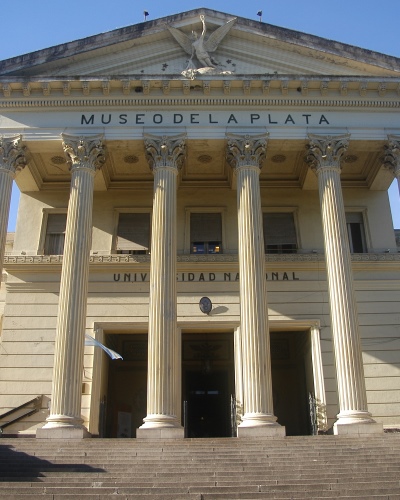