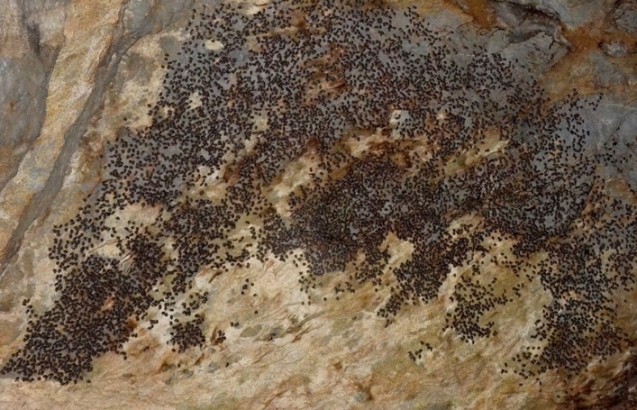 Team leader Szilárd Bücs sheds light on the spectacular findings of a cave survey conducted as part of a CLP-funded bat conservation project in Romania.

February 2015. Lots of snow and sunshine. Temperature well below zero. A typical winter in South-Western Romania. What is not so typical is the happiness of nine slightly frozen cavers, who have been tiptoeing around for over an hour in order to close the complex gate system of one of the most well-protected caves in Romania. Our team has just finished the winter survey of Topolnița Cave, a spectacular underground environment in the Mehedinți Mountains. And we are overjoyed, because in the process we have discovered probably the largest colony of the greater horseshoe bat (Rhinolophus ferrumequinum) in Europe.

We say probably, because at that stage the exact size of the colony had yet to be determined. Photographs were taken, to minimise on-site disturbance of hibernating bats, and a painstaking one-by-one count followed at home, on PCs and laptops. The end result exceeded every expectation: on site, the colony was estimated to comprise around 4,000 individuals (a huge number in itself), but the final count yielded 7,482 greater horseshoe bats. This number means that the colony is by far the largest aggregation of this species in Europe, and is also high on the list of the biggest colonies of all five European horseshoe bat species.

The survey leading to the find was conducted as part of the CLP-funded project “Protecting the horseshoe bats of Romania”, which received a Future Conservationist Award in 2014. Besides the CLP project team, the group making the discovery was composed of rangers from the Mehedinți Plateau Geopark protected area, and two fellow bat researchers from the Emil Racoviță Speleological Institute. Indeed, collaboration yields the best results.

The overall goal of the CLP project was to improve the status of horseshoe bat populations in Southern Romania, with the purpose of establishing key elements in their conservation: (1) availability of up-to-date distribution data, (2) positive public attitude towards bats and (3) engaged decision makers. Completed in May 2015, the project achieved all three of the proposed objectives, and hence its overall goal.

Scientific data about horseshoe bats and their distribution in Southern Romania was updated, with several other major bat-related discoveries alongside the colony from Topolnița cave. Partial results have already been published and/or presented at conferences (see below). Public attitudes towards horseshoe bats and bats in general improved noticeably, thanks to a diverse array of awareness activities through social media, printed materials and school presentations. The project’s key messages were simple, engaging and visible, enabling the public to contribute to bat conservation. Feedback was overwhelmingly positive. Also, the increased frequency of phone calls received about bats needing help, and the desire to be directly involved in bat rescue, are indicative of increased public engagement.

Finally, stakeholders (protected area custodians and cavers) from Southern Romania are now able to be actively involved in the conservation of local horseshoe bat populations and bats in general. They participated in all stages of the project, including fieldwork planning and actual fieldwork, learned basic species identification techniques, and also took part in education activities. Collaboration with protected area custodians is ongoing, especially in the annual monitoring of key sites and colonies discovered during the project. Joint field trips with local cavers are planned for this year, mainly to caves never previously surveyed for bats. Further discoveries are imminent. 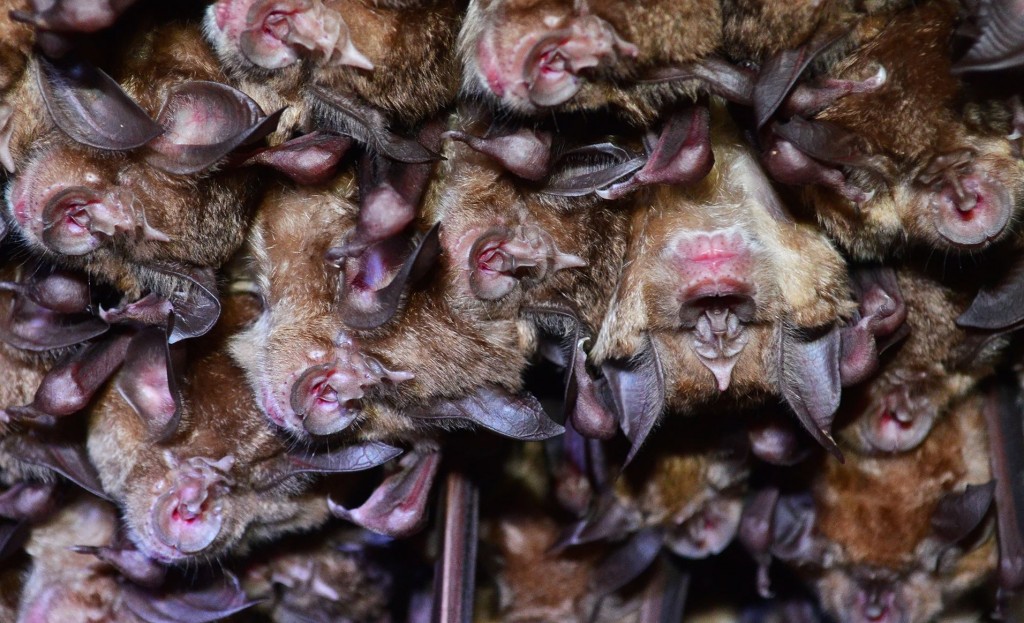 Besides the fact that our knowledge of Europe’s horseshoe bat fauna has been enriched, and key elements of conservation established, it is also highly encouraging that colonies of such size are still being discovered. With two other major finds (one cave of continental importance and 5,000+ bats in hibernation, and a colony with 350+ greater horseshoe bats in an abandoned building), the project established that South-Western Romania harbours the highest bat diversity in the country, and is one of the key regions in Europe for bat populations.

The CLP-funded project was crucial to get back on track with the conservation of horseshoe bats in Southern Romania, not only for the greater horseshoe bat, but also for the Vulnerable Mehely’s horseshoe bat (Rhinolophus mehelyi) and other cave-dwelling bat species. The in-kind contribution of the Romanian Bat Protection Association made fieldwork fast-paced and efficient. The project has illustrated the vital importance of ongoing communication with the general public and key stakeholders, and its impact from a scientific, educational and decision-making perspective will be felt for years to come, aided indispensably by continuous communication with the public and stakeholders.

Members of the CLP project team remain intensely involved in national bat research and monitoring, with two other projects currently under way: one targets anthropogenic bat roosts (churches, old buildings) and their restoration, while the other maintains an uninterrupted connection to the public, in the form of a bat distress phone line. In addition, one team member has started her PhD…on bats, naturally. 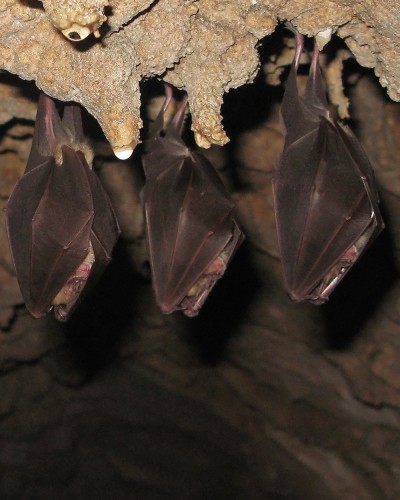