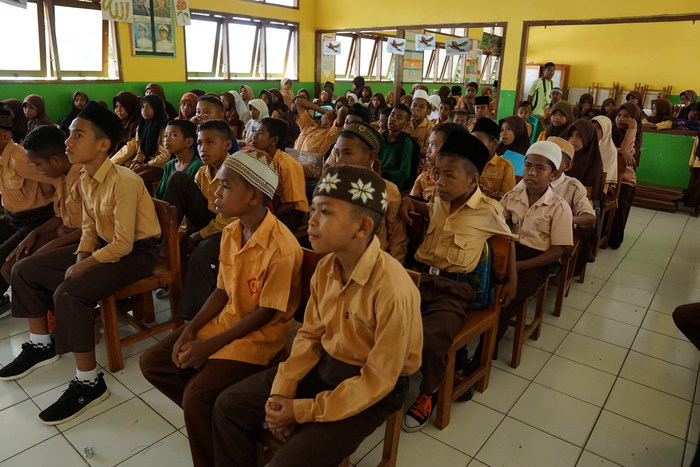 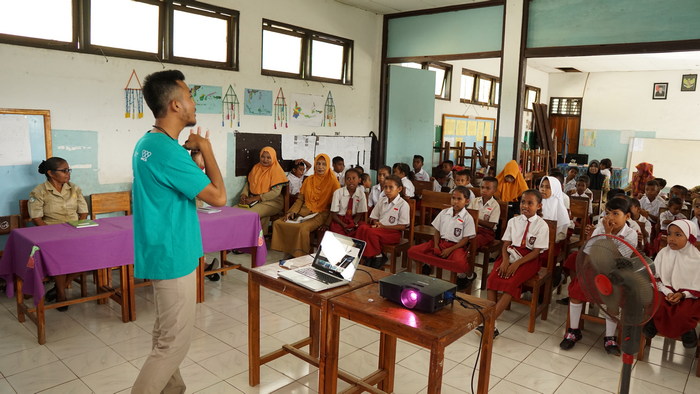 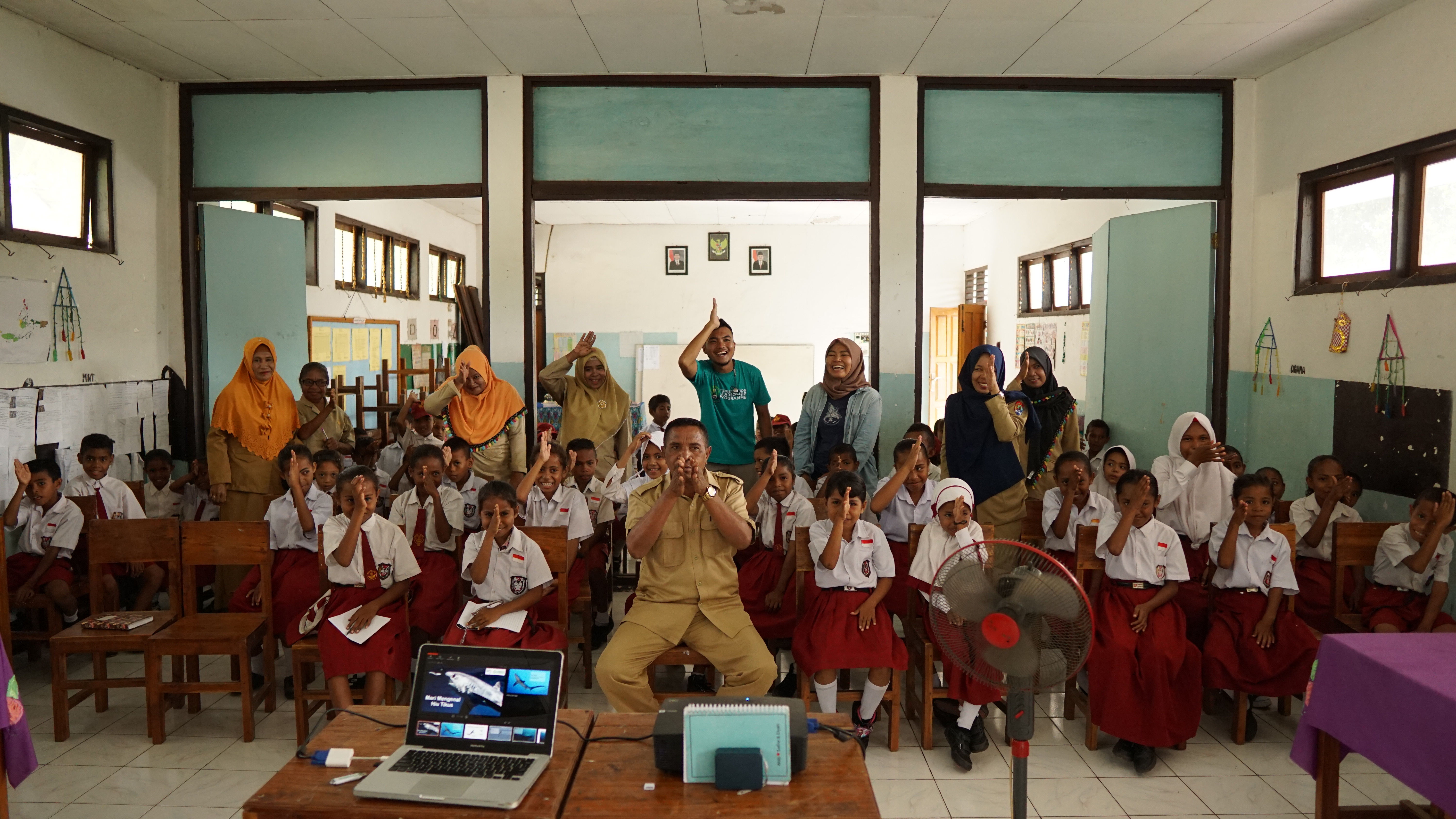 Which #bird photo gets your vote? Check out these amazing entrants to this year's BirdLife Australia people's choice photography awards! ... See MoreSee Less

Australian bird photographer of the year 2020: vote in the people’s choice awards

If you're looking for career inspiration and advice, then this podcast from Environmental Defense Fund could be helpful!

The new #DegreesPodcast features interviews with key environmental changemakers from storytellers to songwriters, city leaders to sustainability gurus and former White House staffers about their paths to solving the world’s biggest problems.

If you want to use your job to make a difference in thee world, Degrees is your podcast. Candid conversations with changemakers who will advise and inspire.
View on Facebook
·Share

Have you heard of the WaterBear Network, the first interactive streaming platform dedicated to the future of our planet?

You can watch award-winning films and documentaries, connect with over 80 #conservation organisations, and gain opportunities to support these organisations on the ground.

When this happens, it's usually because the owner only shared it with a small group of people, changed who can see it or it's been deleted.
View on Facebook
·Share

An urgent rescue operation is underway by SANCCOB saves seabirds to save thousands of Cape cormorant chicks abandoned by their parents on Robben Island.

Why parents have abandoned their chicks is still being investigated, but a lack of food could be one factor.

Find out more and how you can help:
sanccob.co.za/cape-cormorant-chick-rescue-operation/?fbclid=IwAR0DqIu-Tjt98uuzUHSqnW3ddMaehLULKgQ... ... See MoreSee Less

On Tuesday, 12 January, over 600 abandoned Cape cormorant chicks were rescued from Robben Island for admission to the Southern African Foundation for the Conservation of Coastal Birds (SANCCOB) in Tab...
View on Facebook
·Share

Are you interested in a career as a nature guide? Then consider joining this free online Nature Guide Training course by Nature Conservation Foundation!

Starting on 7 February, 2021, this 31-day, beginner-level course will be led by experienced naturalist mentors who will teach you the basics of natural history and guiding skills (focusing on the Western Ghats, India).