Crucial corridor for plants and wildlife in northern Argentina

Thanks to 17 years of dedication and hard work of CLP alumni and other conservationists working in northern Argentina, previously isolated and fragmented patches of Atlantic Forest have now become a primary example for successful conservation site management demonstrating the impact of wildlife corridors.

The Atlantic Forest—which once covered 120 million hectares across north Argentina, south-east Brazil and east Paraguay—covers a mere 8% of its original area. The relatively small patches of forest that survive tend to be isolated and therefore prevent the possibility of wildlife establishing healthy populations. 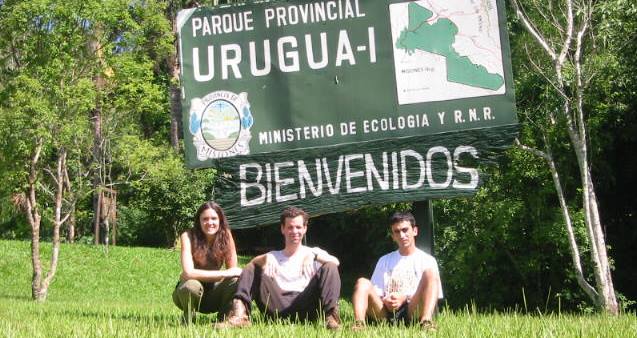 Back in 2002, a team of early-career conservationists began working on a project funded by the Conservation Leadership Programme (CLP) to evaluate the ecological connectivity between two provincial parks of Misiones in northern Argentina. Even at this early stage in their careers, the team had a vision of connecting these two areas—Urugua-í provincial park and Horacio Foerster provincial park—and expanding a continuous stretch of threatened Atlantic forest.  “Our assumption was that animals from the large forest block of Urugua-í park would to pass through a restored corridor to the isolated Foerster park” says Diego Varela, Coordinator of Atlantic Forest Biodiversity Observatory at Instituto de Biología Subtropical (CONICET) who led two CLP-funded projects.

During the initial phase of this project, the team conducted field surveys of birds and mammals, and mapped out land use and areas for potential restoration. Throughout later phases, the team was able garner the support of landowners, secure additional land for conservation and establish of nine private nature reserves which connected the two provincial parks to create a biodiversity corridor. The start of the corridor is marked by a visitor and research centre, constructed with the aid of a grant from the Kate Stokes Memorial Trust, which was set up in 2006 in memory of CLP’s Programme Officer. 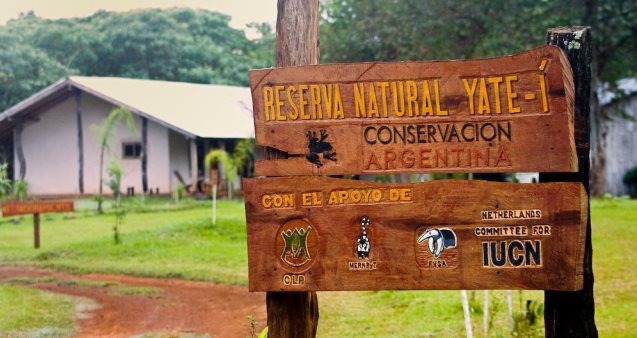 “CLP’s support was essential in my early stage of formation as a conservation professional and allowed me to consolidate a long-term project that already has 17 years of work in the field. Ecosystem restoration requires long-term commitments from people and institutions, as well as funding support for projects”, concluded Diego Varela.

Tunnel vision and a shared goal

A key aspect to the success of the Urugua-í – Foerster Corridor Project has been the shared vision and cooperation among landowners and local institutions who have allowed agricultural lands to be converted back to natural forest. Another key factor has been the pro-conservation policies from the government of Misiones province. The project united passionate landowners, local residents, biologists and philanthropists to purchase and manage lands for conservation.

Sustained funding from CLP enabled the team to maintain a focus on obtaining their project goals. “CLP’s long-term financial support between 2002 and 2008 allowed the continuation of forest restoration actions, the creation of several private protected areas, and the consolidation of our local NGO (Conservación Argentina)”, says Diego. “Once the project was consolidated, we received new funding from IUCN Netherlands Committee and Fundación Vida Silvestre Argentina that allowed us to buy additional areas of land that have undergone significant forest regeneration and are now protected as nature reserves.”

A conservation first for Latin America

One of the major results of the project was the successful recommendation for wildlife crossings to be constructed under and over Highway 101, which bisects the area. Following the teams’ advice, the local authorities built two wildlife underpasses and an ecoduct (wildlife overpass) over the highway. This proved to be the first ever wildlife overpass to be built in Latin America! 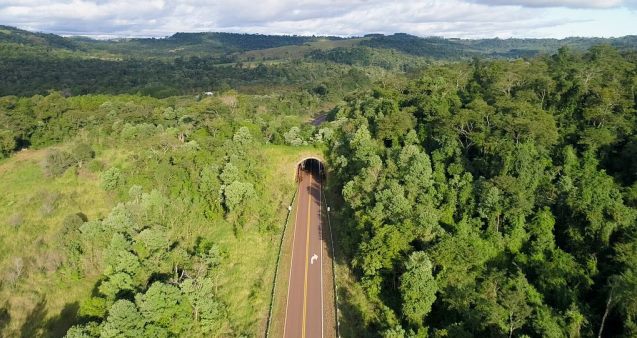 Native flora and fauna have been gradually returning to the area for a number of years, assisted through the planting of saplings grown in local nurseries. There are now approximately 330 species of bird recorded in the region, including five species of toucan found in Argentina. Camera traps also reveal a number of small carnivores including crab-eating fox, tayra, coatis, southern tiger cat, ocelot and jaguarondi as well as lesser anteaters, white-lipped peccary, and dwarf brocket deer. “We’re already tracking the return of tapirs to the corridor as well as large carnivores. Over the past seven years the presence of pumas is relatively frequent and recently we have registered footprints that probably belong to jaguar”, he says. 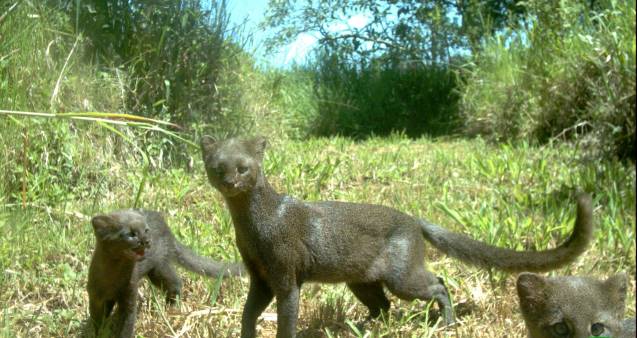 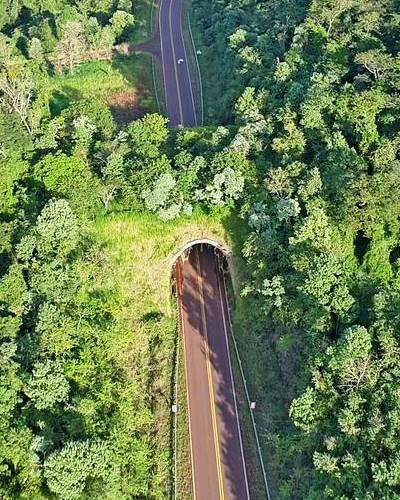