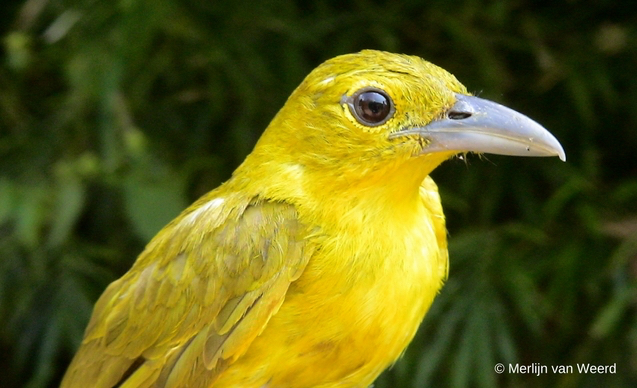 One of the rarest birds in the Philippines, and the target species of a CLP-funded project in 2012, is set to benefit from the declaration of a new protected area.

Confined to the island of Luzon, where it clings to survival in just a few remaining fragments of lowland forest, the Critically Endangered Isabela oriole was presumed extinct for a number of years until its rediscovery in 1993.

Local officials in Santa Margarita in the municipality of Baggao have declared a 5,500-hectare tract of forest as a wildlife sanctuary to help conserve this striking but elusive bird. The declaration is the culmination of several years of painstaking efforts to create a conservation plan for the Isabela oriole, which includes promoting it as a flagship species for the remaining forests that are essential to its long-term survival – and to the future of the other wildlife that shares its shrinking habitat. 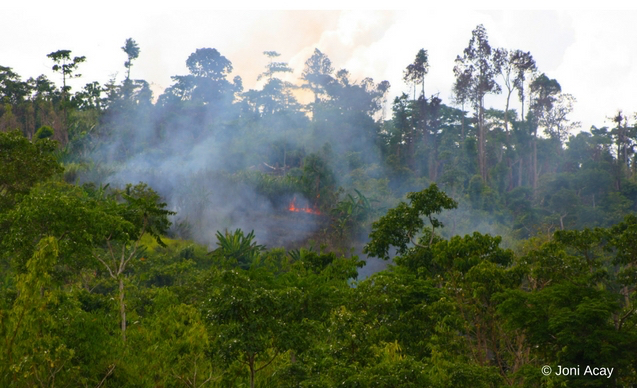 The Conservation Leadership Programme (CLP) connection goes deeper, in that this current breakthrough is one of the outputs achieved under the auspices of the Mabuwaya Foundation, which was established in 2003, shortly after receiving the first of three CLP grants. Funding from CLP played a vital role in building the capacity of the foundation at the crucial, embryonic stage of its development.

The so-called ORIS project (its name is a contraction of the first two letters of the bird’s scientific name Oriolus isabellae) was launched in 2012 with the support of a CLP Future Conservationist Award, and was successful in soliciting widespread participation among local communities, and the active involvement of the academic community and government officials. Implementation of the project involved a partnership between the ORIS project team members, Isabela State University and Mabuwaya Foundation. 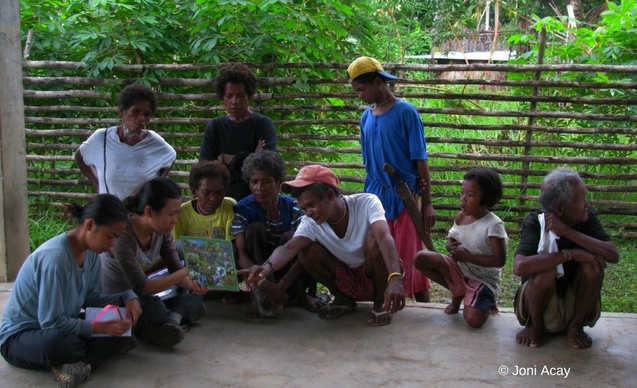 The subsequent phases of the project – in particular the efforts to secure legal protection for the Isabela oriole and its habitat – have received support from a variety of sources including the German government’s Deutsche Gesellschaft für Internationale Zusammenarbeit with the Philippines Department of Environment and Natural Resources Protected Area Management Enhancement Project, Isabela State University and the local government, as well as counterpart funding from Mabuwaya itself.

The official ordinance declaring the sanctuary was signed in August 2016. The protected area encompasses habitat that is critical not only to the Isabela oriole, but also to other threatened endemic species, including the spectacular Philippine eagle. This iconic bird of prey, one of the world’s largest raptors, has also benefited from CLP support in the past.

Joni Acay, co-leader of the ORIS team, is already looking forward to the next phase of the project (which includes capturing, banding and re-releasing Isabela orioles to pave the way for the first ever ecological study of the species), but she was keen to acknowledge the vital role played by CLP in helping to set the wheels in motion in 2012: “I would just like to take this opportunity to thank CLP for the initial support for the ORIS Project – A big thank you, on behalf of Mabuwaya, our past volunteers and our local partners.” 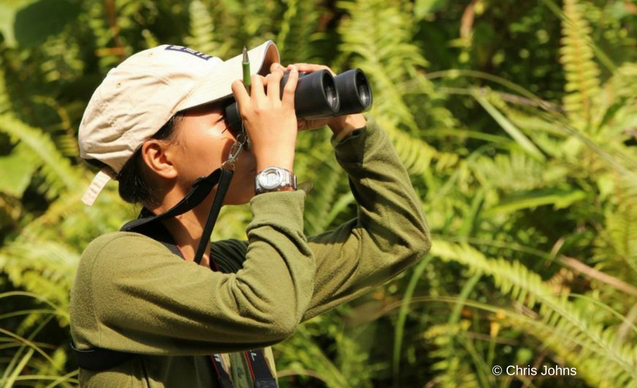 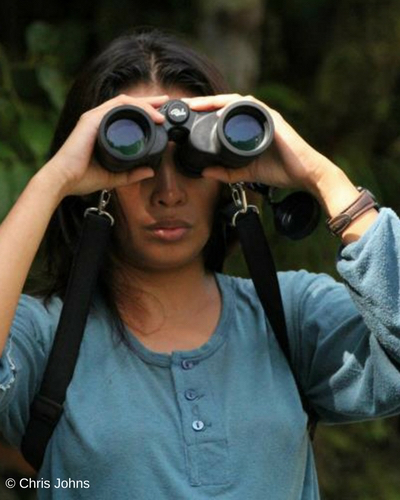