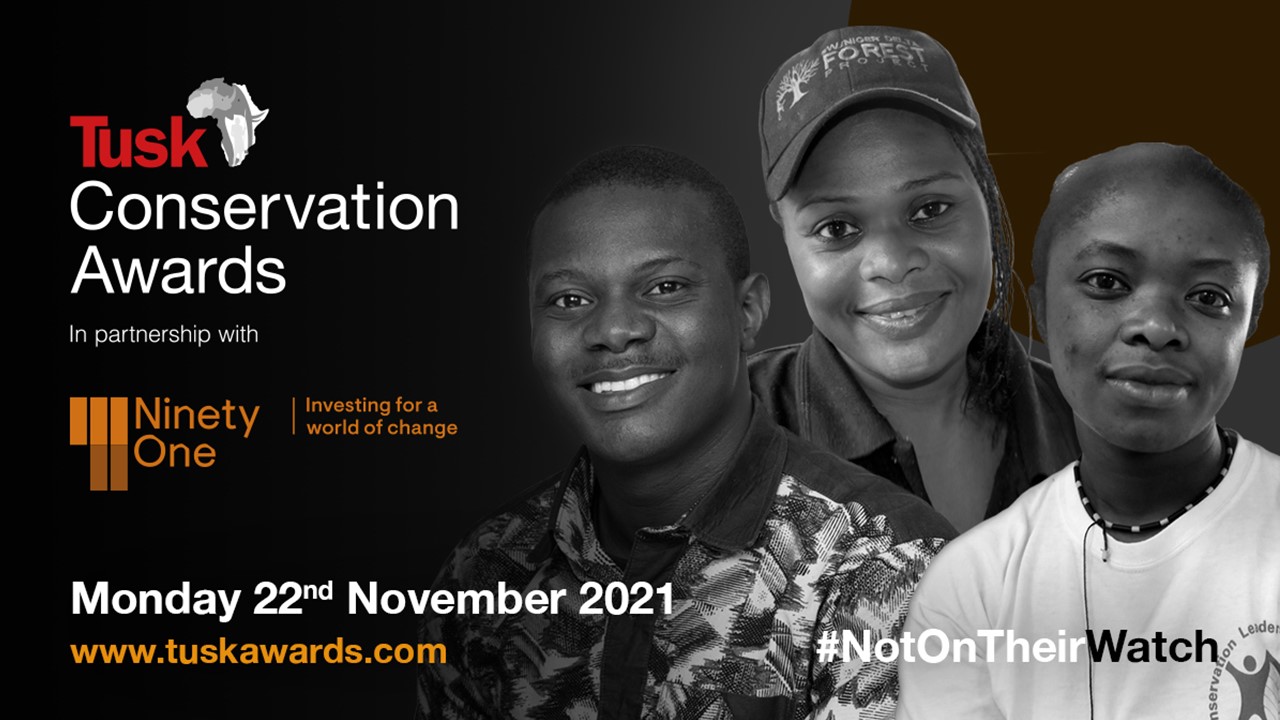 The Tusk Award finalists are emerging conservation leaders dedicated to protecting African biodiversity. Their many exceptional accomplishments epitomise what many conservation organisations and donors, including CLP, are impressing upon world leaders at COP26: that targeted support offers the most impactful, sustainable and equitable solutions to conserving nature.

In support of their ground-breaking work, the winner of the Tusk Award for Conservation in Africa will receive a grant of £75,000 over three years as well as publicity to raise their profile. The winner will be announced at an in-person ceremony on Monday 22 November in London, hosted by broadcaster Kate Silverton.

Below we celebrate the Tusk Award finalists and highlight how directing funding to grassroots conservation leaders like these can accomplish exceptional actions to protect our environment and biodiversity.

As a student in 2004, Julie Hanta Razafimanahaka was a member of a team that received funding from CLP to support bat conservation efforts in Madagascar. Just seven years later, Julie was promoted to Executive Director of Madagasikara Voakajy (MV), a national NGO dedicated to the conservation of endemic vertebrates and their habitats in Madagascar.

During Julie’s sixteen years in the field she has achieved a huge amount and become a true conservation leader. Through Julie’s leadership, MV has successfully created seven protected areas in eastern Madagascar and ensured the survival of threatened species including the iconic baobab trees, amphibians, bats and lemurs.

Since the protected areas were declared in 2015, Julie has collaborated with public and private sectors, and local communities, to preserve species, the protected areas and their ecological roles. Among her many achievements, Julie has steered the first conservation strategy for baobab trees to promote sustainable harvesting and efficient use of the baobab fruits to generate social, economic and biodiversity benefits. This collaboration has successfully secured management rights of over ten thousand hectares of baobab forest, which were previously completely unprotected.

In 2010, Dr Caleb Ofori-Boateng and his team received CLP funding to undertake a project in Ghana focused on the conservation of the Critically Endangered Togo slippery frog. As the first formally trained herpetologist in the country, Caleb formed West Africa’s first NGO dedicated to the conservation of amphibians and reptiles (Herp-Ghana) and started to fill in the knowledge gaps that existed about Ghana’s amphibians. His research resulted in the discovery of several species new to science and the rediscovery of populations that were thought to be extinct, including the Togo slippery frog.

During his first CLP-funded project, Caleb uncovered some of the first formal estimates of the Togo slippery frog’s population size and generated renewed interest in its conservation among local people, which were critical steps towards rescuing the species from the brink of extinction.

Following this, Caleb scaled up his work with a range of other small grants (including CLP Continuation Awards in 2013 and in 2021). Key impacts from these projects include the establishment of Ghana’s first legally protected area for endangered amphibians (from community-donated land); a community-based ecotourism program within the newly established reserve; and the creation of a training program that provides young conservationists with the skills and knowledge they need to save species.

We also congratulate the third finalist, Rachel Ikemeh, Founder and Director of the SW/Niger Delta Forest Project in Nigeria, who has worked in one of the most insecure regions in the world to build strong community relations, establish a community conservancy, and save a Critically Endangered primate.

Since CLP was formed 35 years ago, we have supported thousands of outstanding conservation leaders around the world who have achieved significant steps forward to protect biodiversity. Many of these conservationists are inextricably linked to the nature they live alongside with rich knowledge and understanding of their local environment and communities, making them very well placed to help mitigate the effects of climate change. We therefore urge world leaders at COP26 to direct more support to emerging grassroots leaders like Julie, Caleb and Rachel so they can continue to effect and accelerate actions that benefit our planet.

Find out more about the 2021 Tusk Awards finalists in the video below. 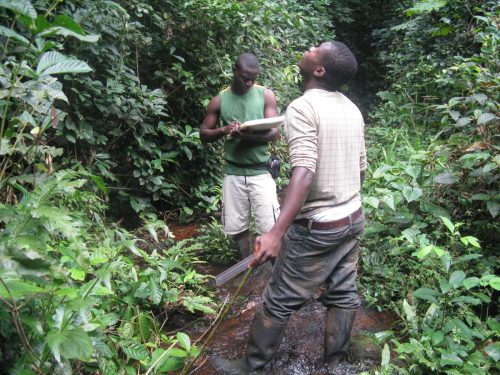