Since it was established 35 years ago, CLP has awarded over $10 million in support of vital conservation projects around the world. In celebration of this new milestone, we look at how these funds have helped develop early-career conservation leaders and safeguarded the future of globally threatened species.

The grey-breasted parakeet, Pyrrhura griseipectus, in Brazil is just one of the many species that now have a more secure future thanks to conservationists backed by CLP © Fabio Nunes

Since 1985, over $10 million awarded by CLP has helped support a total of 762 team-based projects and internships. The large majority of these have been based in developing countries across five world regions: Asia & Pacific, Latin America and the Caribbean, Africa, Eurasia and the Middle East.

The funds have been distributed through the annual CLP Team Awards (grants worth $15,000 – $50,000), paid internships, training courses, scholarships, and small grants to members of the CLP Alumni Network, which now comprises approximately 2,900 individuals in about 100 countries worldwide.

Many of these projects have achieved remarkable successes. For example, a team in Brazil has saved the grey-breasted parakeet from the brink of extinction since receiving a CLP Future Conservationist Award eight years ago.

These projects have also led to the discovery of about 140 species that are completely new to science. One notable example is the Supatá golden poison frog (Andinobates supatae), which was first found in 2007 during a project on amphibians in Colombia. Other more recent discoveries include a new species of evergreen tree in India and a new marmoset species in south-west Brazil. 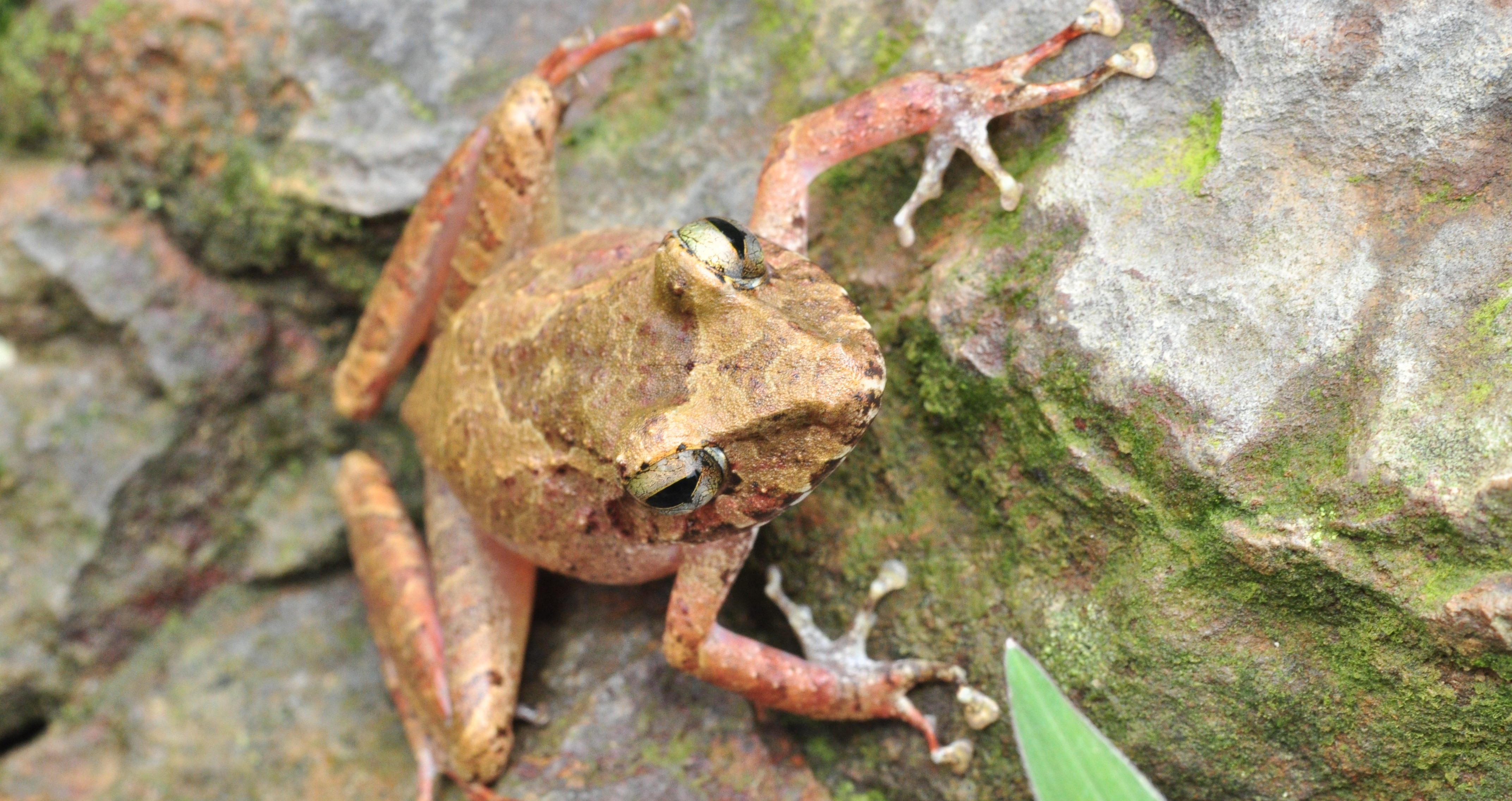 Over the last 35 years, lobbying and research efforts by CLP teams have led to the establishment of approximately 80 protected areas where species are under threat, such as the recent designation of Guyana’s first Important Bird and Biodiversity Area as well as the establishment of an Important Marine Mammal Area in Malaysia. Our alumni have also gone on to establish around 60 new NGOs dedicated to overcoming some of the world’s most pressing conservation challenges.

CLP has also provided training, mentorship and networking opportunities to support awardees in their conservation work and act as a springboard for their future careers. Several CLP alumni are among the world’s leading conservationists, including Vera Voronova, CEO of the Association for the Conservation of Biodiversity of Kazakhstan (ACBK); Nelly Isigi Kadagi, Director of the Conservation Leadership and Education for Nature Programme at WWF; and Thomas Brooks, Head of Science at IUCN. The many other accolades presented to our alumni over the years are a testament to the outstanding contributions they are making to conservation.

CLP has also funded a variety of paid internships in which young conservationists are placed within one of our partner organisations, enabling them to gain valuable training and work experience to advance their careers. Interns often receive several job offers at the end of their internship. For example, Mariia Cherniavskaia has recently accepted a role at Fauna & Flora International (FFI) in Kyrgyzstan after completing her internship there.

This year, the CLP Team Awards is funding 19 projects with grants worth a combined total of  $342,830, thanks to support from Arcadia—a charitable fund of Lisbet Rausing and Peter Baldwin. The funding will support critical projects across the world focused on saving various imperilled species including the snow leopard in India and Tajikistan, the El-Rincon stream frog in Argentina, Sharpe’s longclaw in Kenya, and sawfish in Indonesia. Another 22 projects worldwide will be funded in 2021.

After 35 years’ supporting and developing exceptional conservation leaders, CLP is looking ahead to the next three decades with a great deal of hope for the future of our planet.

For more information on our previously funded projects, see our Supported Projects pages.

The 2020 CLP Conservation Leadership Award (worth $50,000) was granted to a team of conservationists in India working to reduce key threats to snow leopards in the Himalaya © Kalzang Gurmet

Watch this video we produced in celebration of our exciting donation milestone: 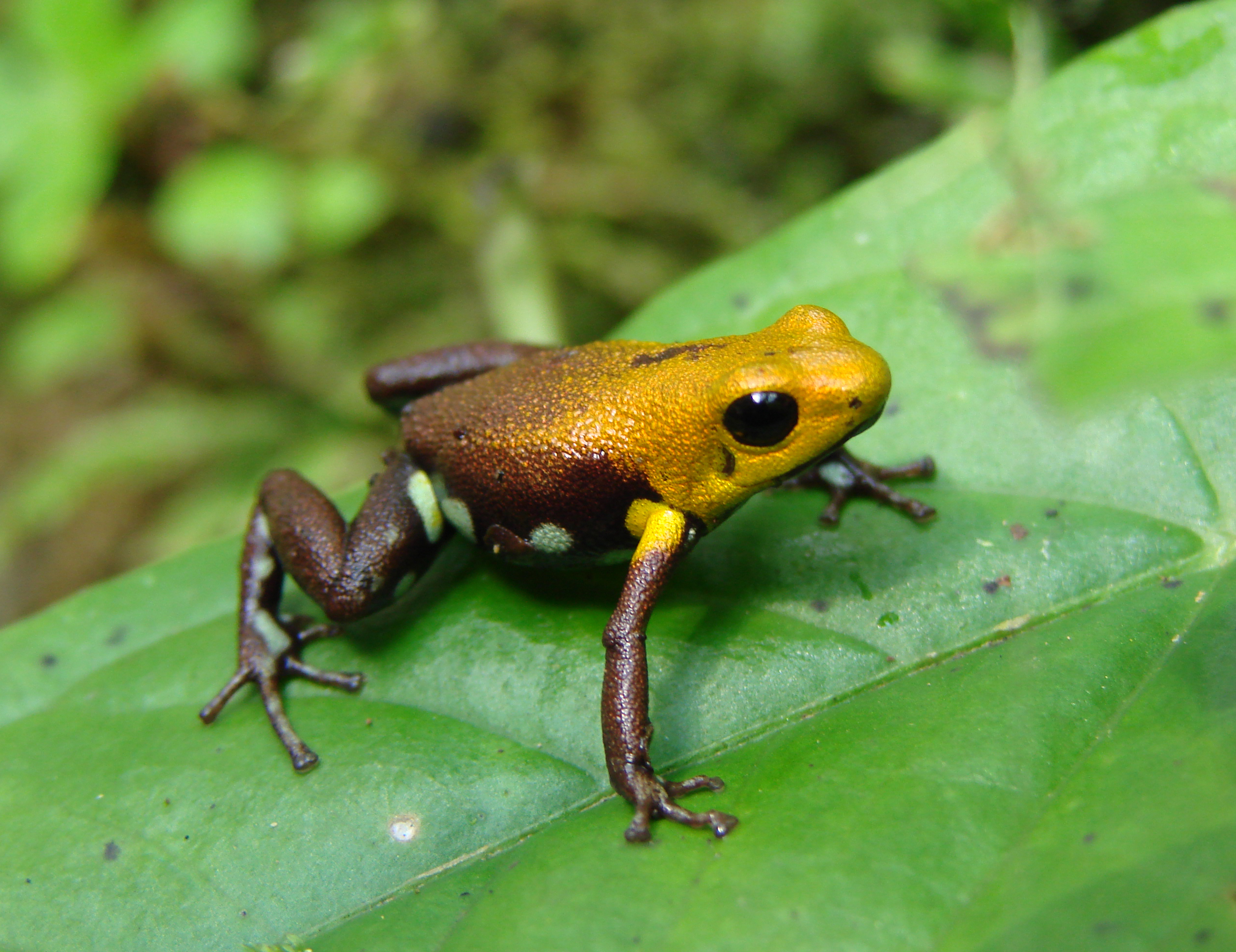