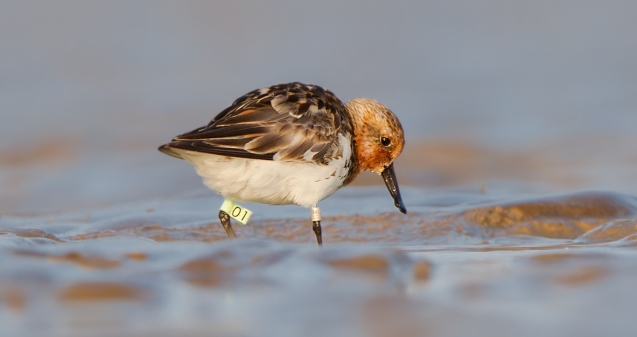 Upon hearing the news of the award, new grantee Dr. Karim Omar of Egypt wrote:

“After a hard day work I opened my e-mail and found this great news. This opportunity will really push me further in the field of plant conservation.”

Karim’s project focuses on the Sinai wild rose (Rosa arabica) which is listed as one of the world’s most threatened species. There are fewer than 100 Sinai wild rose plants in the wild found in nine locations around St Katherine Protectorate in Egypt and they are threatened by climate change and over-harvesting for natural medicines and over-grazing. Through the CLP-funded project Karim and his team will assess the conservation status of this species with the help of local community members and generate a long-term conservation plan for the wild rose.

The awarded projects are as follows:

Many congratulations to all of the awarded teams. One member from each team will be invited to attend the CLP International Training Course in Canada later this year. This two week course is a fantastic opportunity for conservationists from around the world to receive training in high priority topics and create a peer to peer network. Winning a CLP award also gives a team access to the CLP alumni network which offers more opportunities for funding, training and learning exchanges.

In Vietnam, CLP is supporting a project to reduce threats to several cetacean species including the Irrawaddy dolphin (Orcaella brevirostris), finless porpoise (Neophocaena phocaenoides) and Indo-Pacific bottlenose dolphin (Tursiops aduncus). Through boat-based surveys the team will map species distribution and generate robust estimates of abundance. They will also work alongside local communities to raise awareness on cetacean conservation and present their results to local authorities, government agencies and NGOs to help develop a legacy for future cetacean conservation initiatives in this area.

“On the behalf of my team, I would like to address my sincere thanks to Conservation Leadership Programme for supporting our cetacean conservation efforts.” Vu Long, Conservation of cetacean in Kien Giang Biosphere Reserve, Vietnam, 2015. 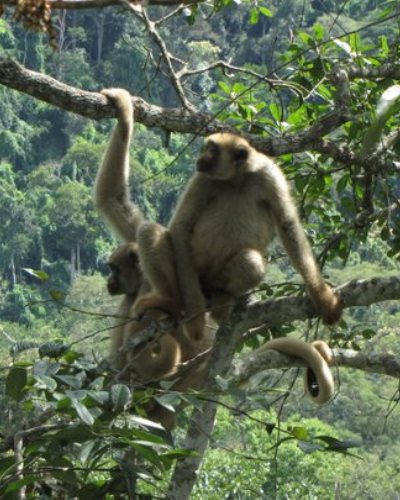